A FILM BY Clio Barnard

A FILM BY Clio Barnard

Synopsis / Credits Trailer Photos Press Kit Buy Now ITunes Download Poster Download Video
An intensely felt piece of social realism, reinventing Oscar Wilde's story, shows director Clio Barnard growing into one of Britain's best young film-makers
-Peter Bradshaw, The Guardian
Assured and accomplished, so rigorous on both a human and technical level, and so clearly driven by love for this harsh landscape and its hardened people, that I was entirely swept away by its characters and their story.
-Andrew O'Hehir, Salon
So hauntingly perfect is Barnard?s film, and so skin-pricklingly alive does it make you feel to watch it, that at first you can hardly believe the sum of what you have seen: the astonishingly strong performances from her two young, untutored leads; Barnard?s layered script; Mike Eley?s snow-crisp cinematography that makes the streets of Bradford shine.
-Robbie Collin, The Telegraph 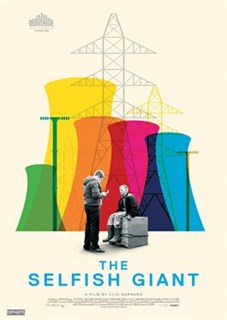 THE SELFISH GIANT is a contemporary fable about 13 year old Arbor (Conner Chapman) and his best friend Swifty (Shaun Thomas). Excluded from school and outsiders in their own neighborhood, the two boys meet Kitten (Sean Gilder), a local scrapdealer – the Selfish Giant. They begin collecting scrap metal for him using a horse and cart. Swifty has a natural gift with horses while Arbor emulates Kitten – keen to impress him and make some money. However, Kitten favors Swifty, leaving Arbor feeling hurt and excluded, driving a wedge between the boys. Arbor becomes increasingly greedy and exploitative, becoming more like Kitten. Tensions build, leading to a tragic event, which transforms them all. 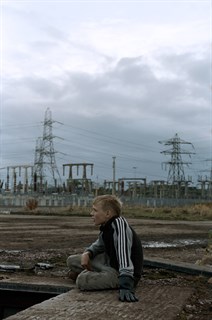 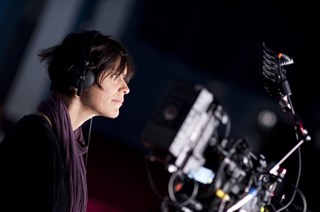 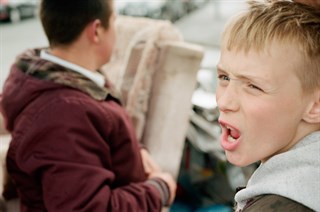 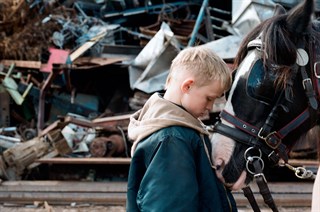 FILMS RELATED TO Selfish Giant, The 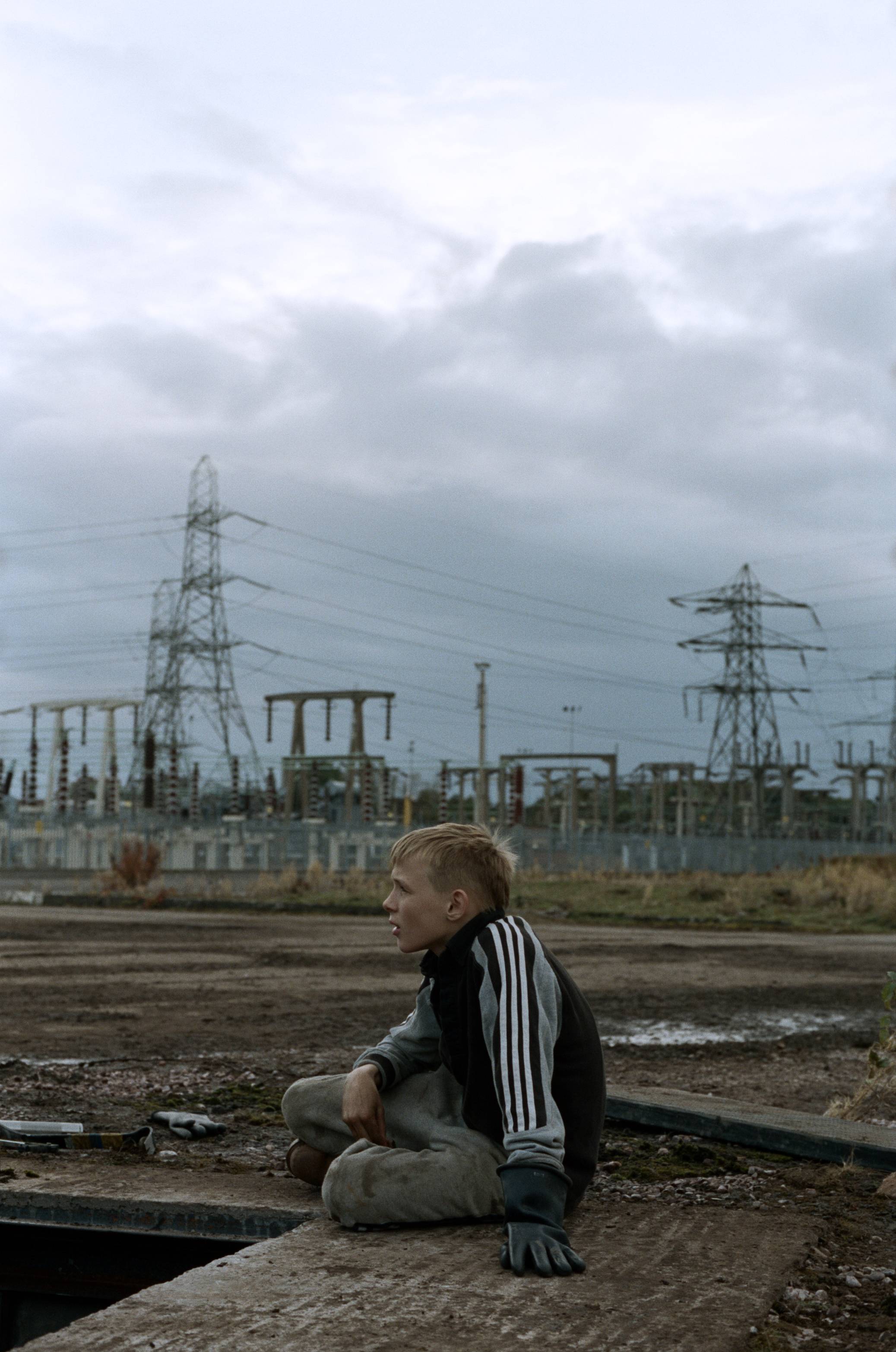 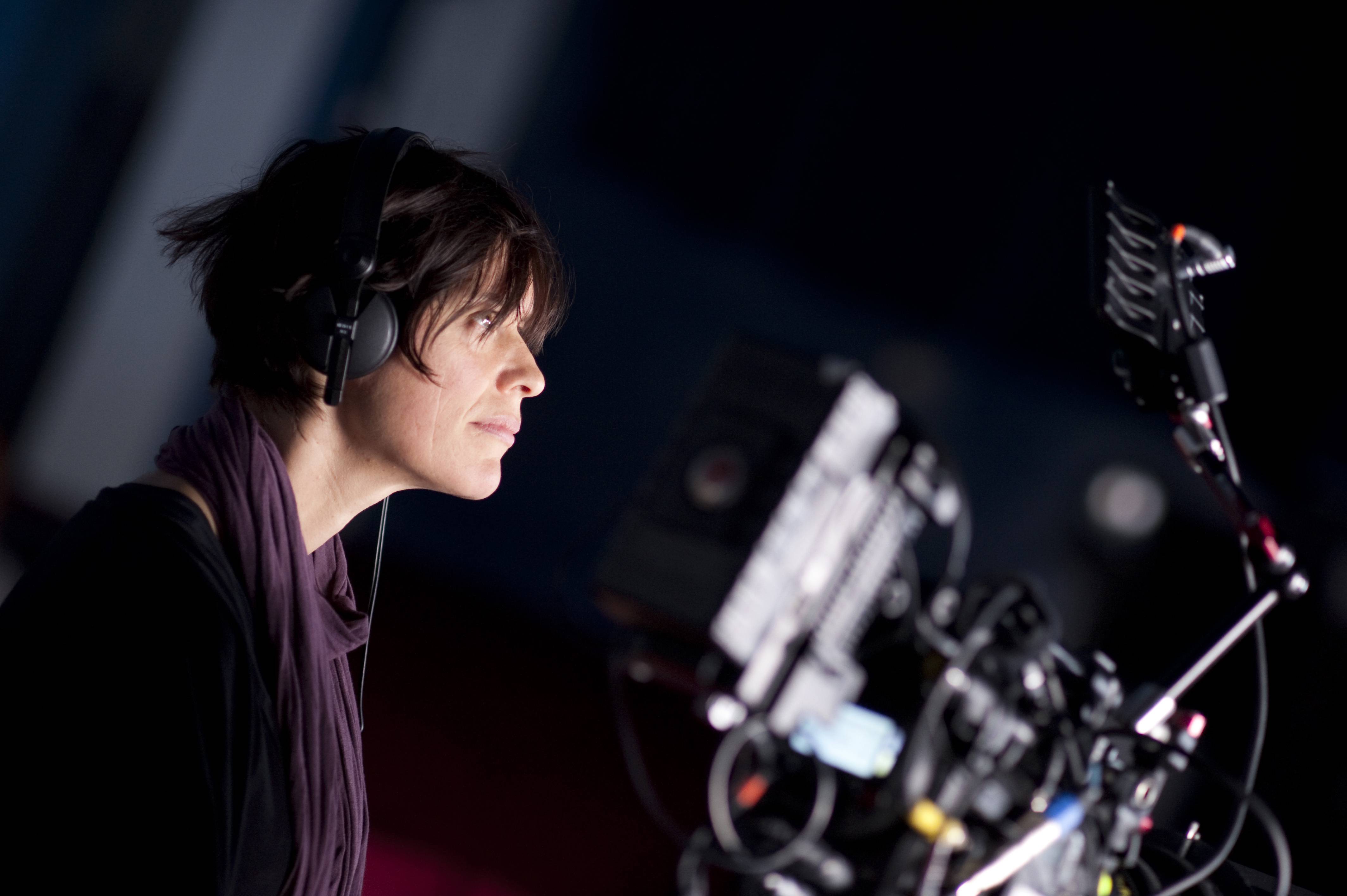 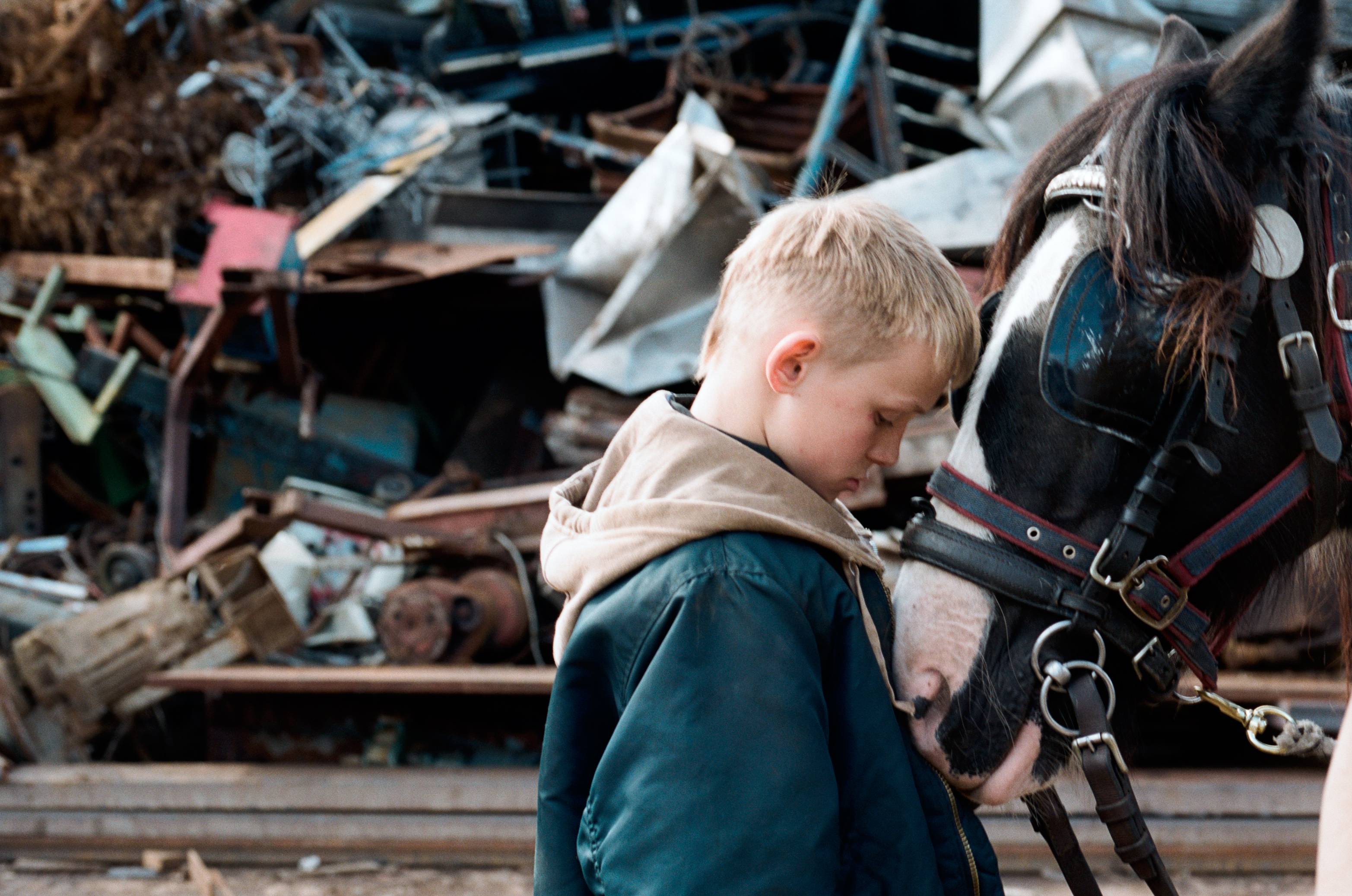