A FILM BY Julie Bertuccelli

A FILM BY Julie Bertuccelli

Three Georgian women - strong-willed matriarch Eka (90-year-old former dental assistant and fledgling star Esther Gorintin), her long-suffering daughter Marina (Nino Khomassouridze) and rebellious granddaughter Ada (Freeze, Die, Come To Life's Dinara Droukarova) - all live together in their stately yet crumbling apartment in contemporary Tbilisi, the capital of the former Soviet republic. Eka pines for her beloved son Otar, a physician who is now a construction worker in Paris. Marina is deeply resentful of her mother's obsession with her absent brother, while Ada endures their bickering and yearns for a more adventurous existence. When a friend of Otar's calls with tragic news, Marina and Ada must make a seemingly impossible choice: Do they keep Eka from learning the truth? 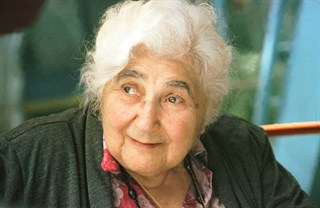 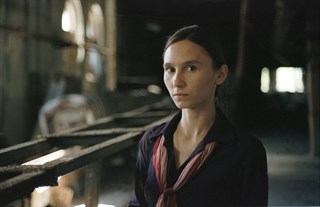 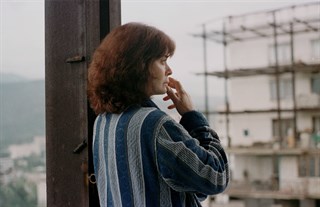 FILMS RELATED TO Since Otar Left 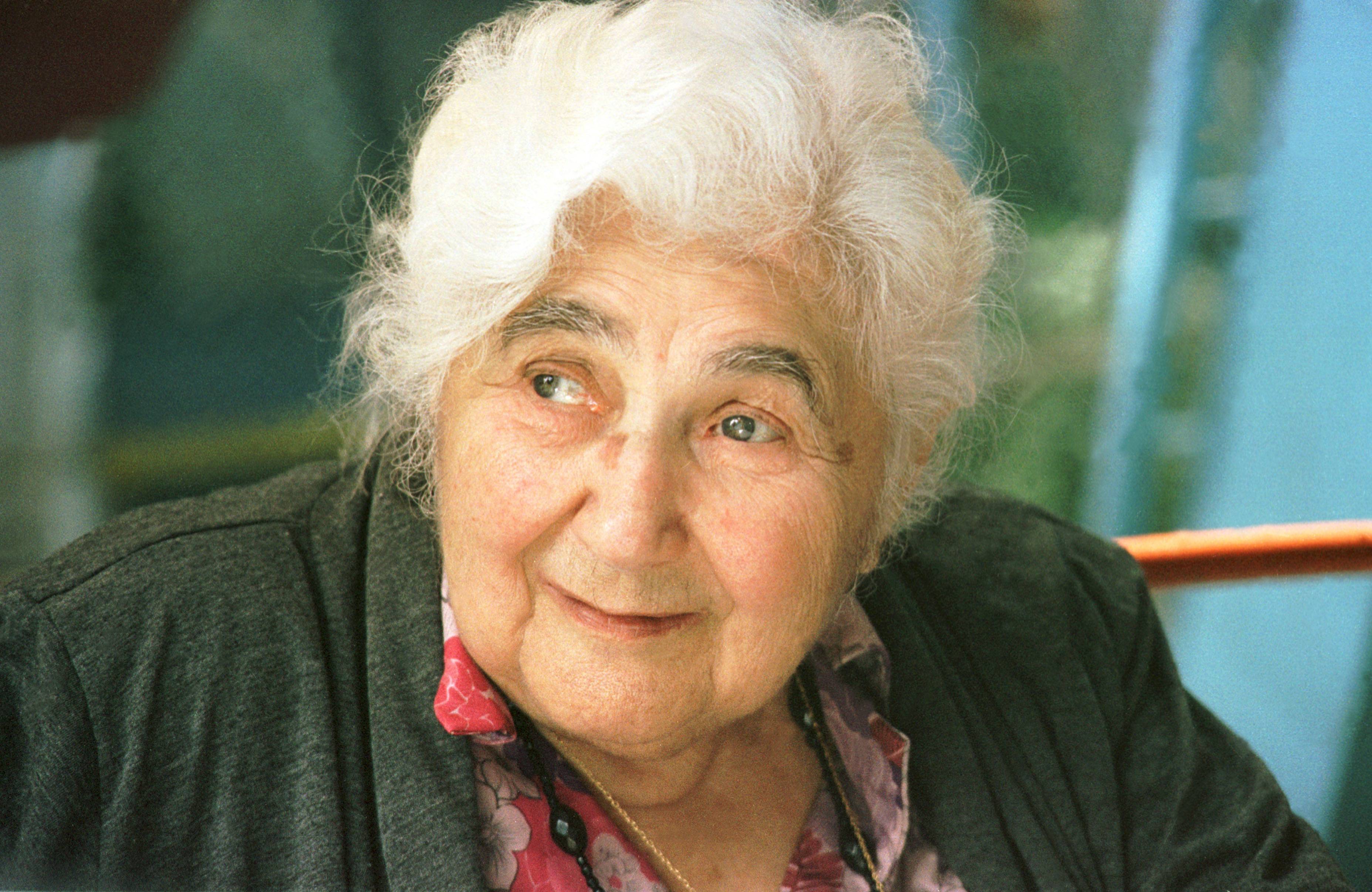 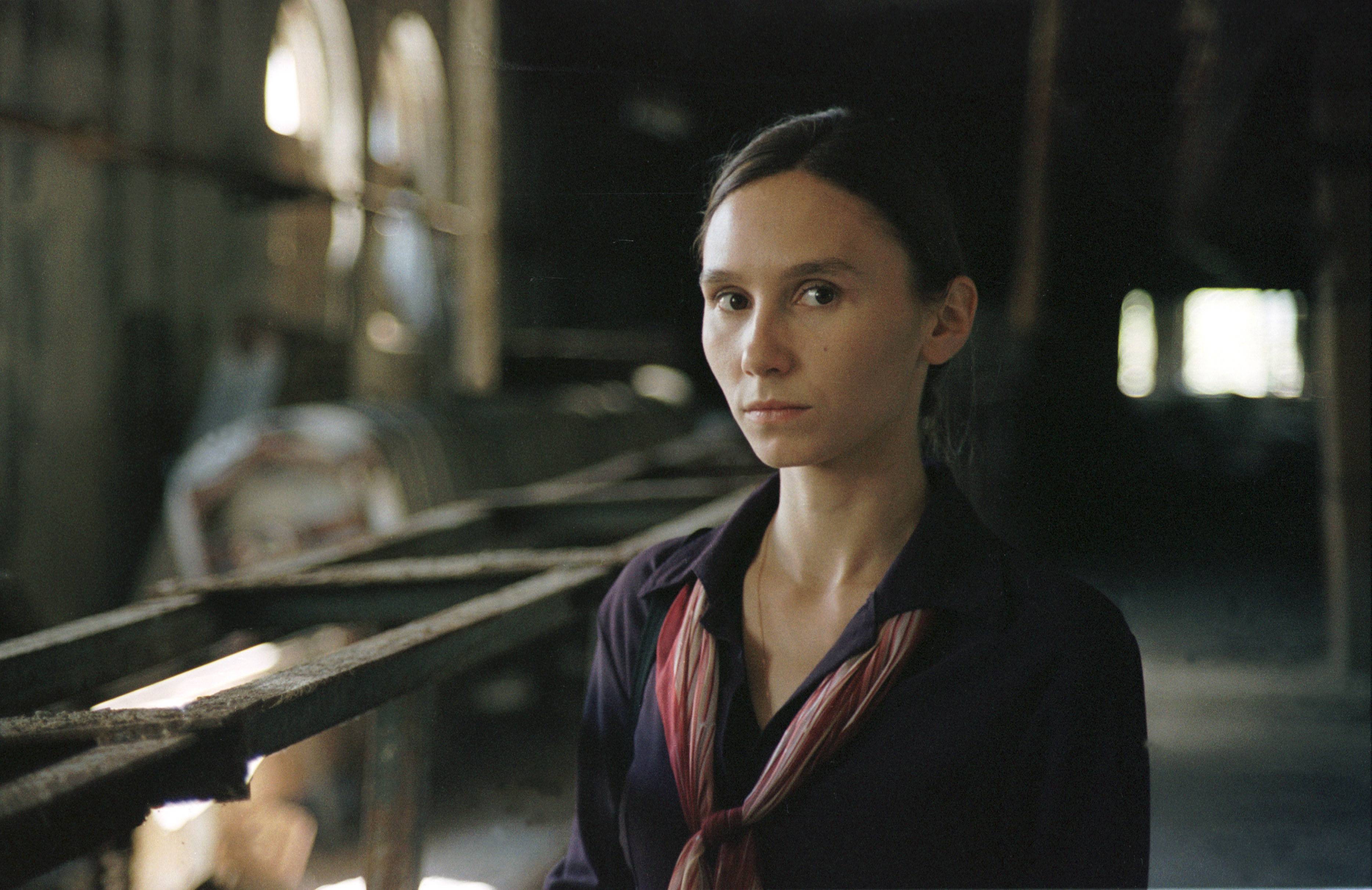 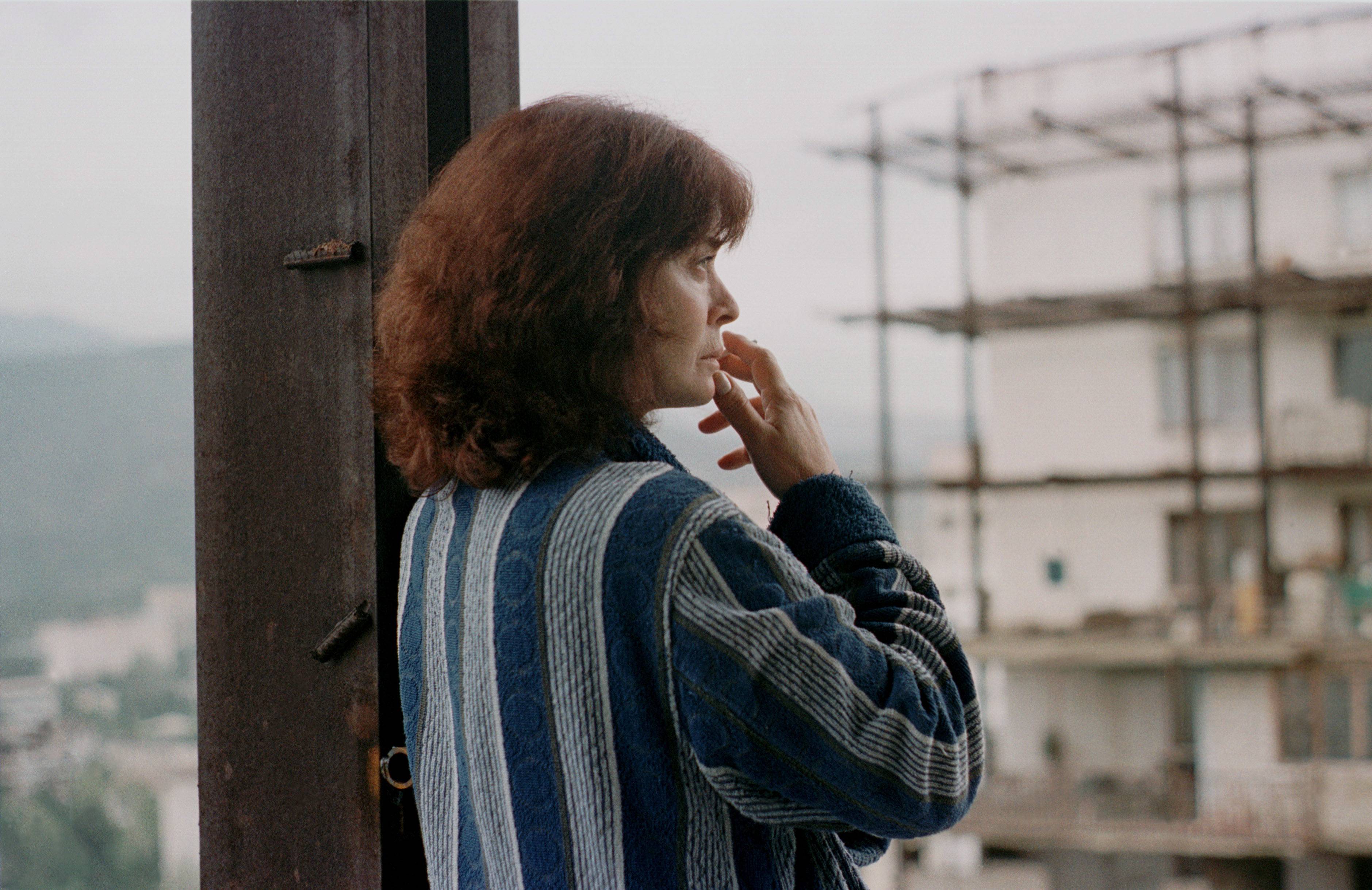