Synopsis / Credits Photos Press Kit Buy Now ITunes
A brilliant study in the link between moral corruption and narcissism.
-David Edelstein, New York Magazine
Engrossing... a fantastic international thriller!
-J. Hoberman, The Village Voice
It is the gift of Terrors Advocate, Barbet Schroeders riveting new documentary, to simply present Vergès as is, to say here is the man"" and let things speak for themselves. Do they ever.""
-Kenneth Turan, Los Angeles Times
One of the most engaging, morally unsettling political thrillers in quite some time, with the extra advantage of being true.
-A.O. Scott, The New York Times
[The] Verges story is colourful, outrageous...Terrors Advocate remains plenty gripping.
-Jason Anderson, EYE Weekly

Jacques Verges is the kind of lawyer that people love to hate. Over several decades, he's made a career of defending some of the most despised figures of our time - from anti-colonial bombers in Algeria, to left-wing extremists like Carlos the Jackyl, to right-wing dictators like Slobodan Milosevic. At the height of his career he disappeared for an eight year period that no investigator has ever been able to account for. Then he reappeared - refusing to disclose where he had been - and continued where he left off, taking on even more controversial clients. 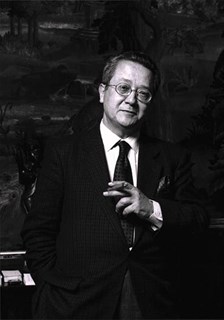 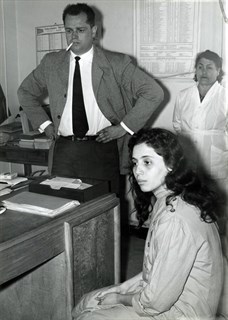 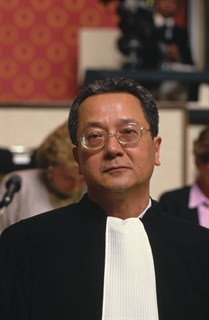 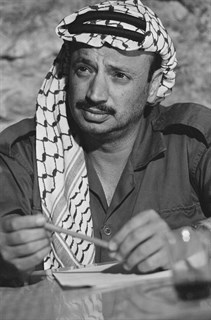 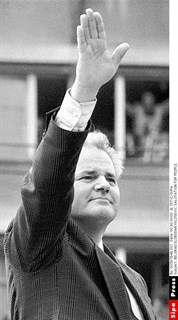 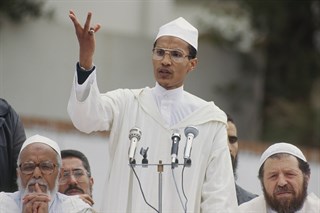 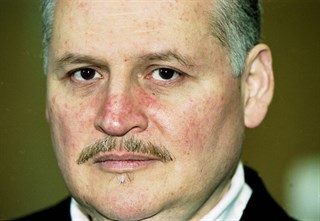 Carlos The Jackal in TERRORS ADVOCATE 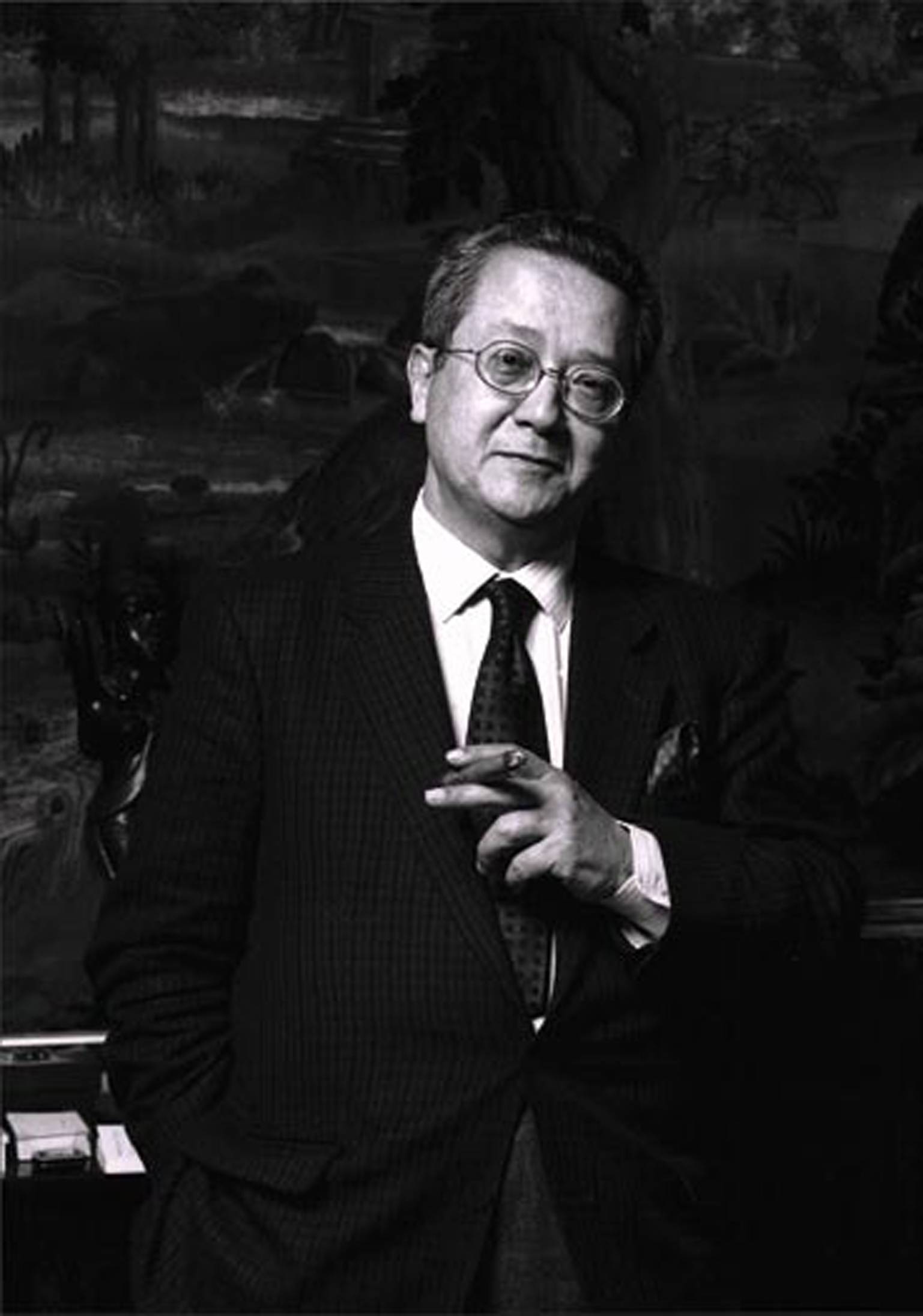 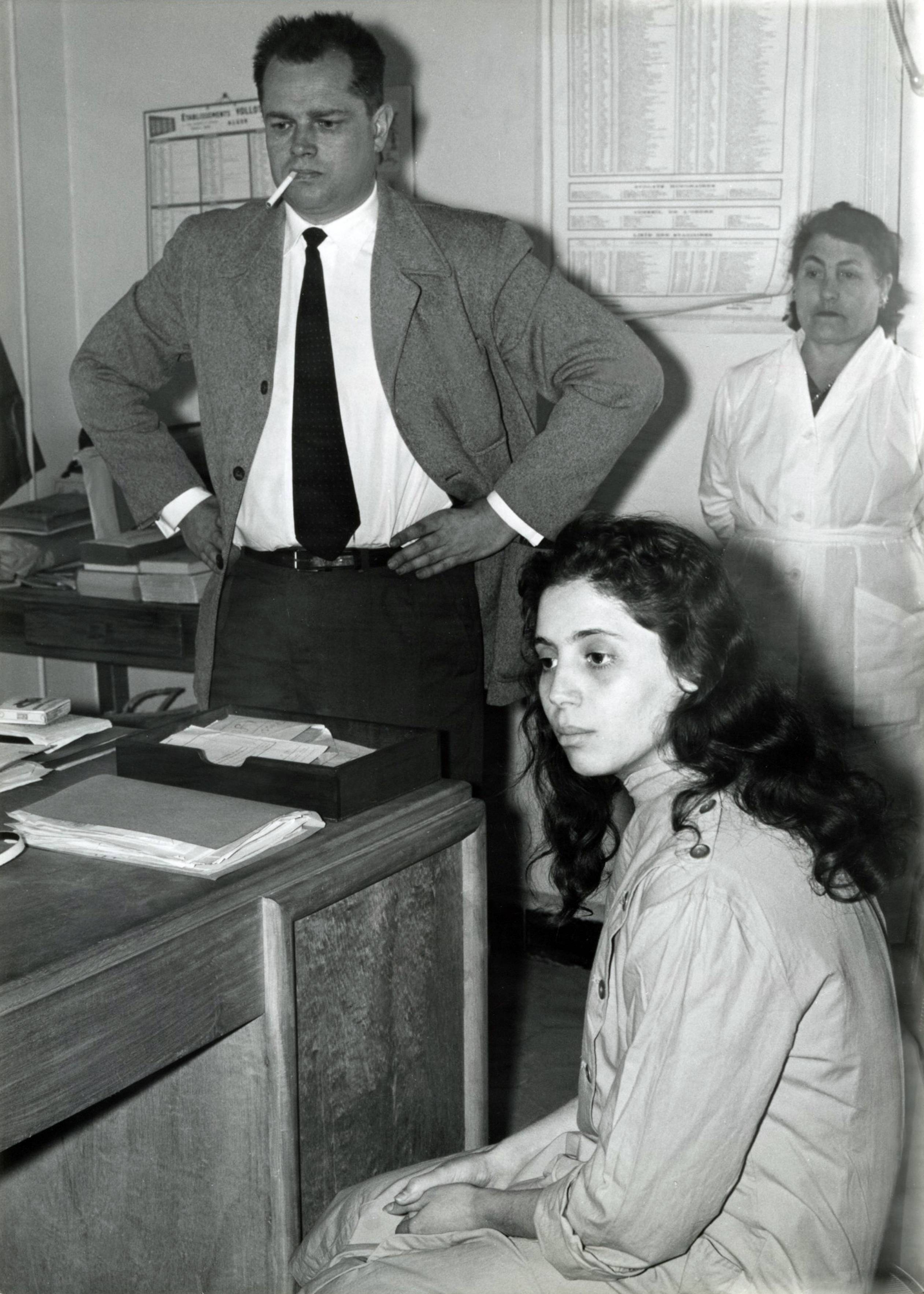 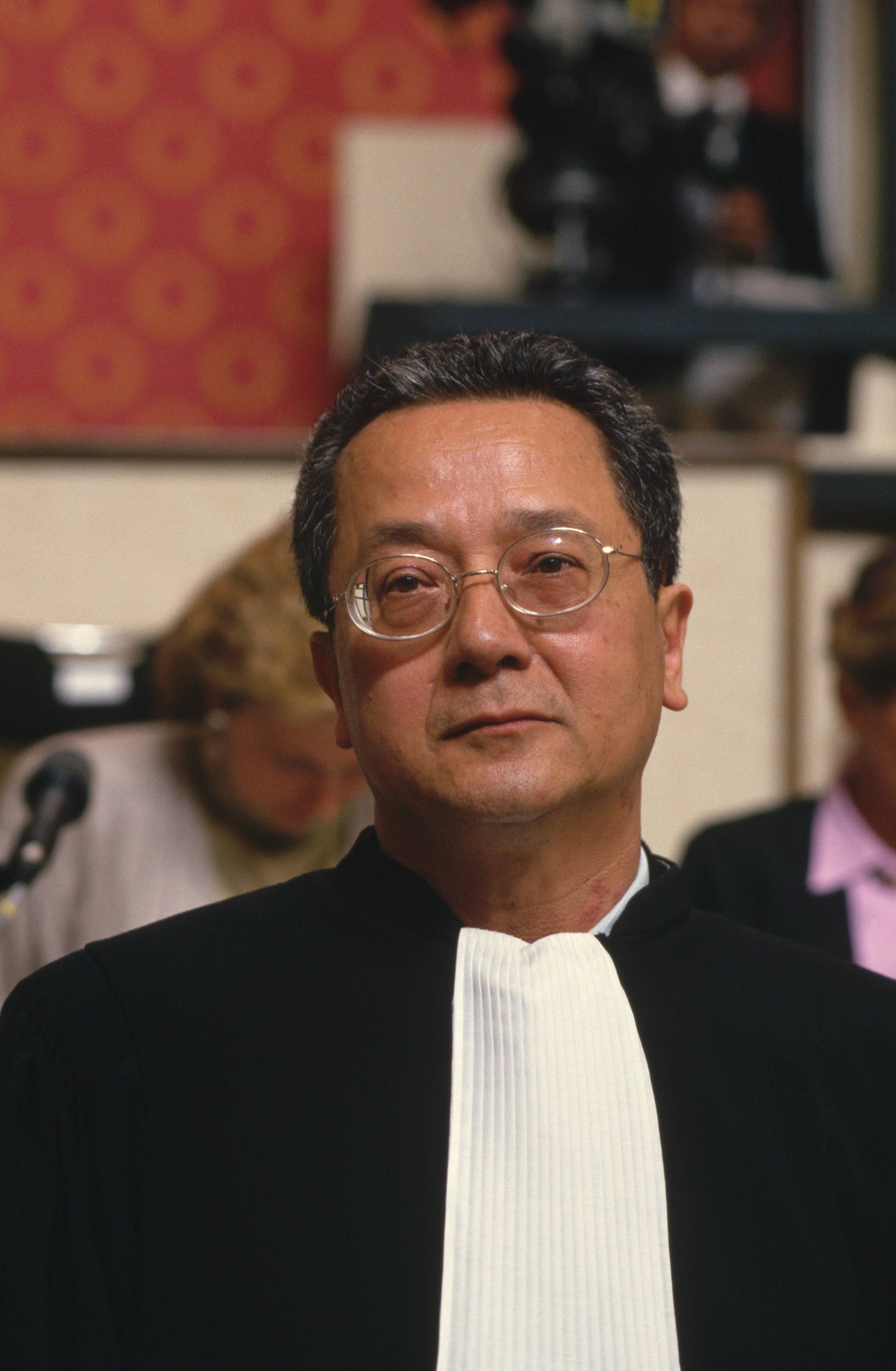 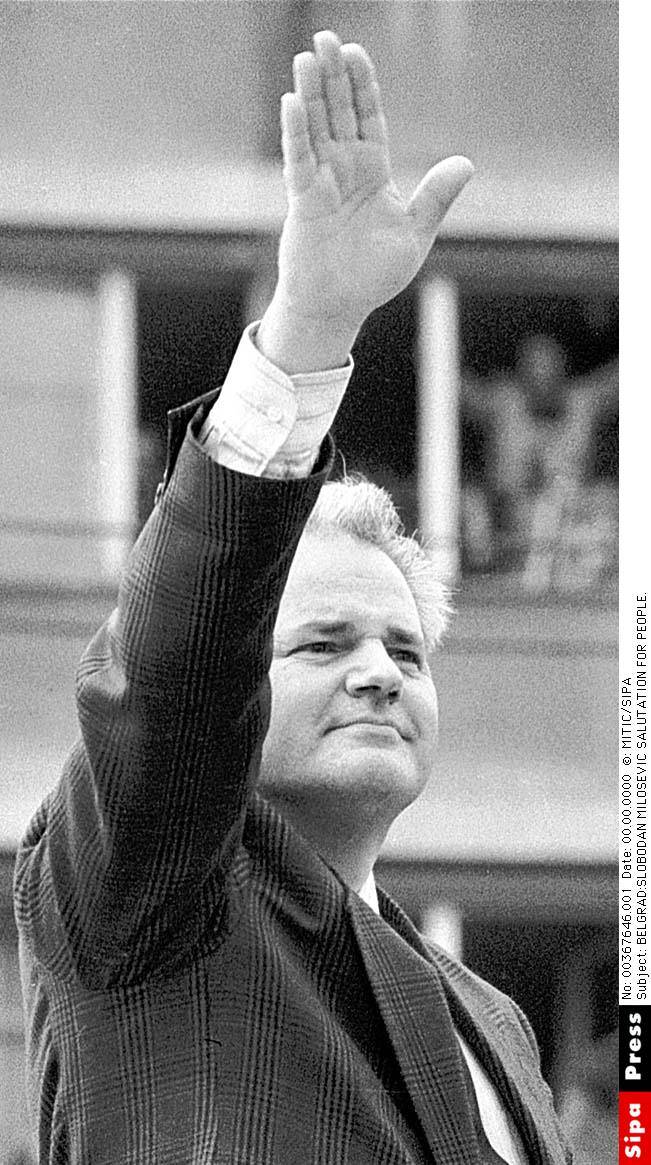