A FILM BY Andrei Kravchuk

A FILM BY Andrei Kravchuk

Based on the true story of a small Russian boy abandoned in an orphanage who goes in search of his birth mother. A childless, affluent couple from Italy comes to a provincial Russian children's home to find a child for adoption. When the Italian couple singles out six-year-old ragamuffin Vanya Solntsev as their prospective choice, the other orphans give Vanya a new nickname: The Italian. They envy Vanya, imagining that he is destined for a life of ease in sunny Italy. But plucky little Vanya has other plans. He decides to track down his birth mother, teaching himself to read in order to learn her address from his personal file locked in the home's office. After stealing his records, Vanya sneaks out of the orphanage and boards a commuter train headed for the city, with the orphanage staff and police in close pursuit. Fearing that Vanya will make them lose a very lucrative adoption deal, the orphanage attempt to find the runaway child by any means necessary.
Original Languages: Russian
Genre: Drama, World Cinema
Running Time: 99 min.
Year: 2005 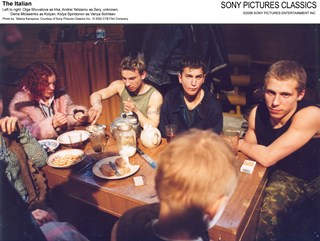 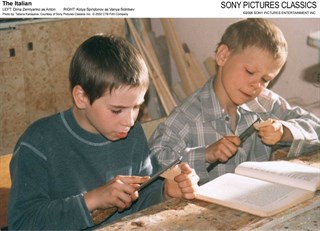 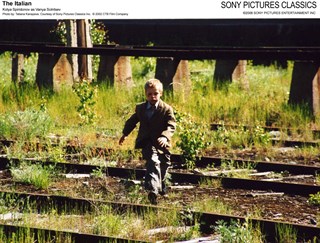 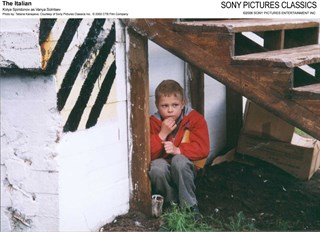 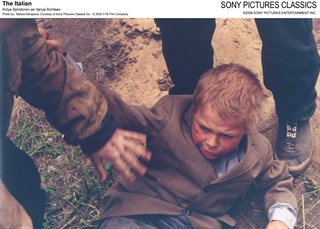 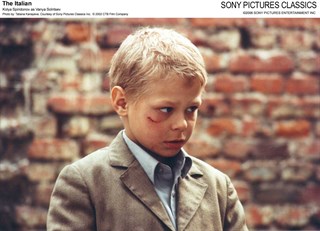 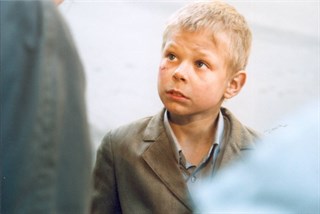 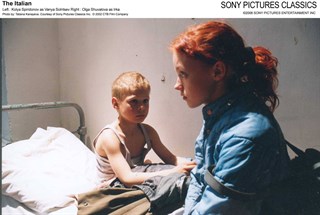 FILMS RELATED TO Italian, The 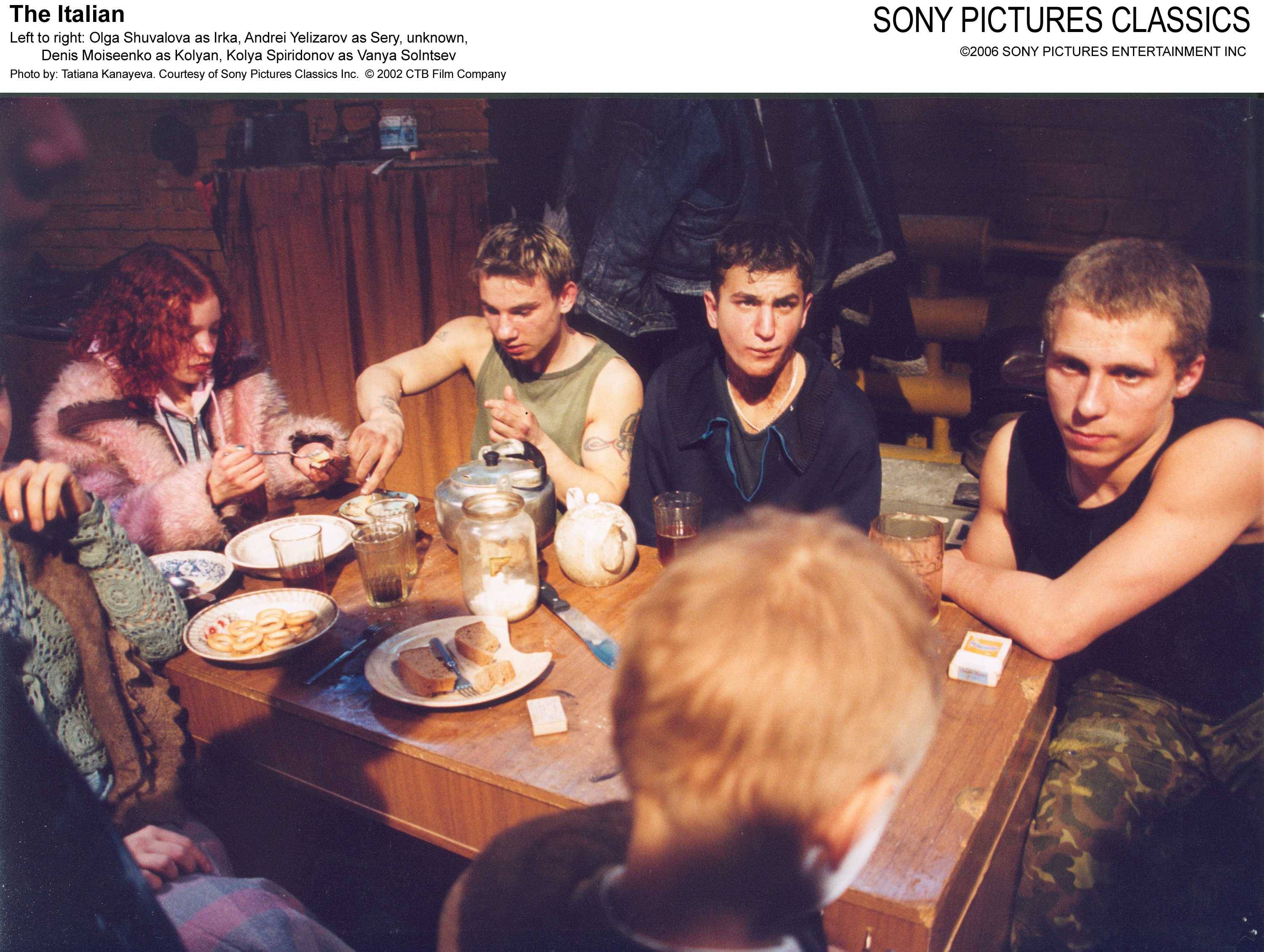 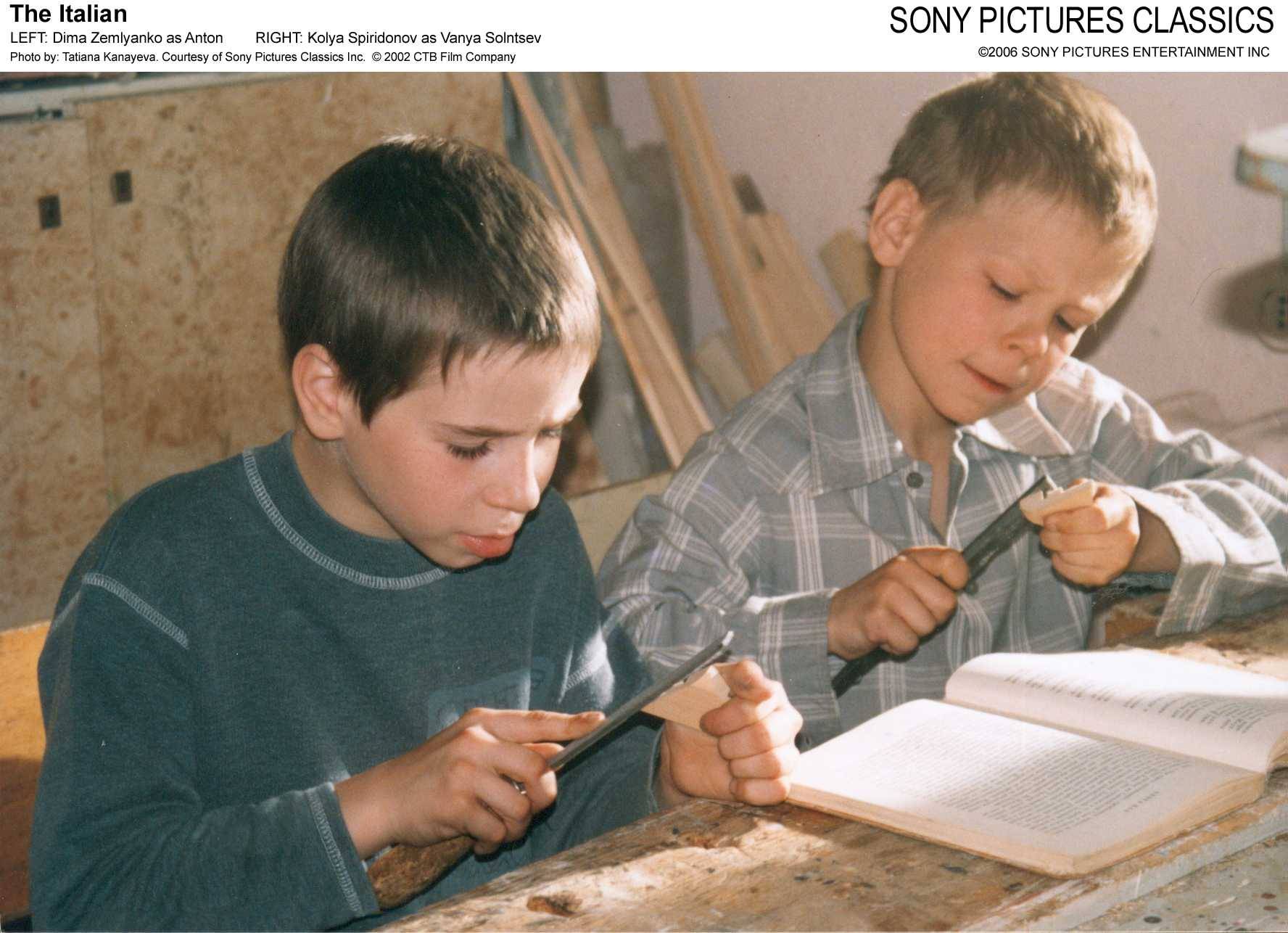 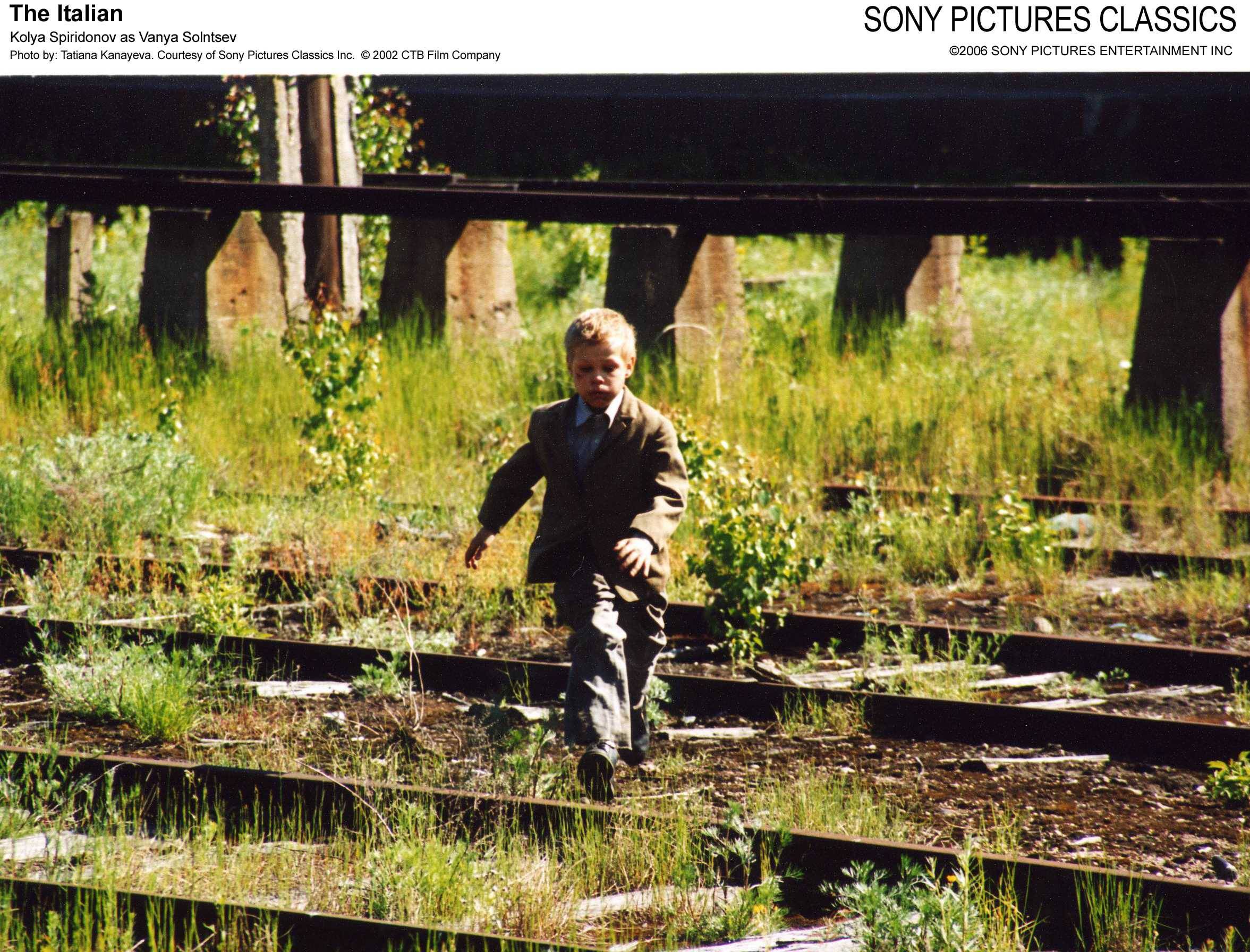 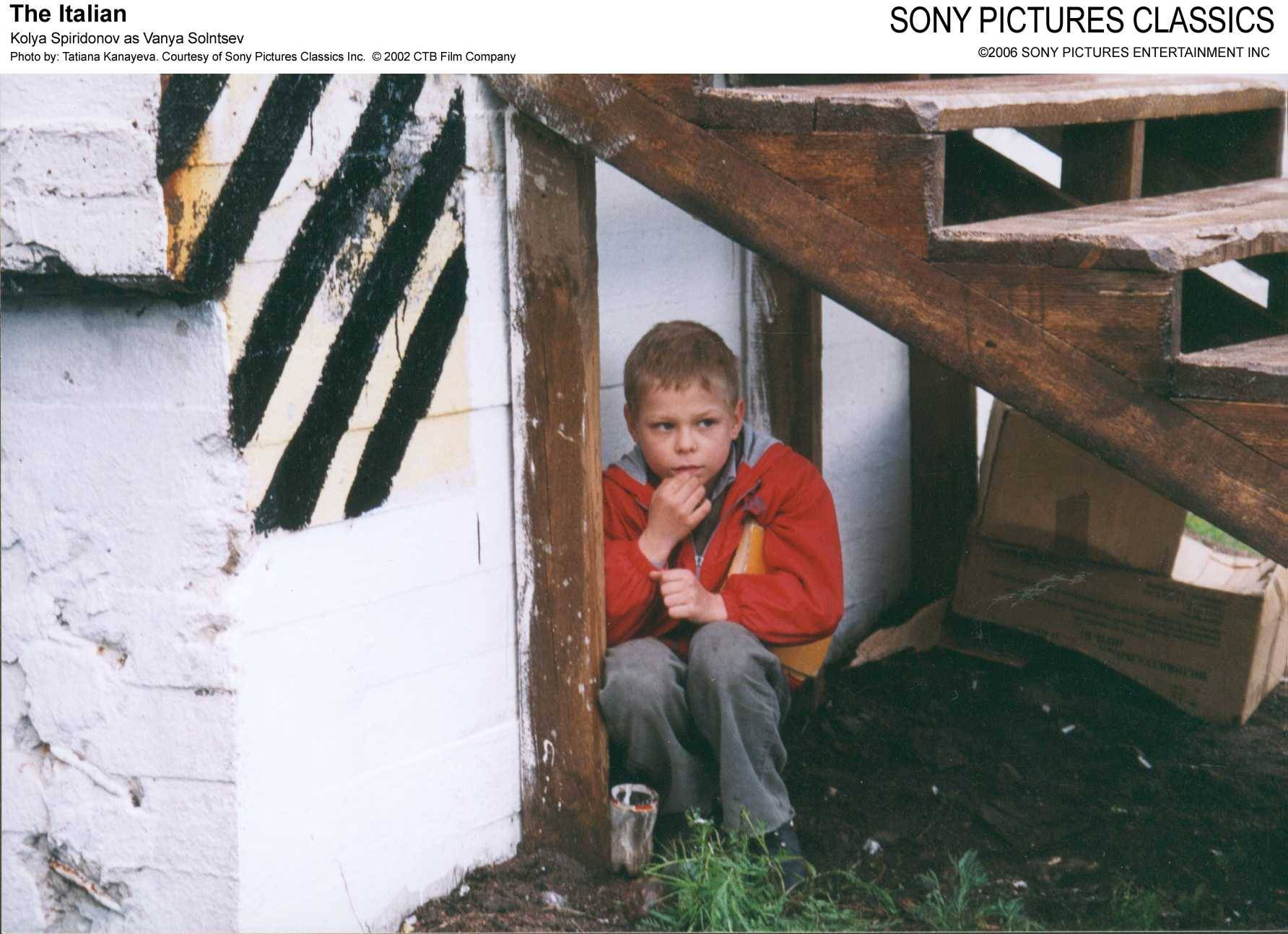 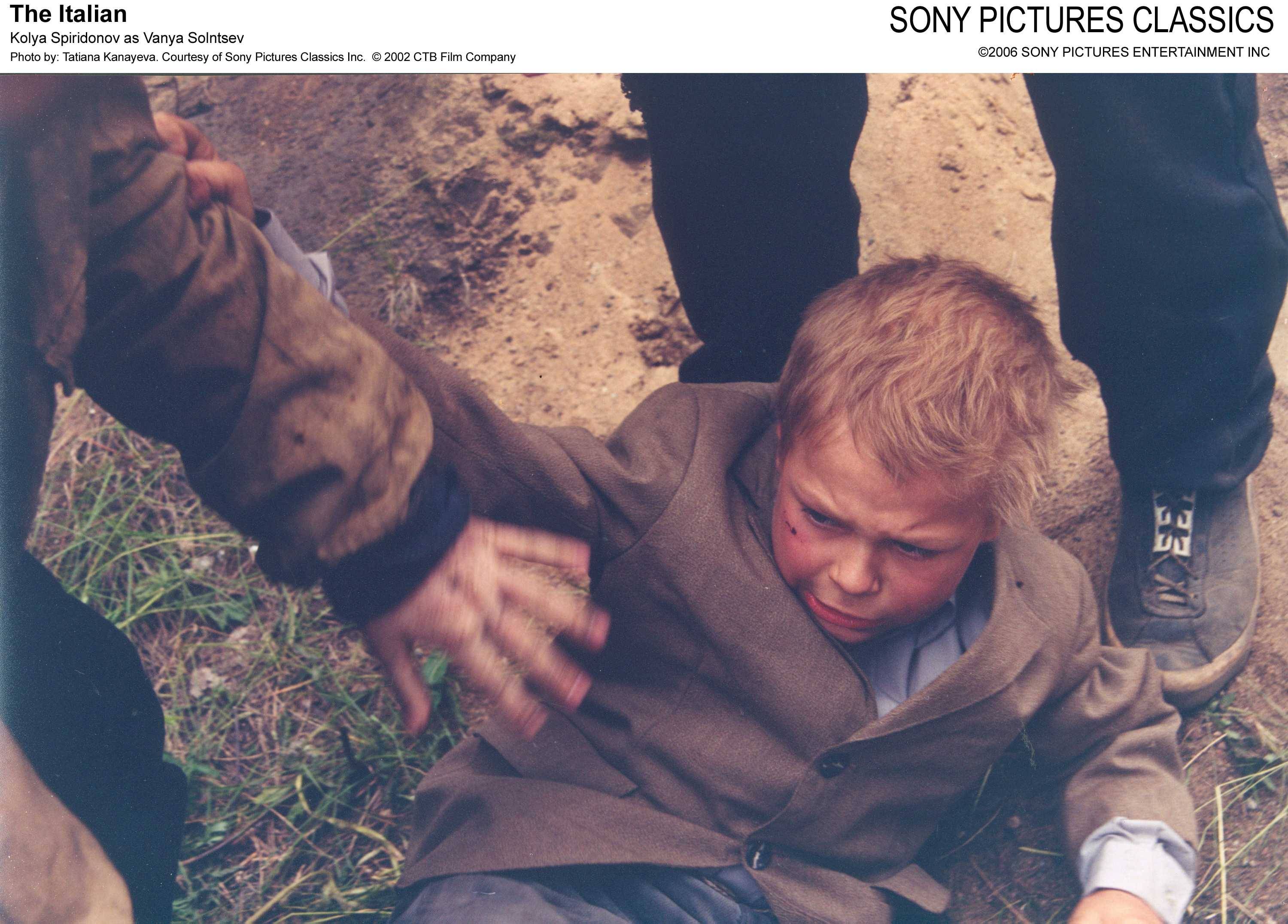 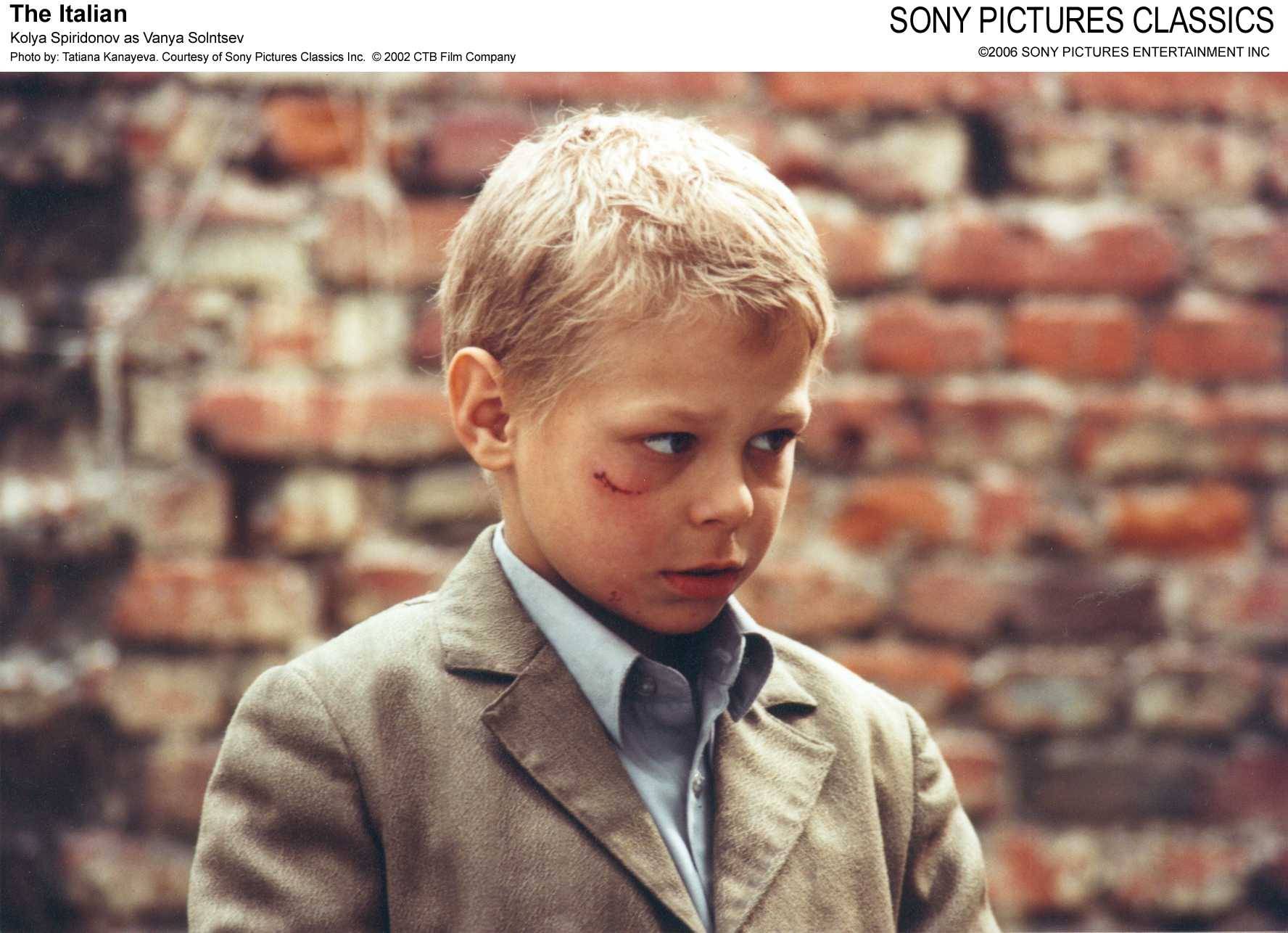 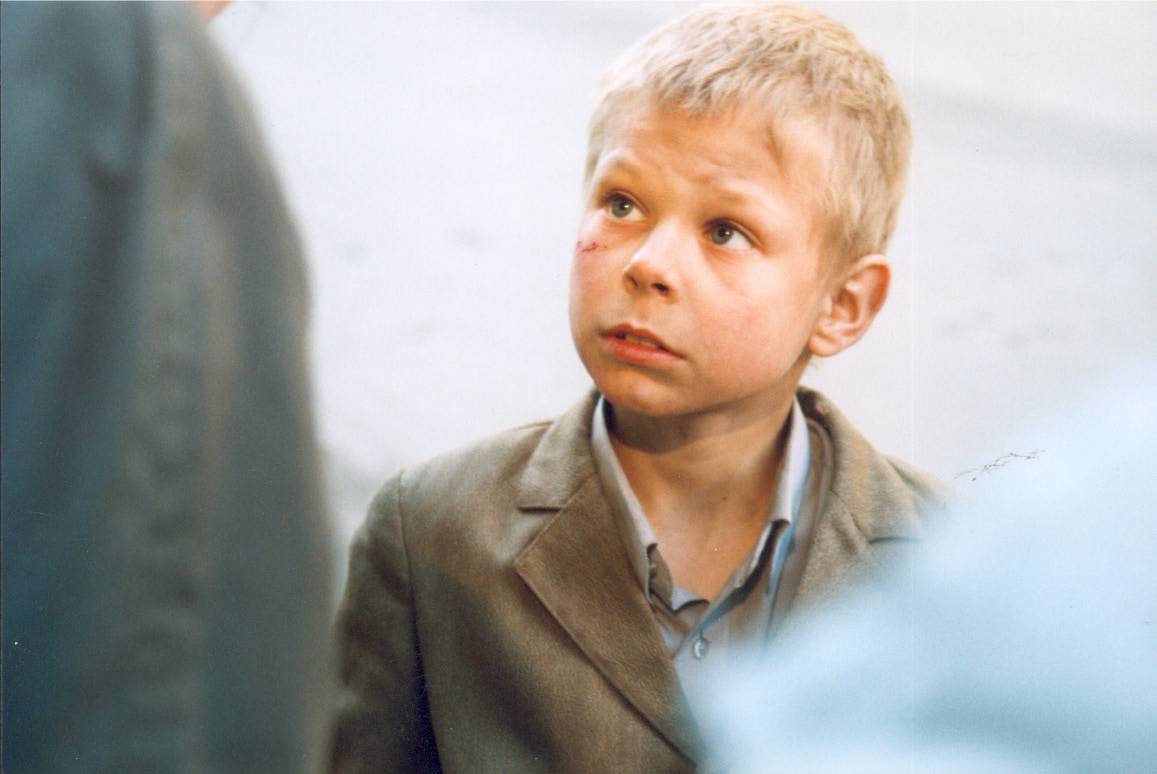 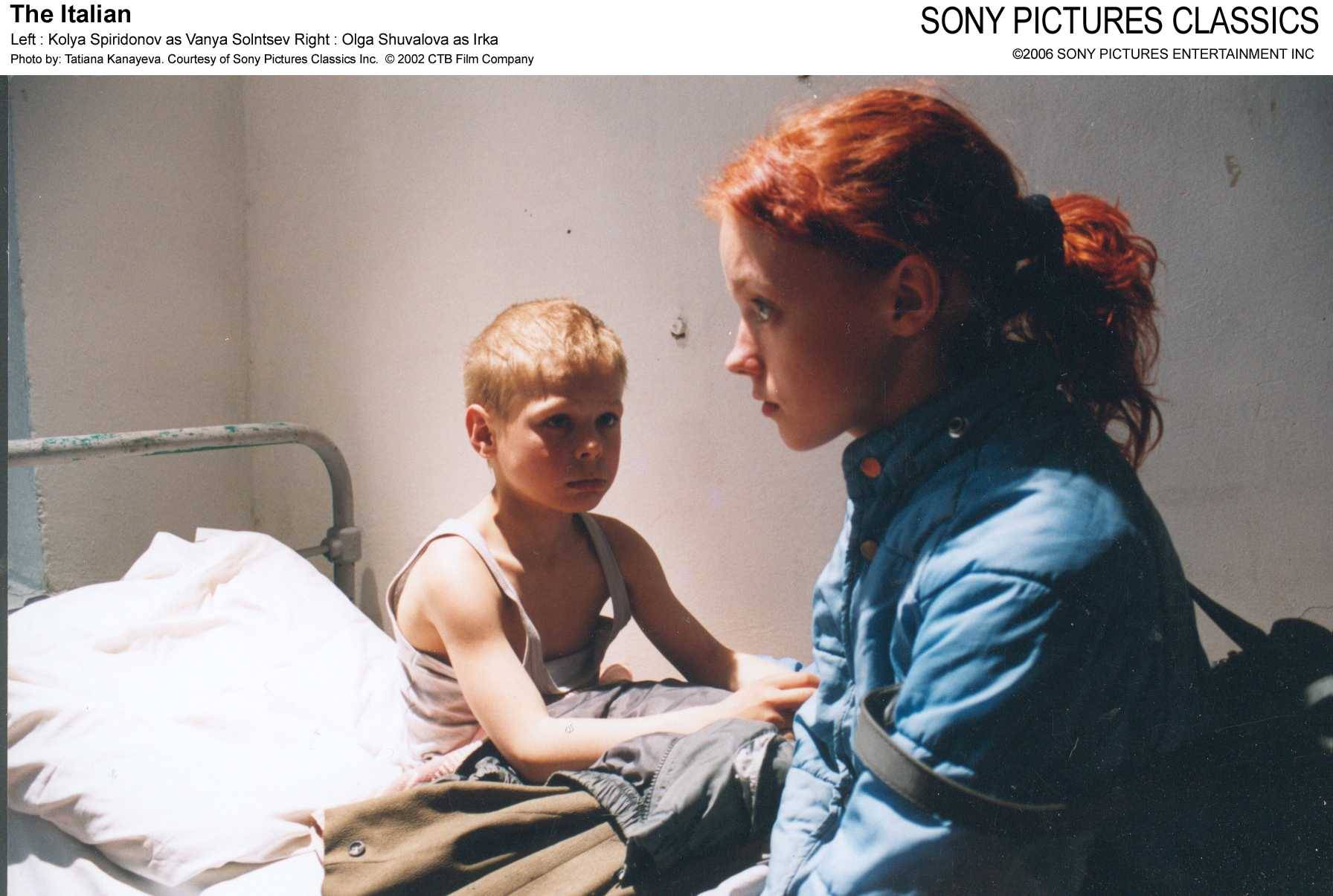