A FILM BY David Tamagi

A FILM BY David Tamagi 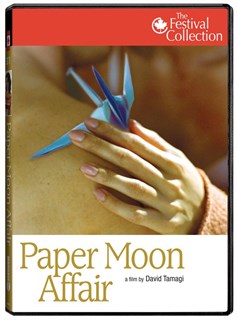 A mysterious Japanese woman arrives in a small fishing village in a remote corner of the Pacific Northwest. Trapped in a troubled marriage, Keiko finds distraction in the delicate art of origami. When she wakes up one morning to find herself abandoned, Keiko takes control of her life and develops intense bonds with two locals. Her friendship with the much-younger Hart offers him an escape from his alcoholic father, whiles her encounters with Vern, the local authority, spark a mutual longing for change. A poetic tale of three people torn between familial obligation and the desire for something more.
Original Languages: English, Cantonese, Japanese
Genre: Canadian, Drama
Running Time: 82 min.
Year: 2005 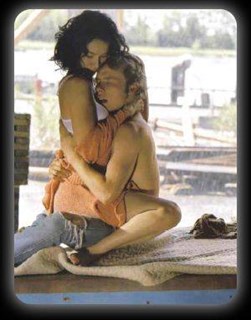 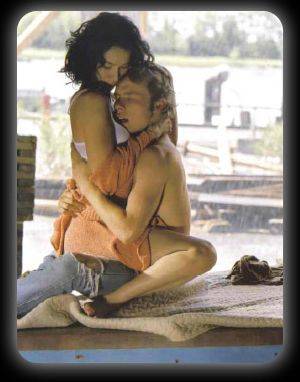