In November 2006, author Colin Beaven announces his No Impact Project. He vows to unsettle his complacent liberal consumerism and, along with his family, to make no environmental impact from their Manhatten home for one year. While two-year-old Isabella is content among the compost worms, mother Michelle endures withdrawal from coffee and shopping, and Colin suffers heavy criticism from friends and the media. Humorous and insightful, No Impact Man discovers the strength of a family living off the grid, and the quiet truths that reveal themselves when the lights go out. 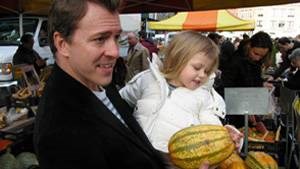 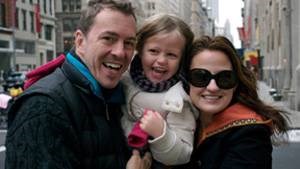 FILMS RELATED TO No Impact Man 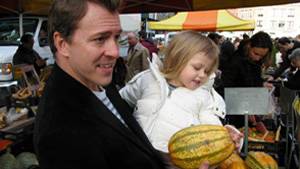 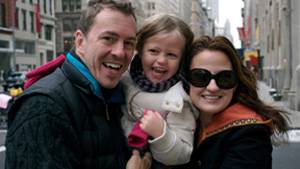