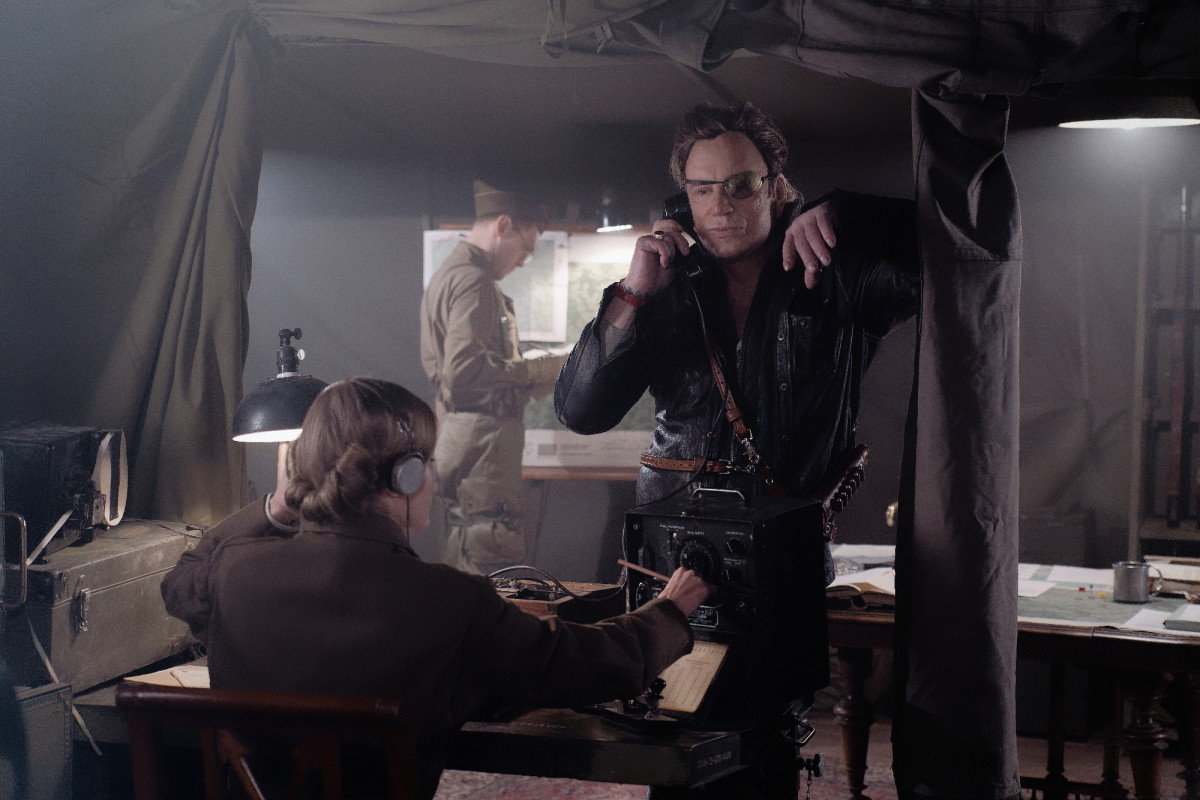 A FILM BY Mauro Borrelli

A FILM BY Mauro Borrelli 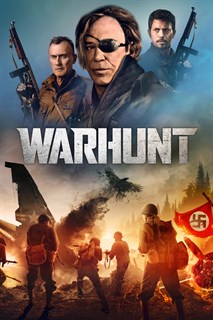 In Warhunt, when Ruthless Major Johnson (Rourke) sends out a squad of his bravest soldiers (Rathbone, Knepper) on a dangerous rescue mission after the violent crash of a World War 2 cargo plane, they are soon attacked by a powerful, supernatural force. Fighting for their sanity and struggling to survive profound horrors, they must uncover the shocking truth behind the force before the Nazis, and remove all evidence that it ever existed, even at the cost of their own lives.