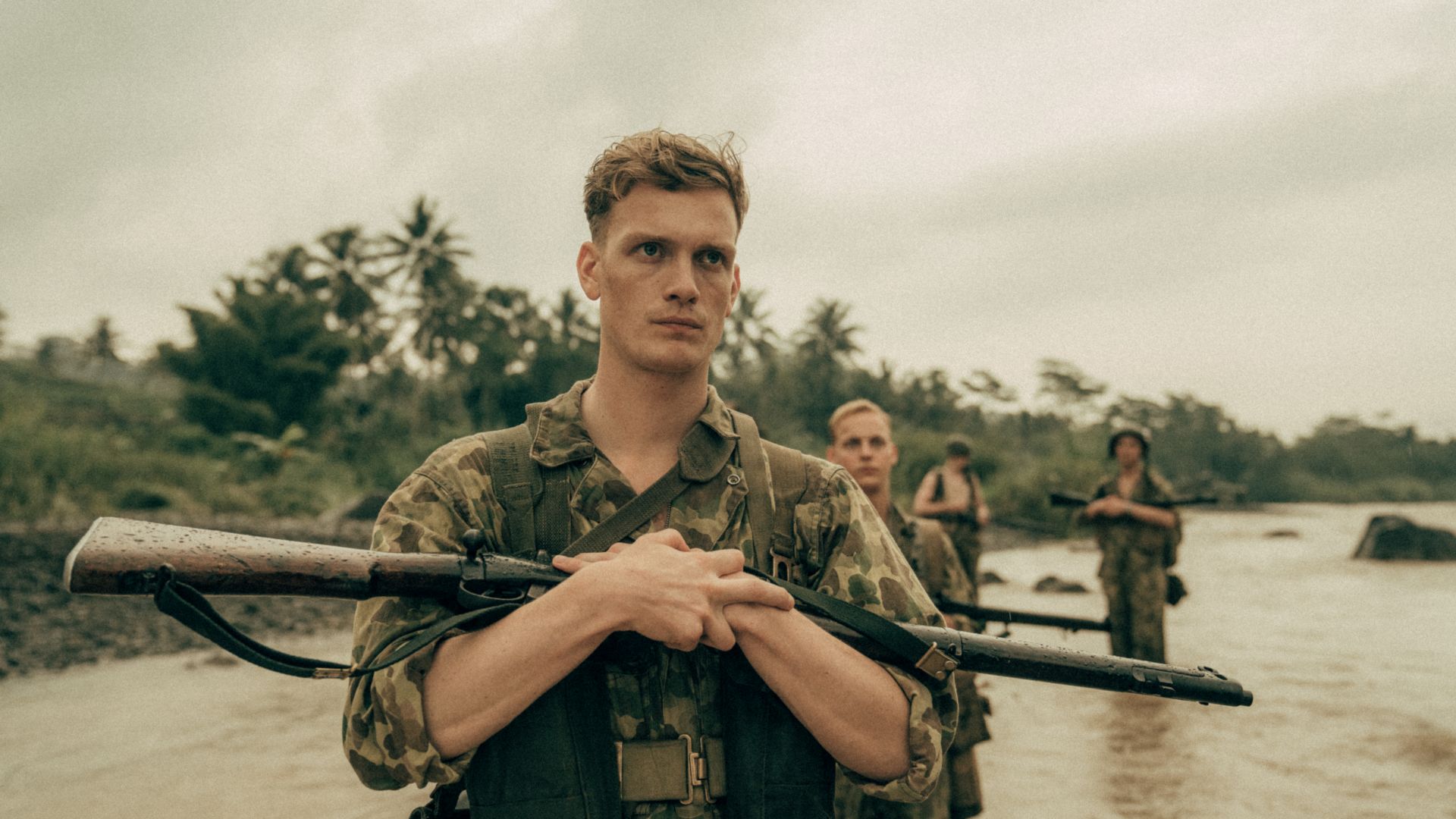 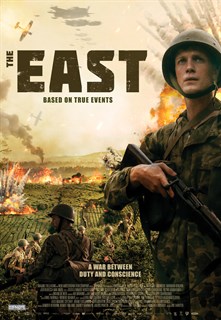 During the post-WW2 Indonesian War of Independence, a young Dutch soldier joins an elite unit led by a mysterious captain known only as “The Turk.” When the fighting intensifies, the young soldier finds himself questioning - and ultimately challenging - his commander’s brutal strategy to stop the resistance.

FILMS RELATED TO East, The