A FILM BY Koen Mortier

A FILM BY Koen Mortier

In this blackly comic film, Dries, a popular author, is approached by three disabled misfits seeking a drummer for their punk rock band - "The Feminists". The singer is a misogynist skinhead who literally lives his life upside down; the bass player has a paralyzed arm due to a masturbation accident, and the deaf guitarist lives in squalor with his druggie wife and baby daughter. Dries deliberately forces the group’s snarling punk spirit into a downward spiral of chaos and explosive violence. His disability? He can’t play drums. Set to a throbbing punk soundtrack, Ex Drummer dispenses rapid-fire shots of equal-opportunity political incorrectness, taking no prisoners! 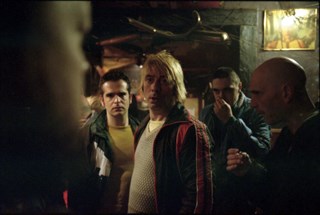 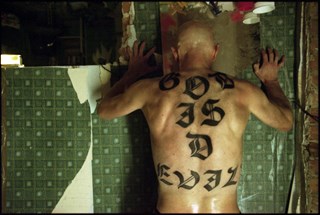 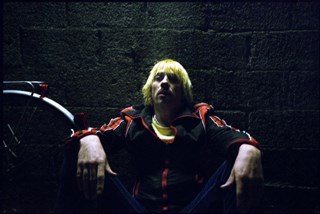 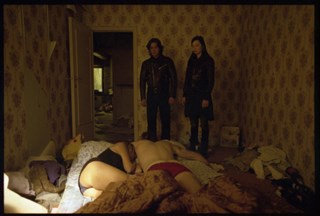 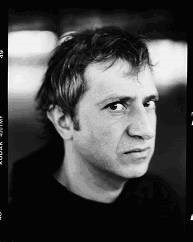 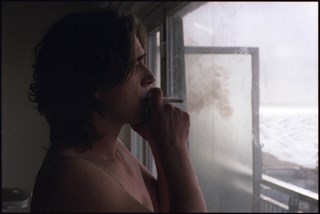 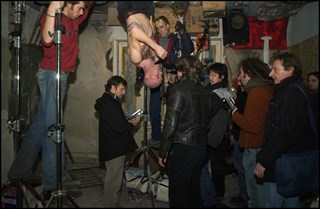 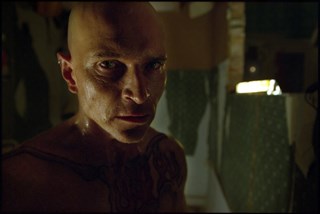 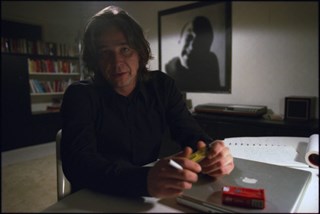 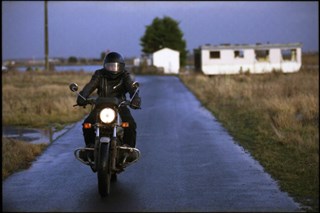 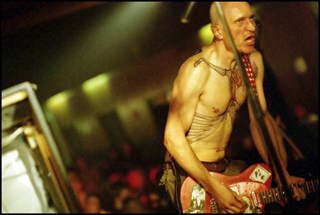 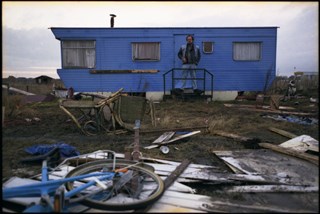 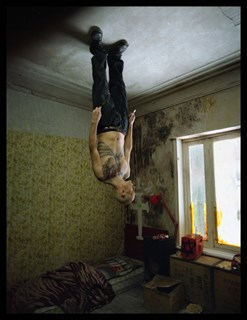 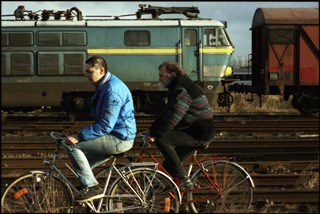 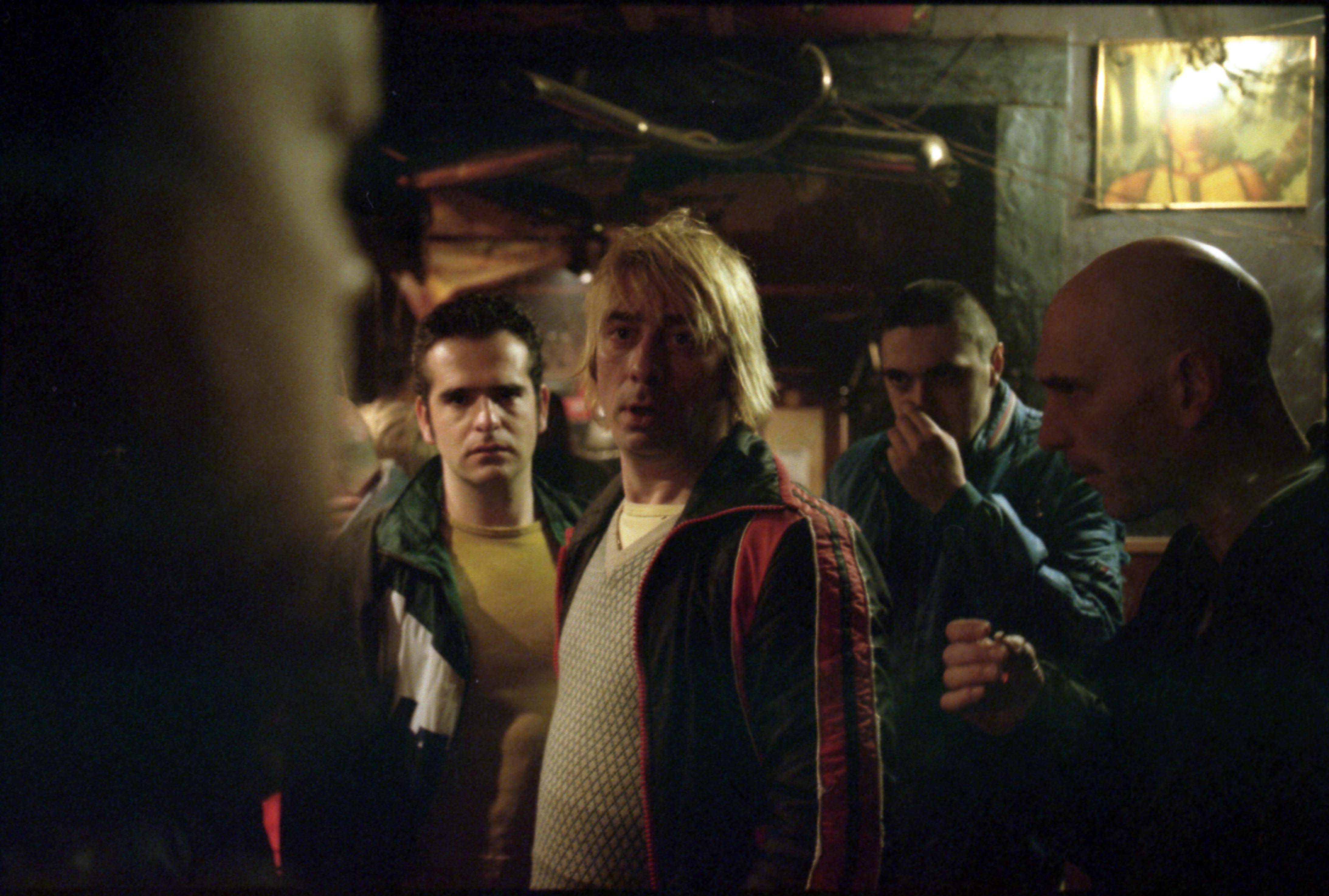 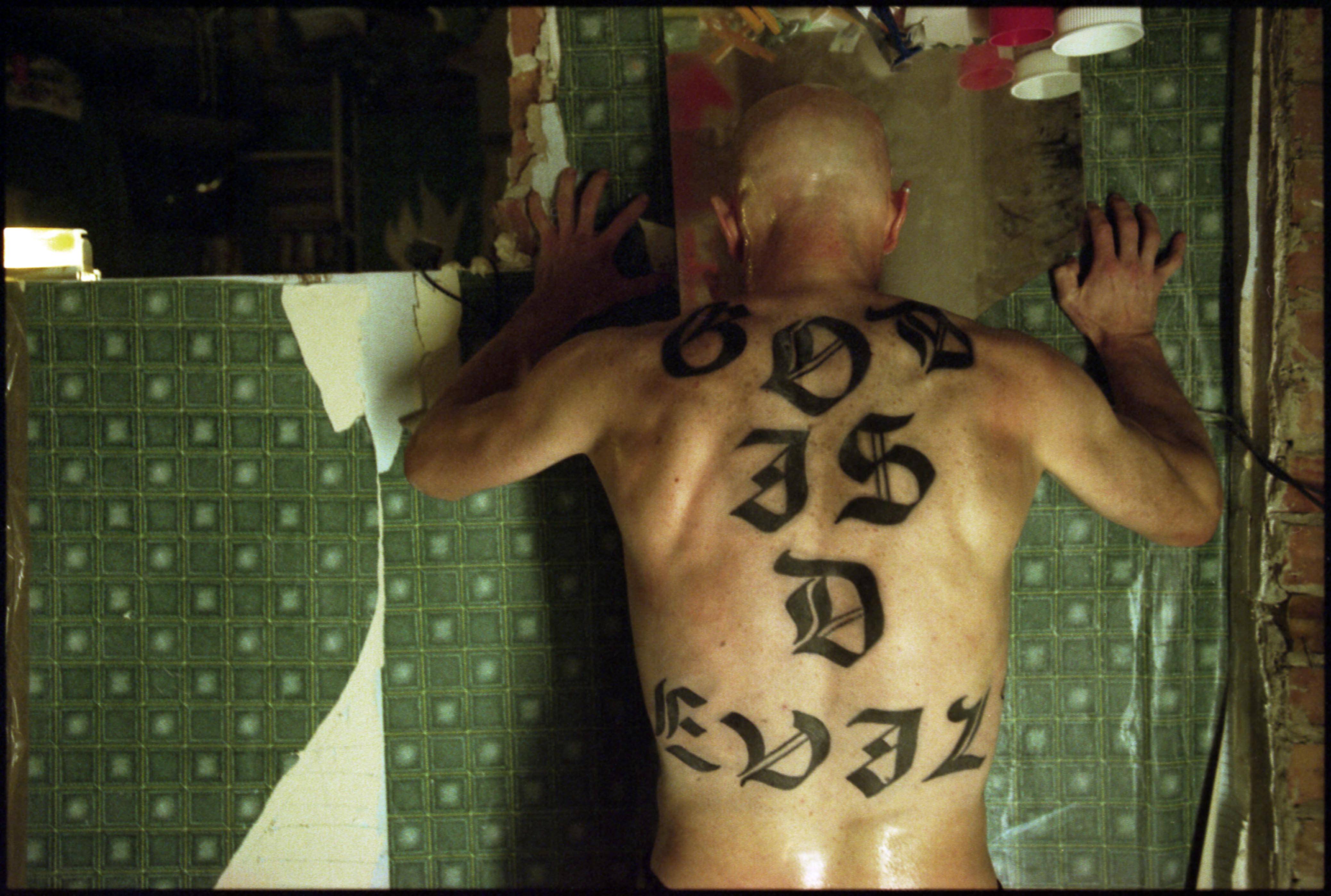 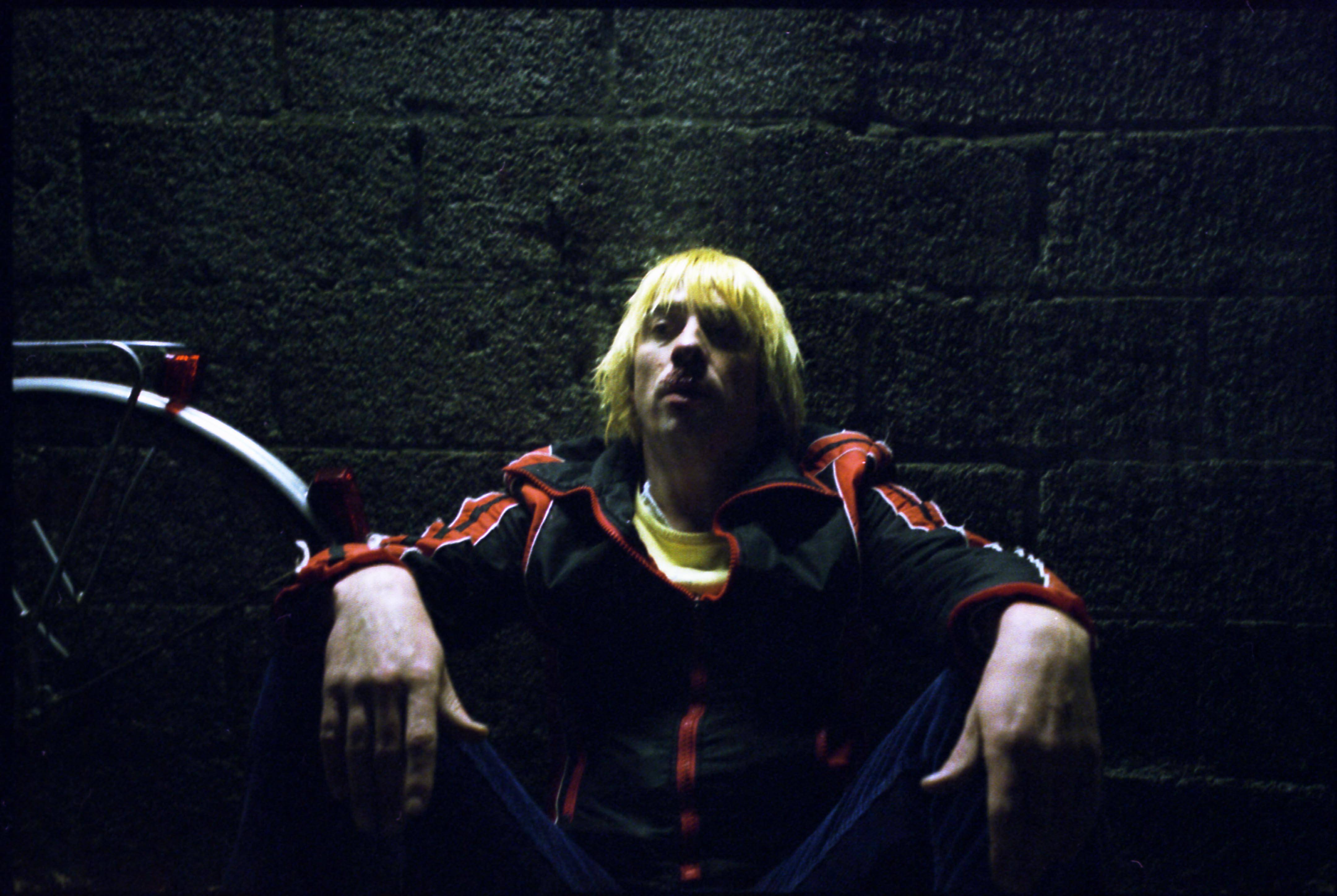 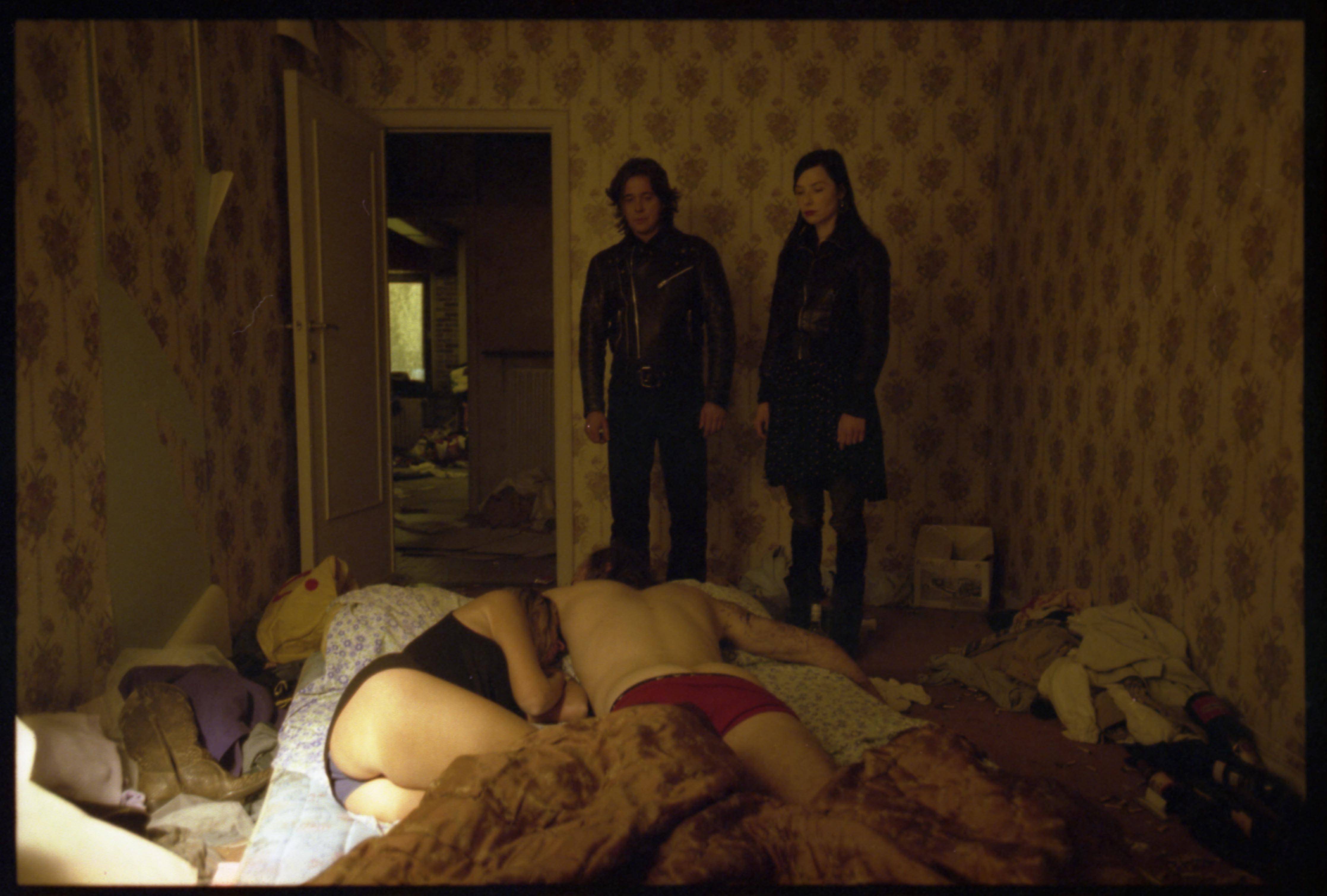 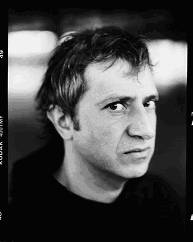 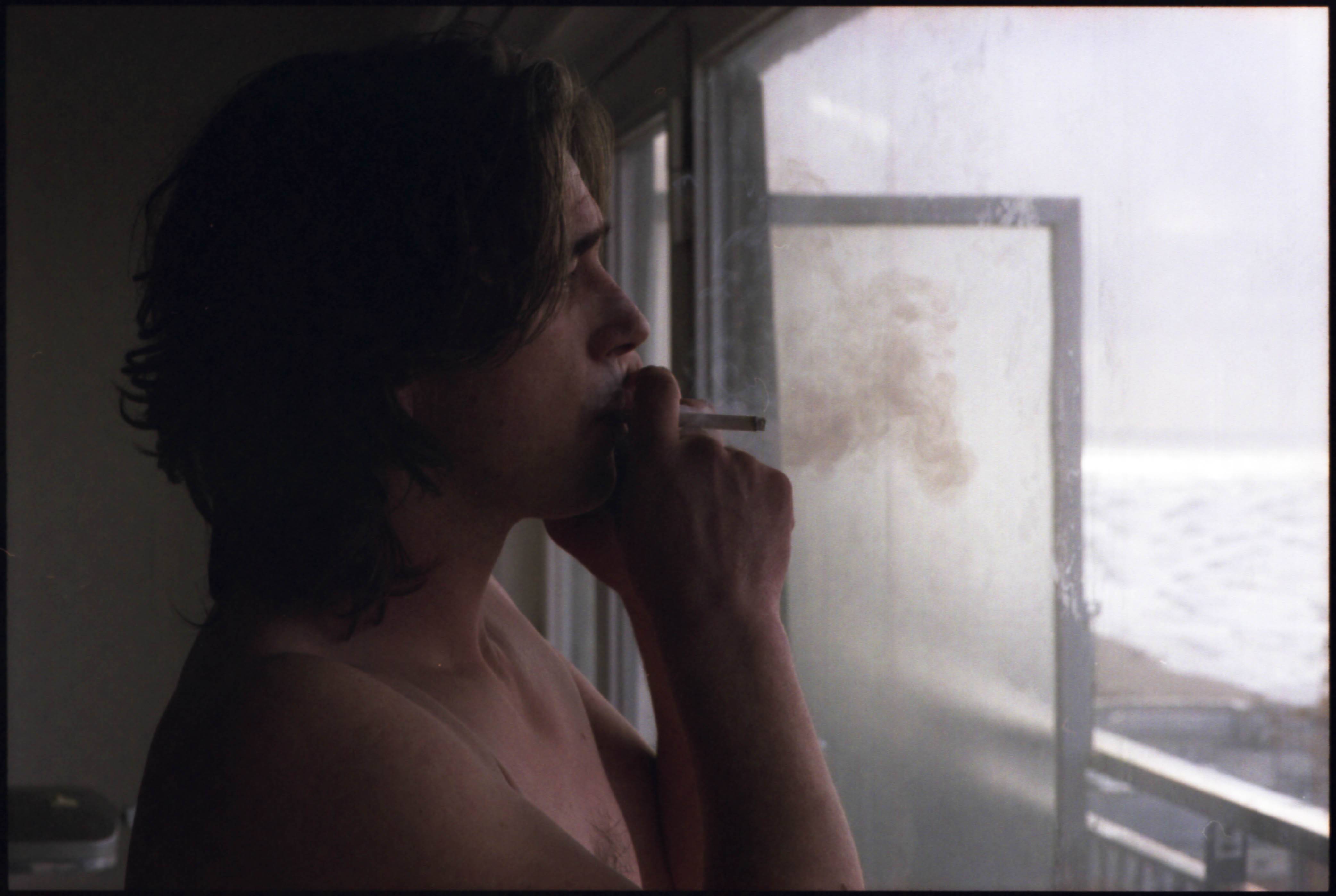 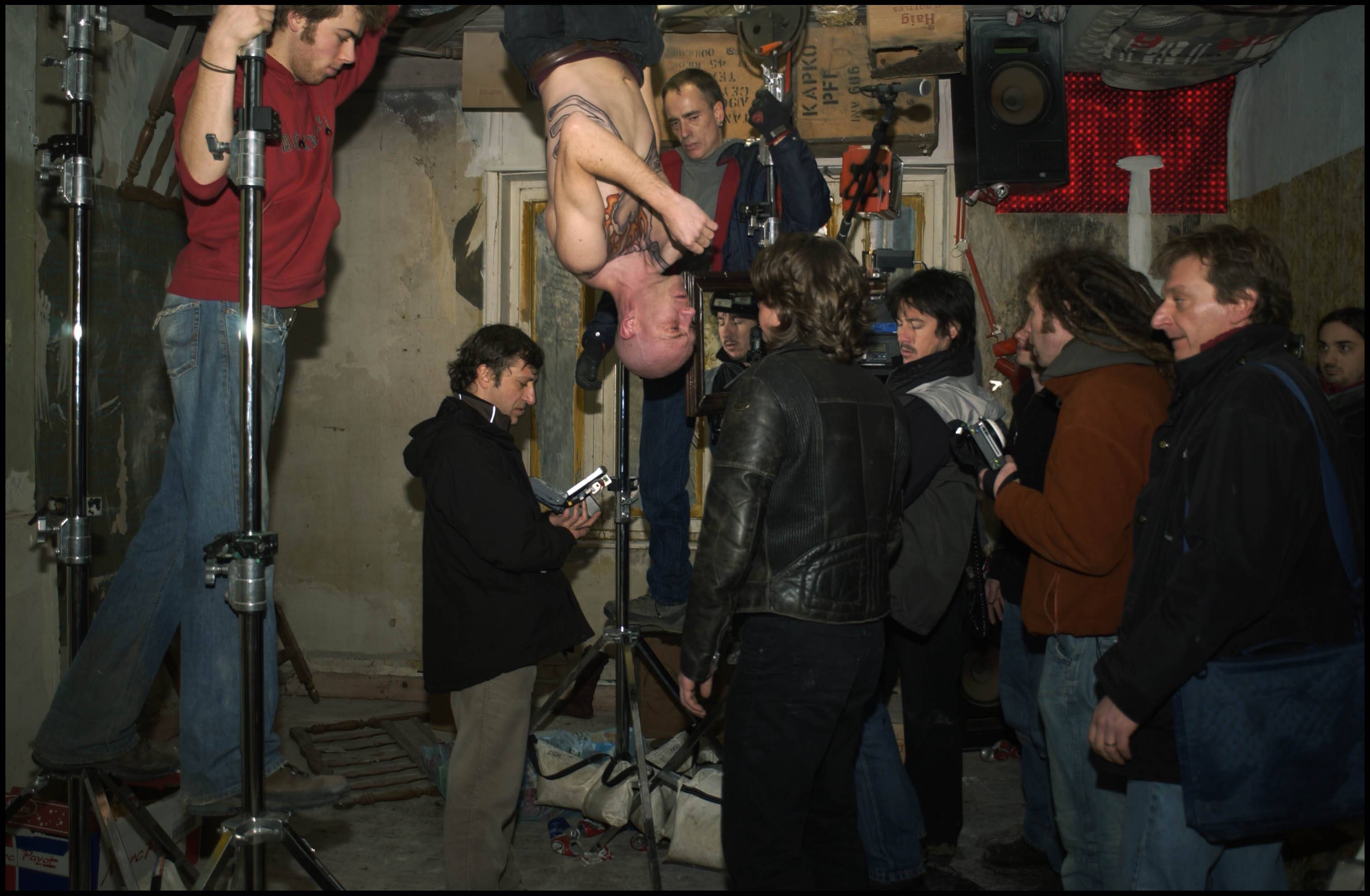 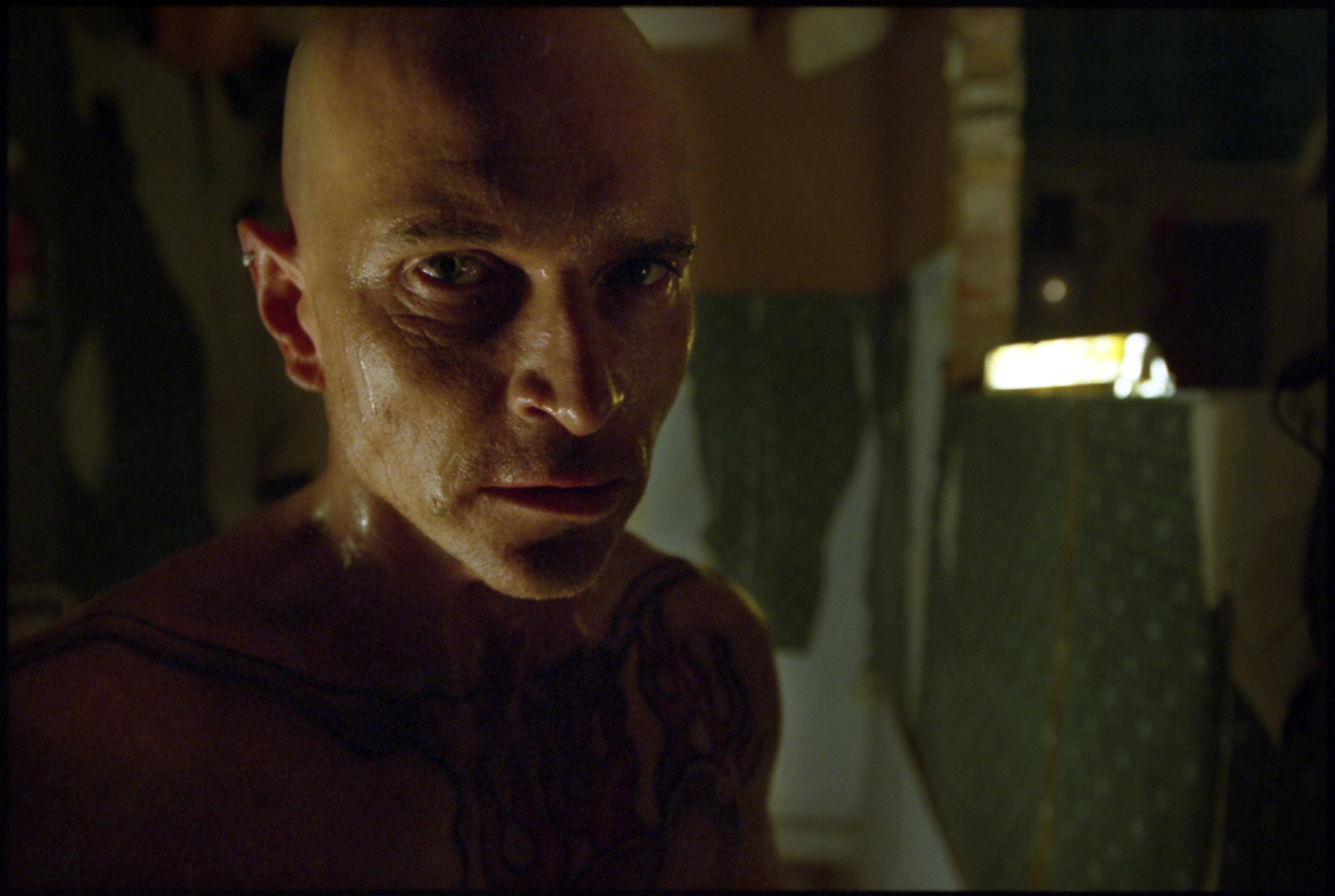 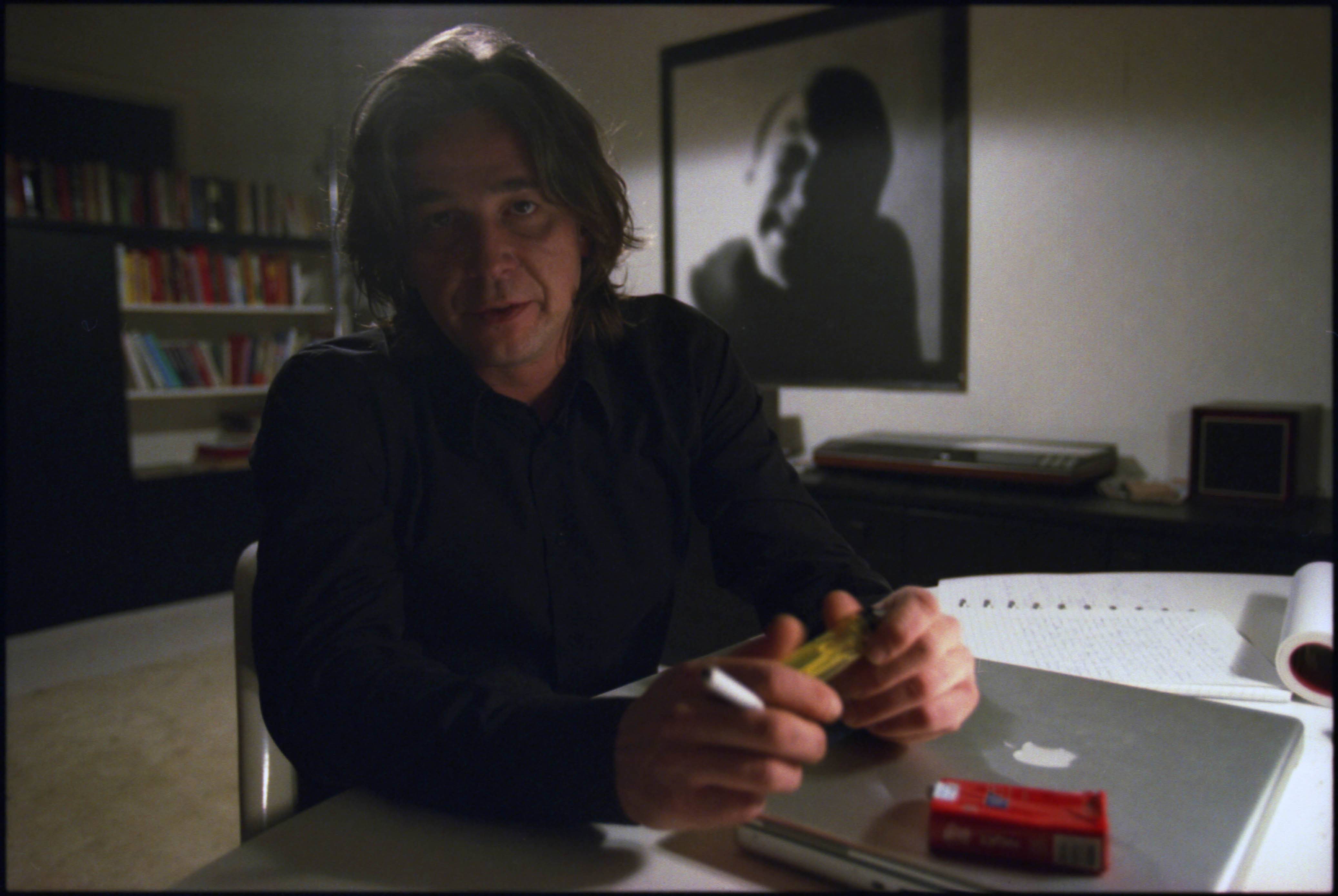 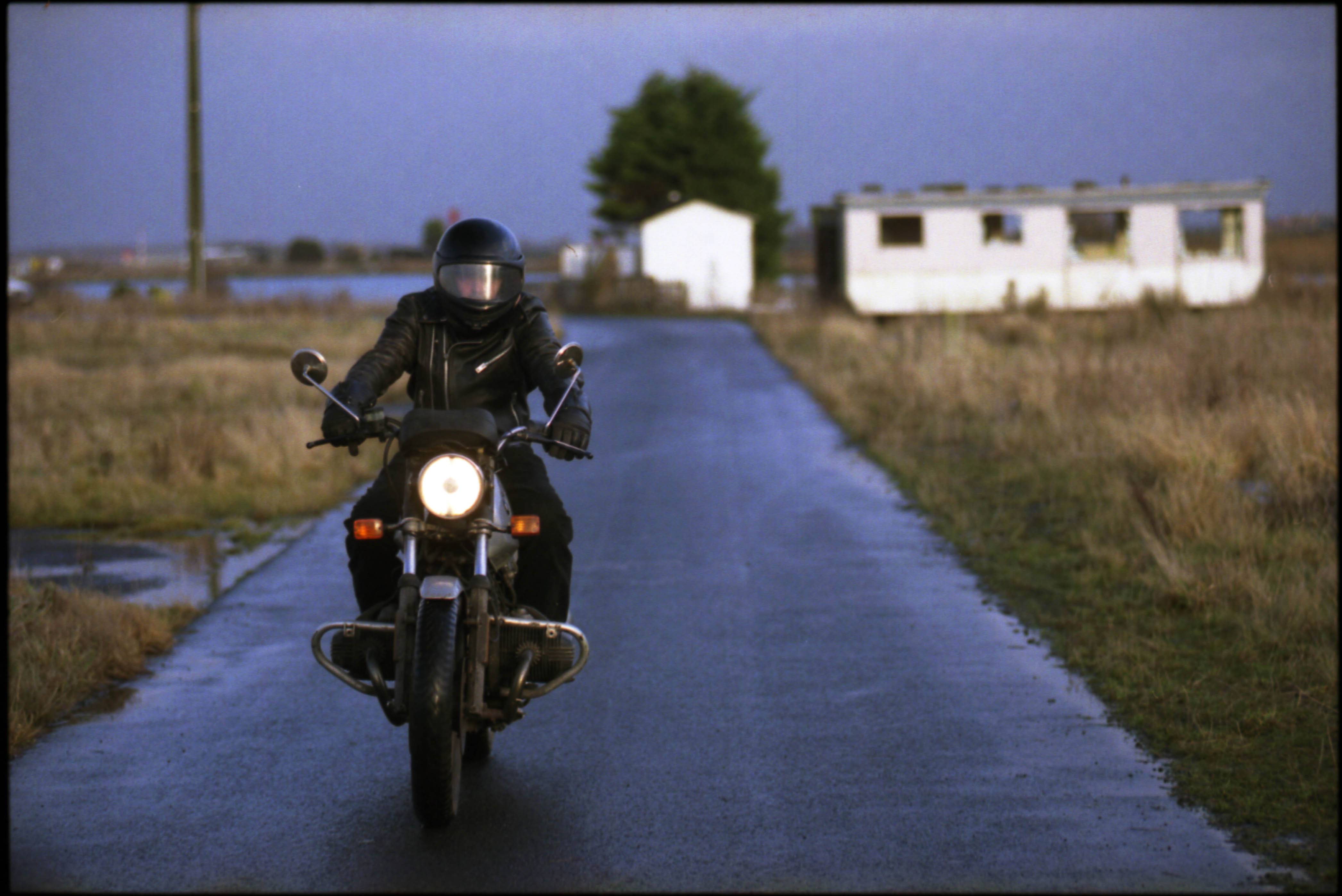 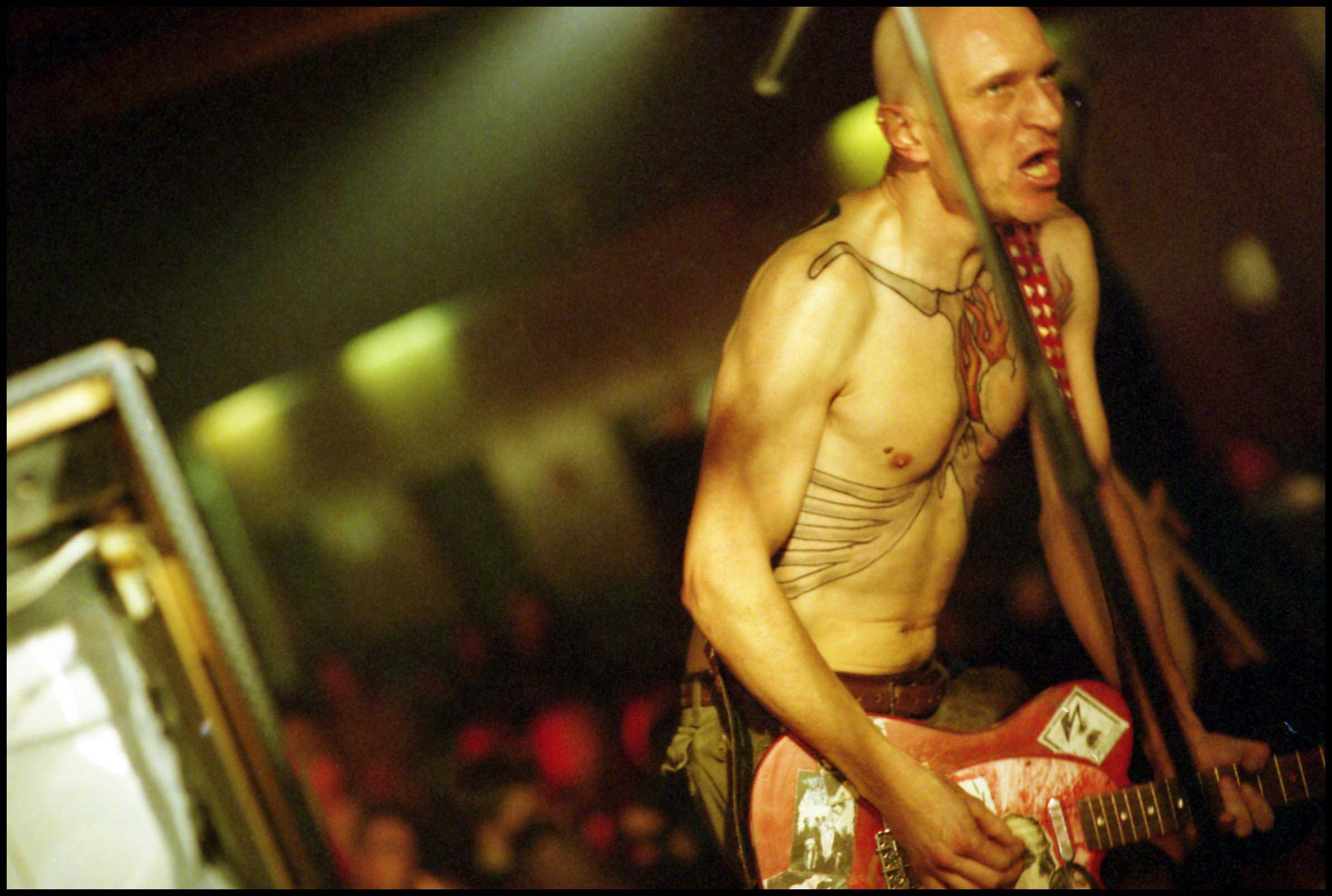 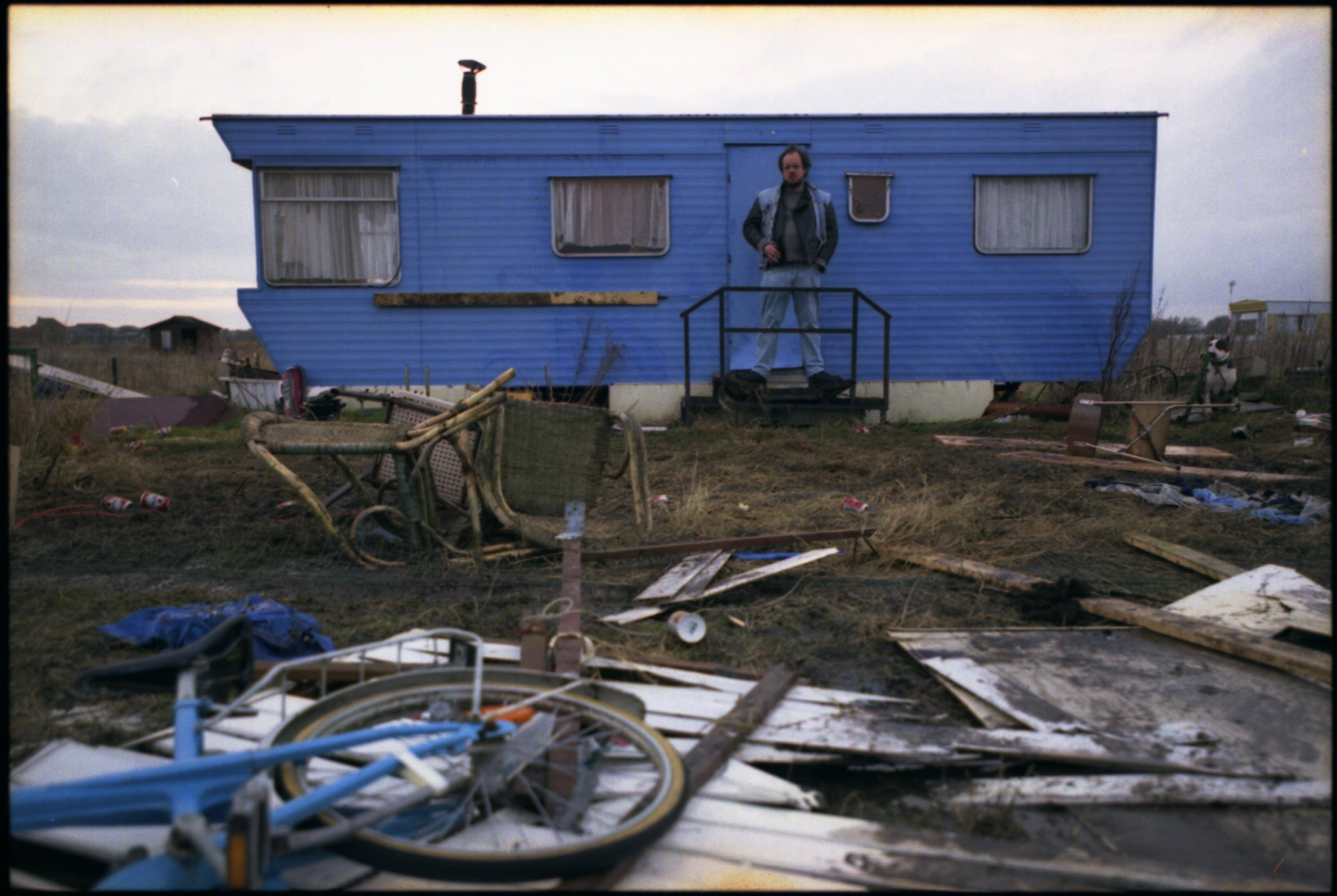 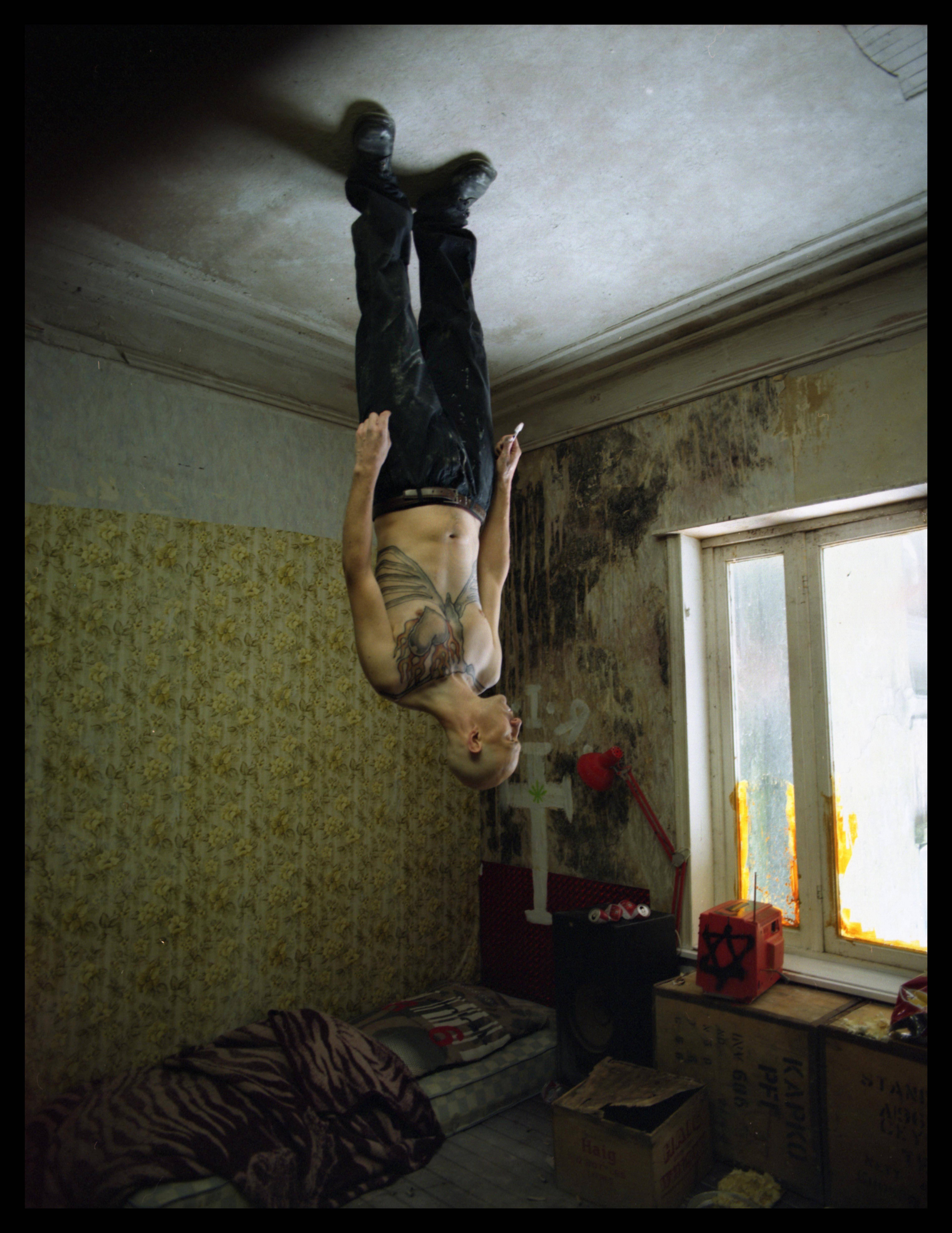 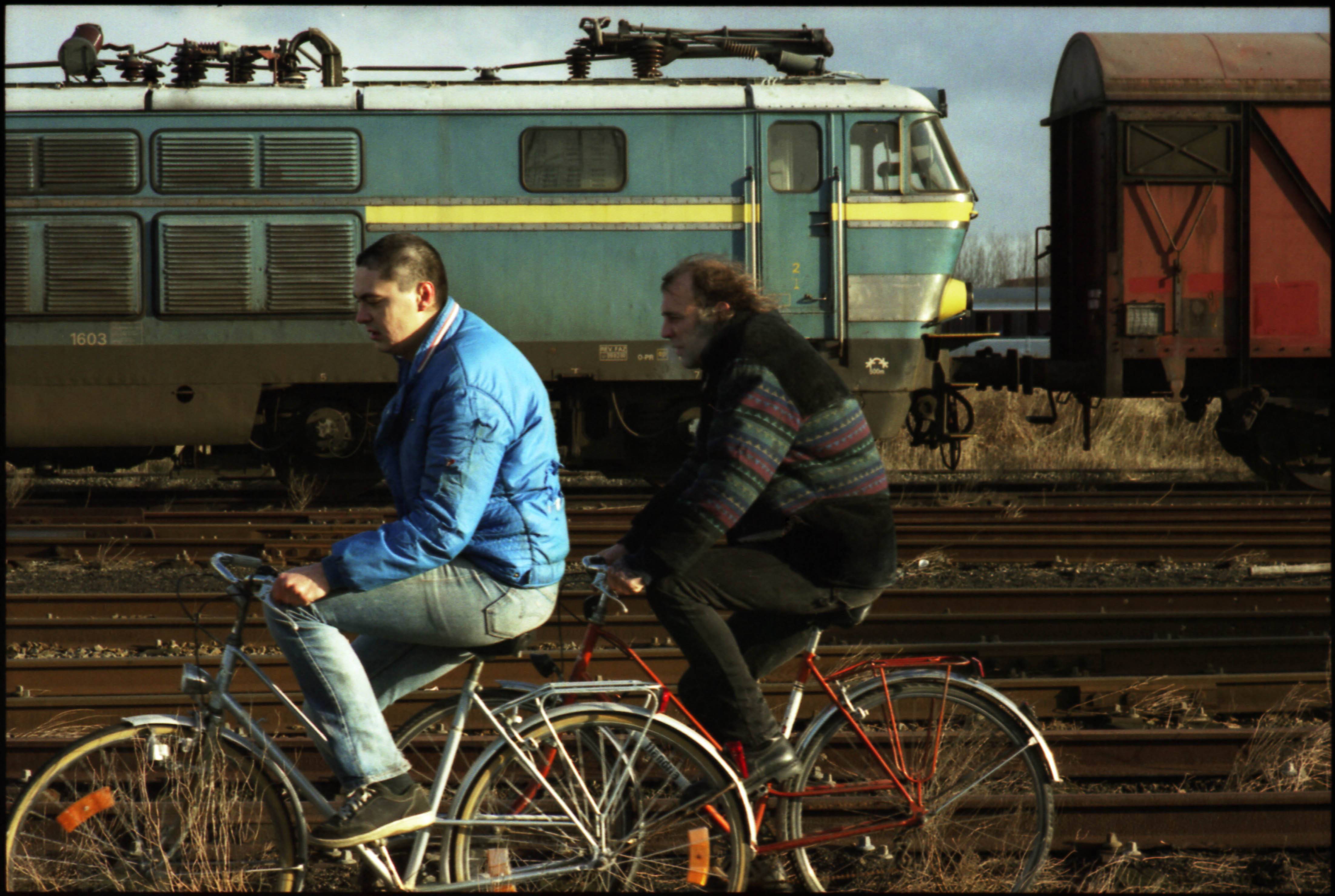