Synopsis / Credits Photos Buy Now ITunes
Irrespective of belief or politics, you will not see a more important, consciousness-raising movie this year.
-ORANGE COUNTY REPORTER
A riveting film that will leave some viewers shaking in their boots and leave others invigorated and inspired.
-WASHINGTON POST
A vital look at a subculture that has growing influence over all our lives.
-NEW YORK DAILY NEWS
Remarkably unbiased. Depending on your attitude, it may be the scariest movie you will see all year.
-TV GUIDE
One of the best films of the year, so compelling in so many ways.
-THE HOT BUTTON

Jesus Camp follows a group of children to Pastor Becky Fischer's "Kids on Fire Summer Camp", where kids are taught to become dedicated Christian soldiers in God's army and are schooled in how to take back America for Christ. The film is a first-ever look into an intense training ground that recruits born-again Christian children to become an active part of America's political future. By the directors of the critically acclaimed The Boys of Baraka.
Original Languages: English
Genre: Documentary
Running Time: 84 min.
Year: 2006 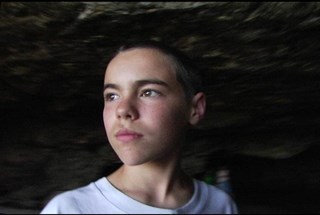 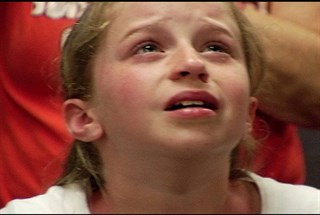 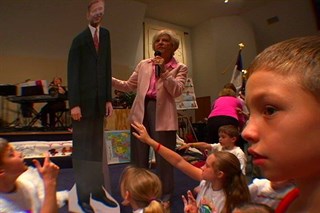 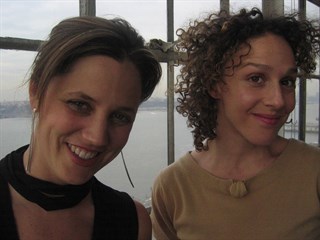 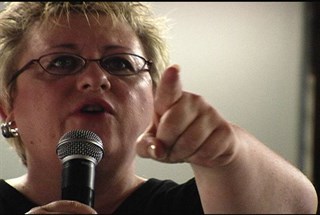 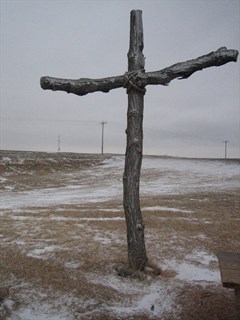 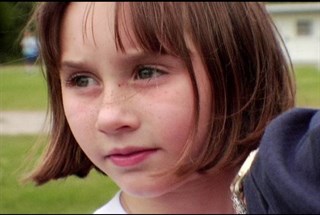 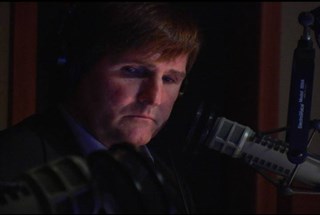 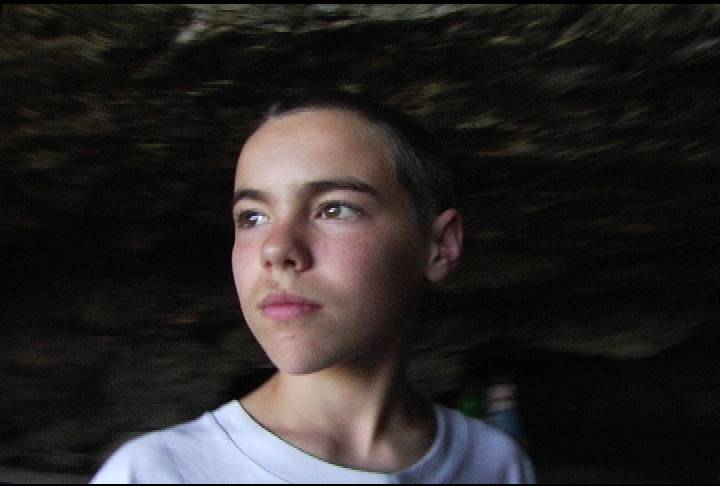 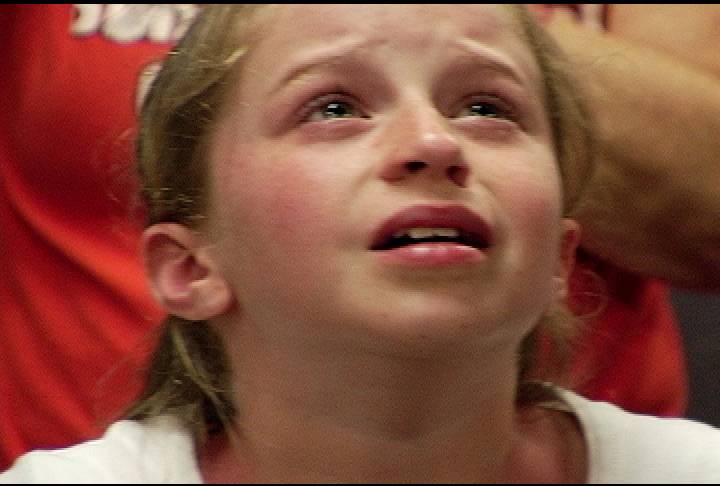 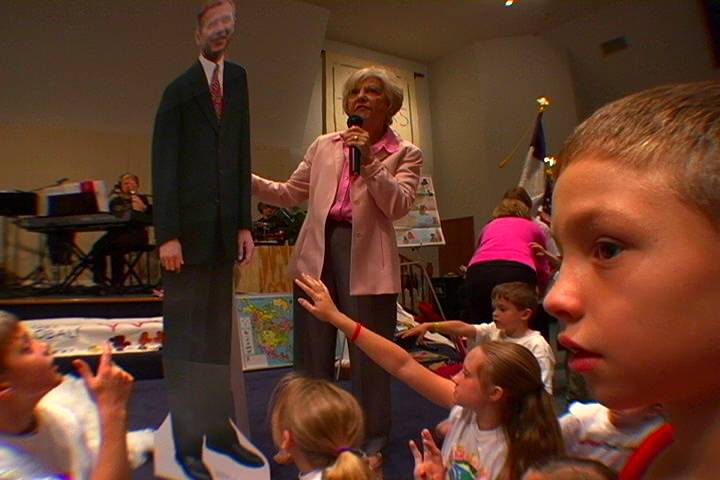 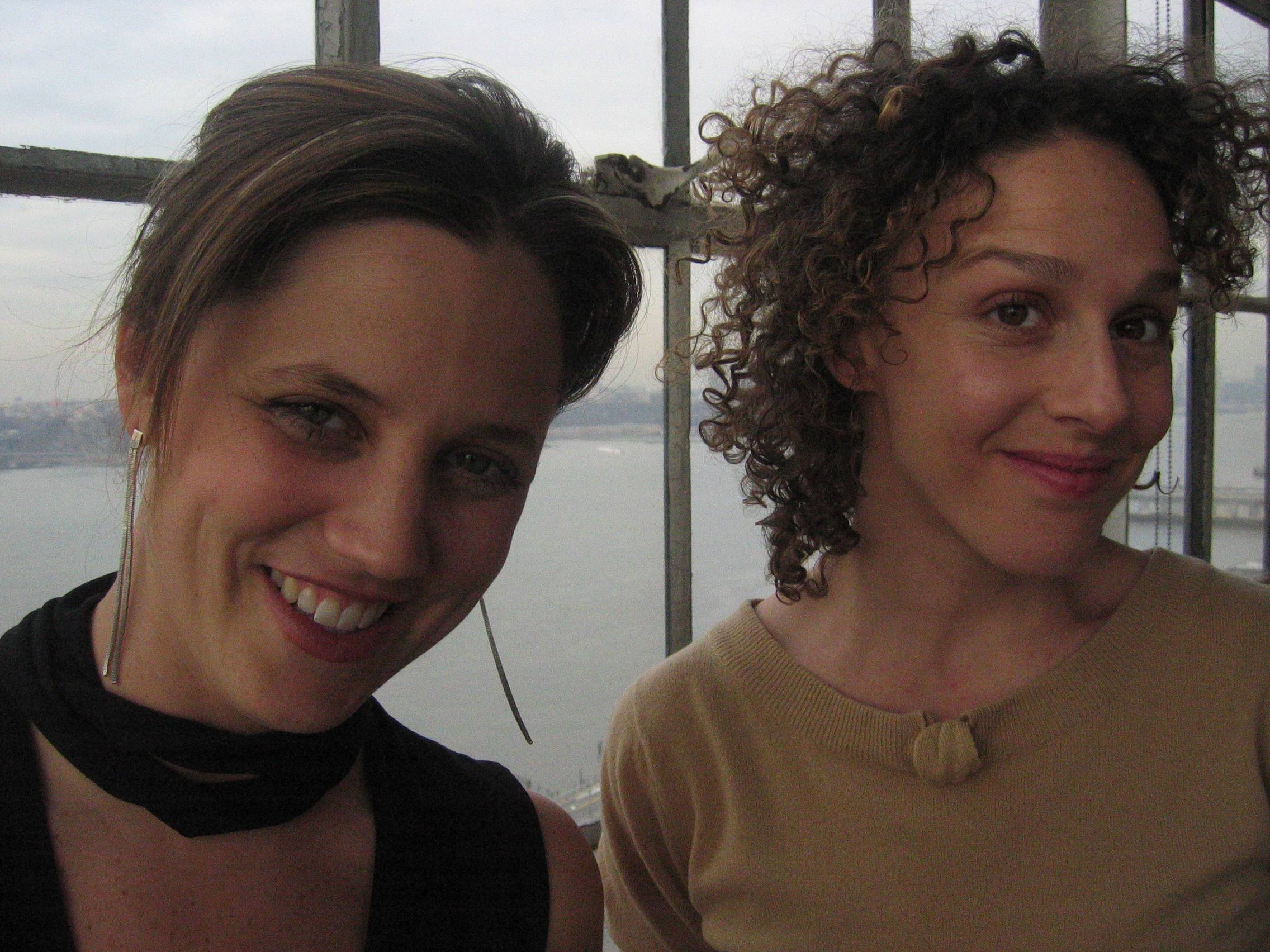 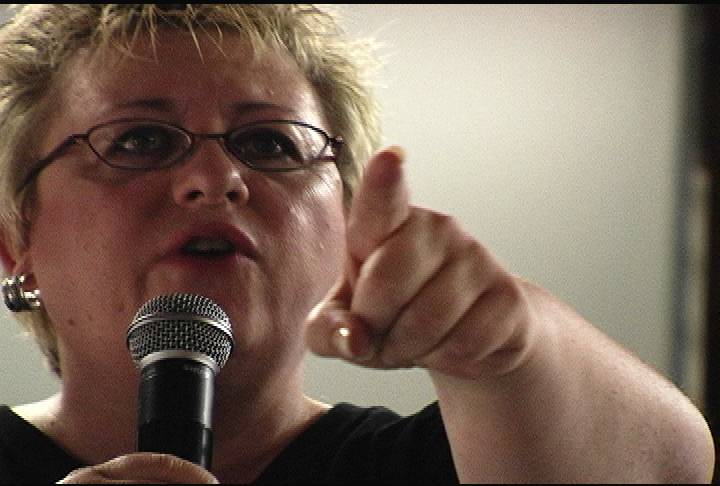 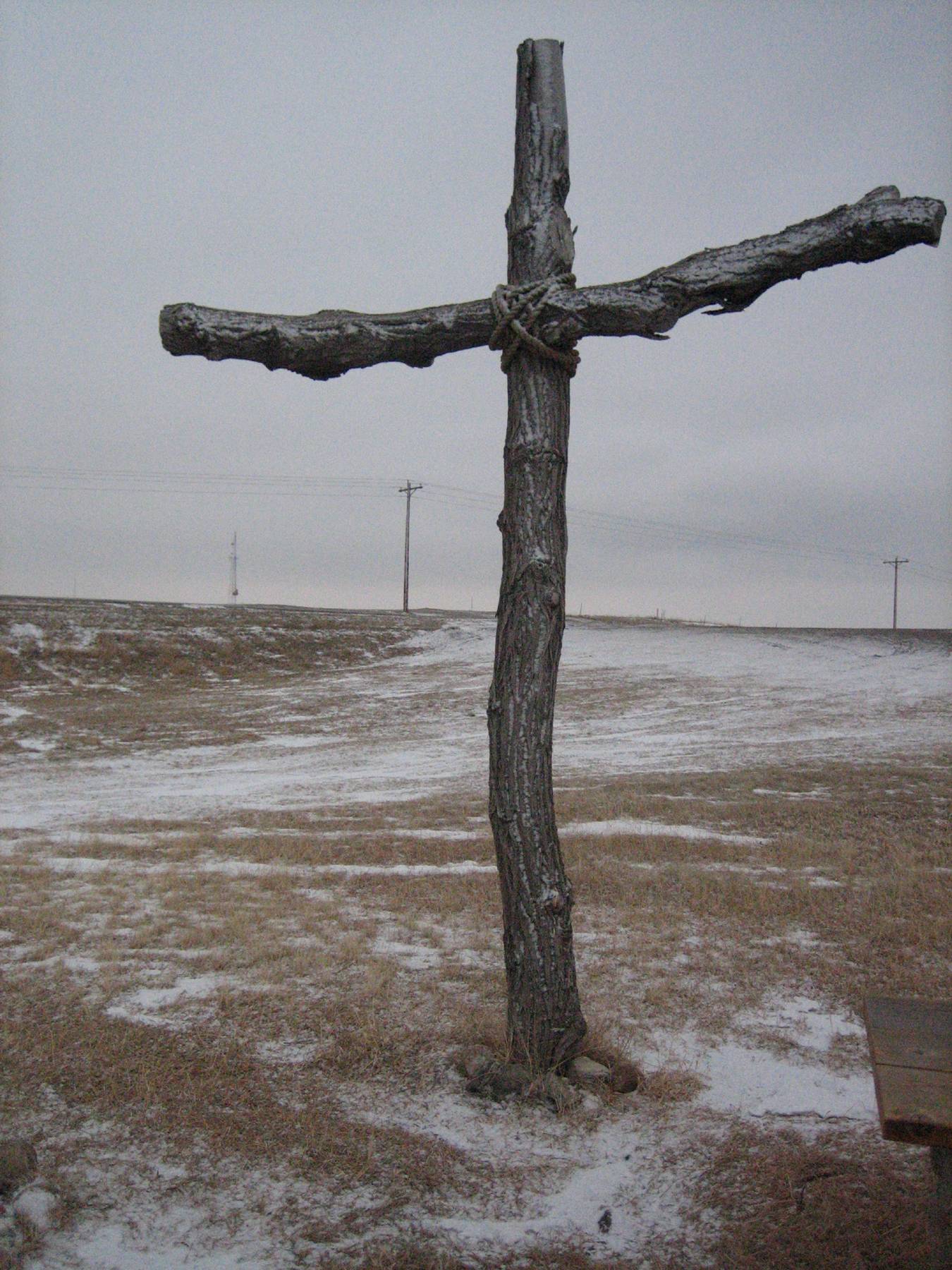 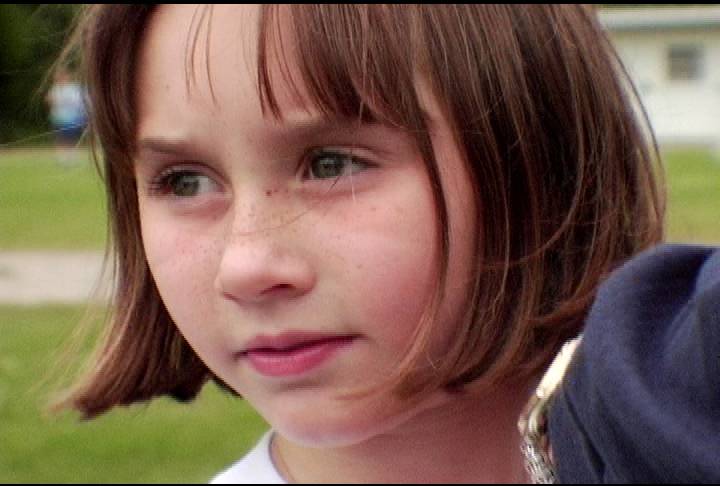 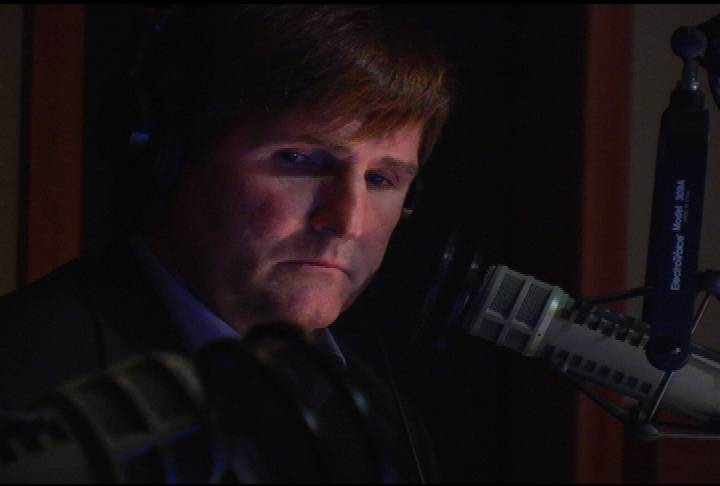