Synopsis / Credits Photos Press Kit Buy Now ITunes
A deeply entertaining experience that engages our hearts as well as our funny bones.
-Desson Thomson, WASHINGTON POST
Pedro Almodóvar has made yet another picture that moves beyond camp into a realm of wise, luxuriant humanism.
-A.O. Scott, NEW YORK TIMES
It is very moving, it is beautifully done.
-Richard Roeper, EBERT & ROEPER

Revolving around an eccentric family of women from a wind-swept region south of Madrid, Cruz plays Raimunda, a working-class woman forced to go to great lengths to protect her 14-year-old daughter Paula. To top off the family crisis, her mother Irene comes back from the dead to tie up loose ends. 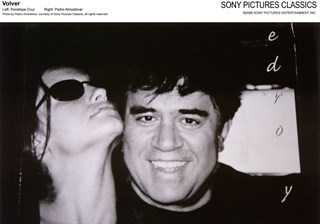 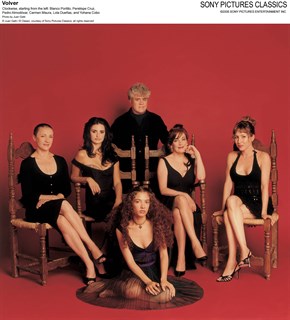 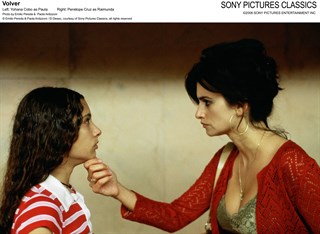 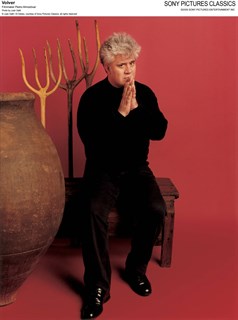 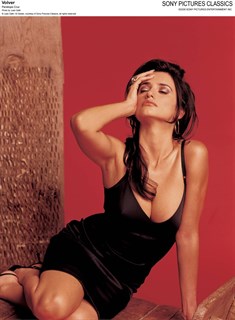 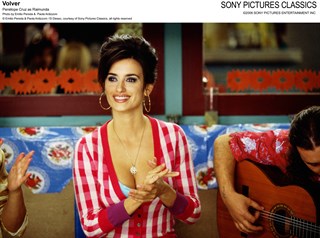 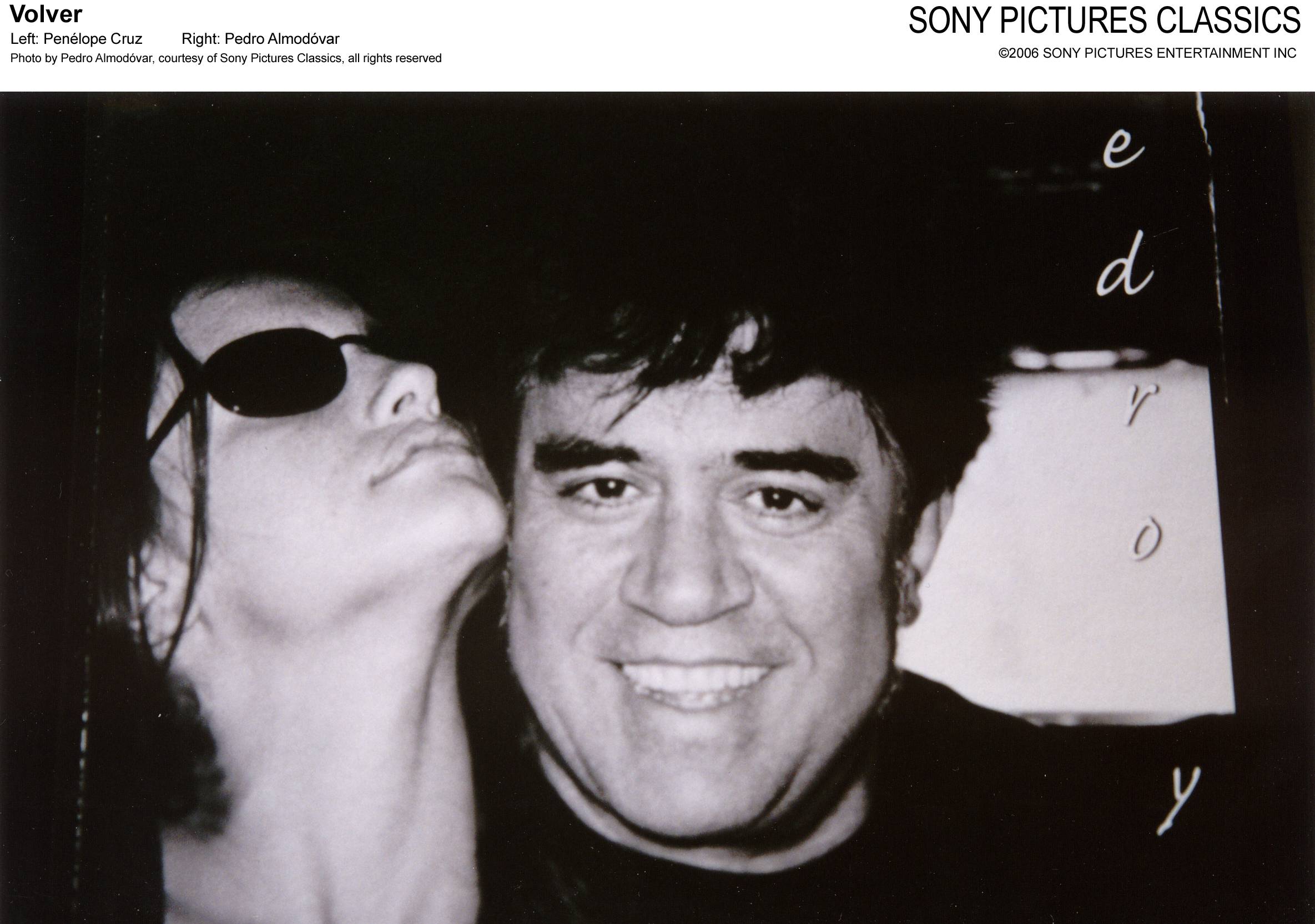 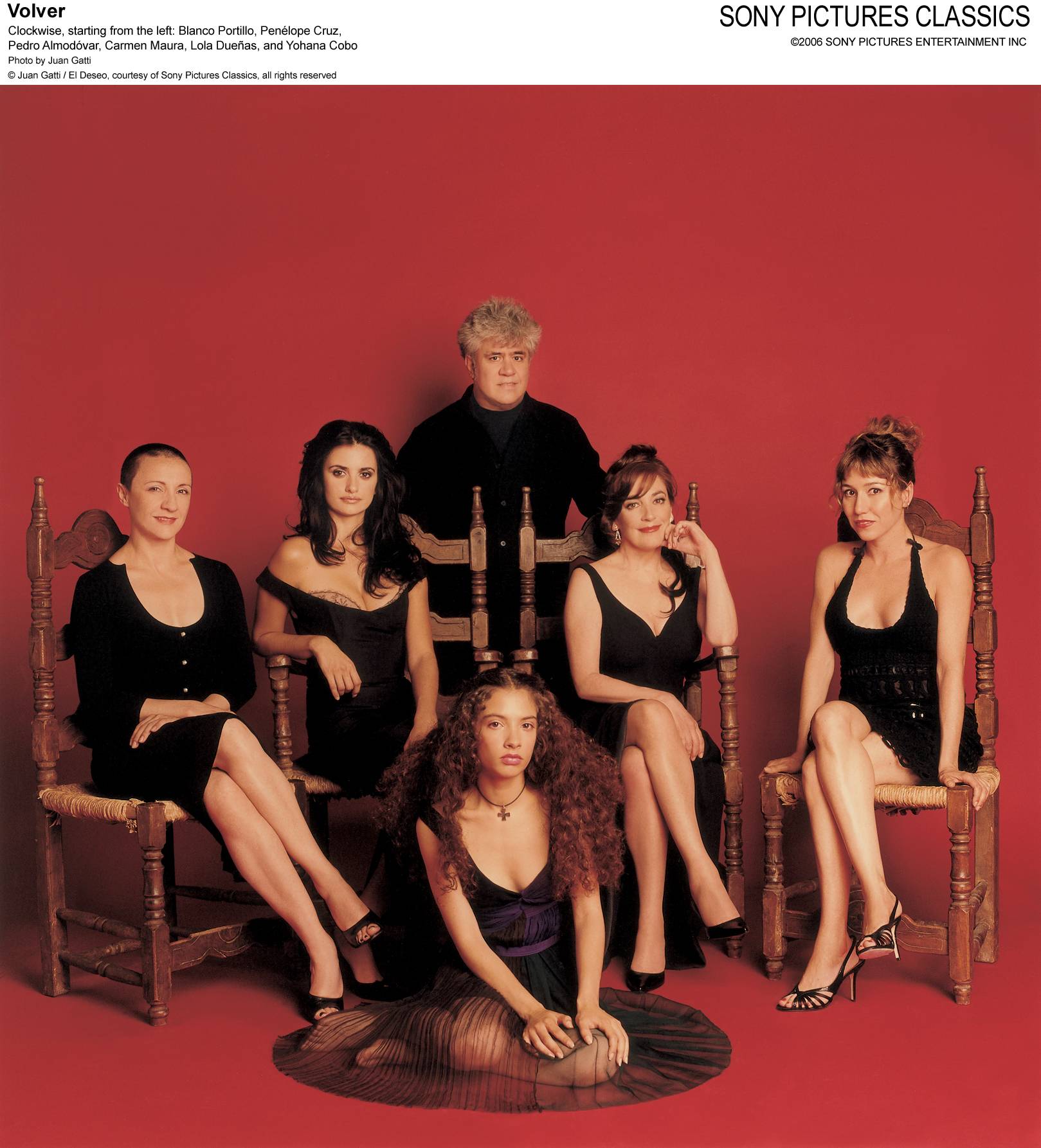 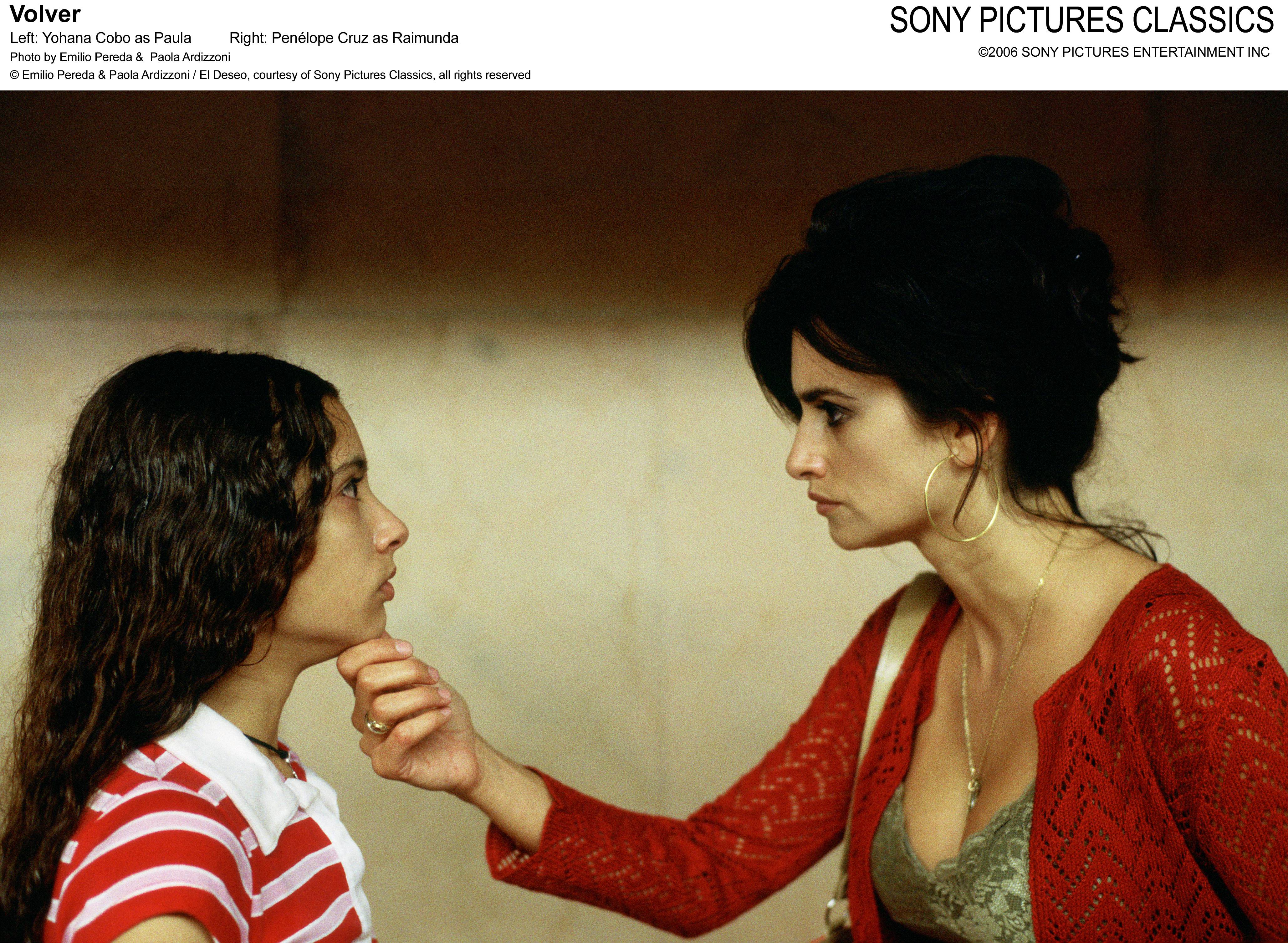 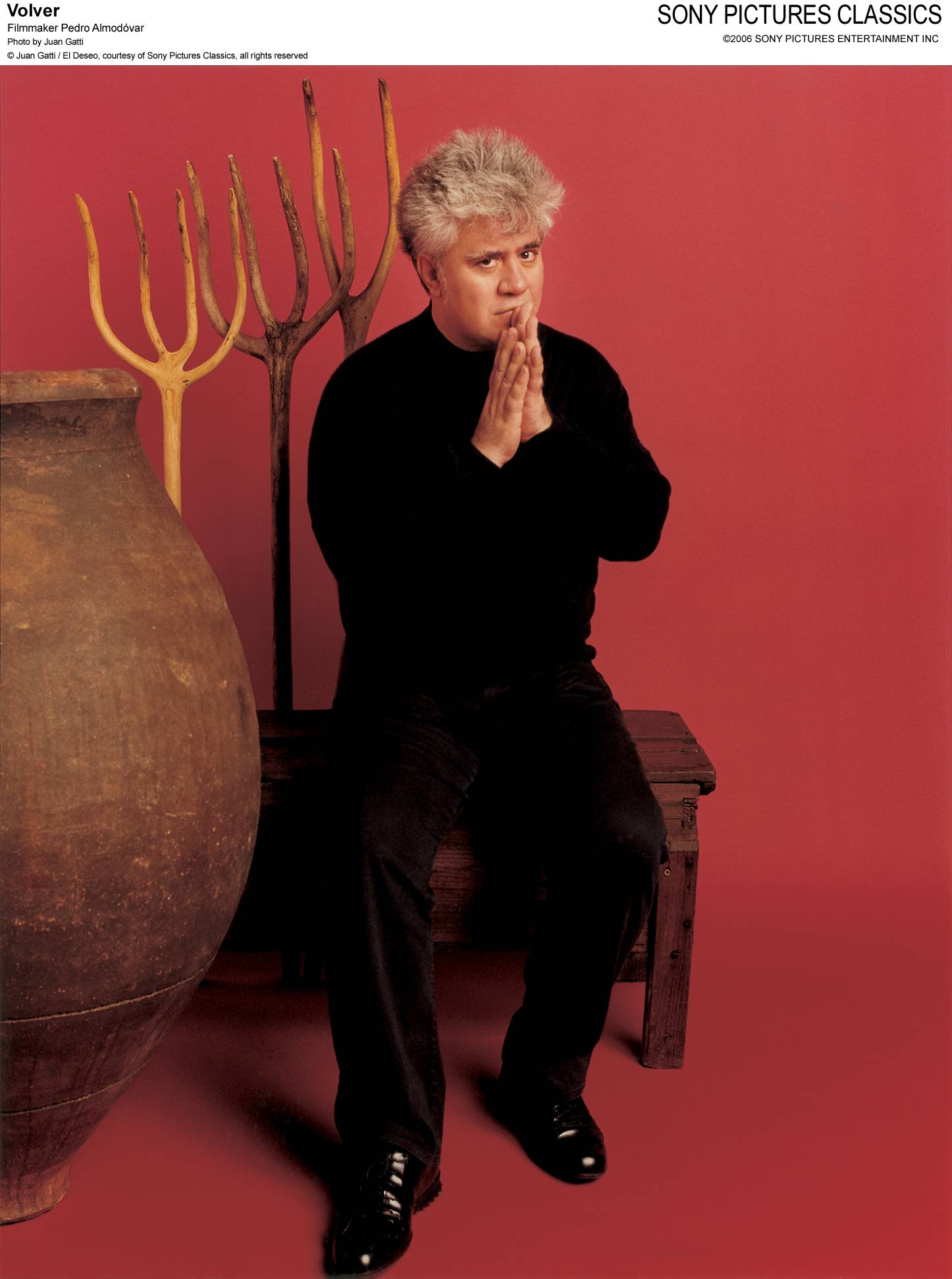 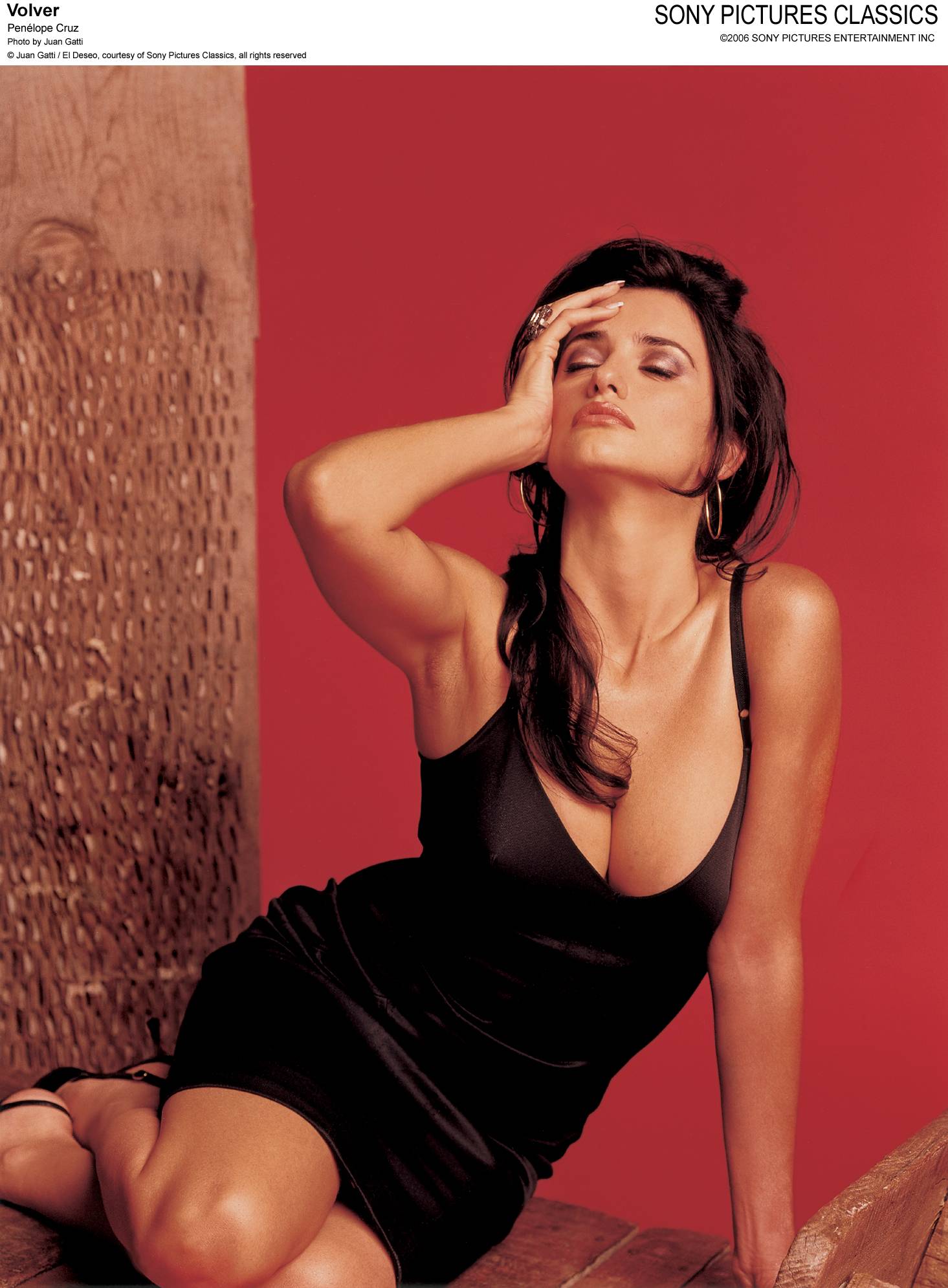 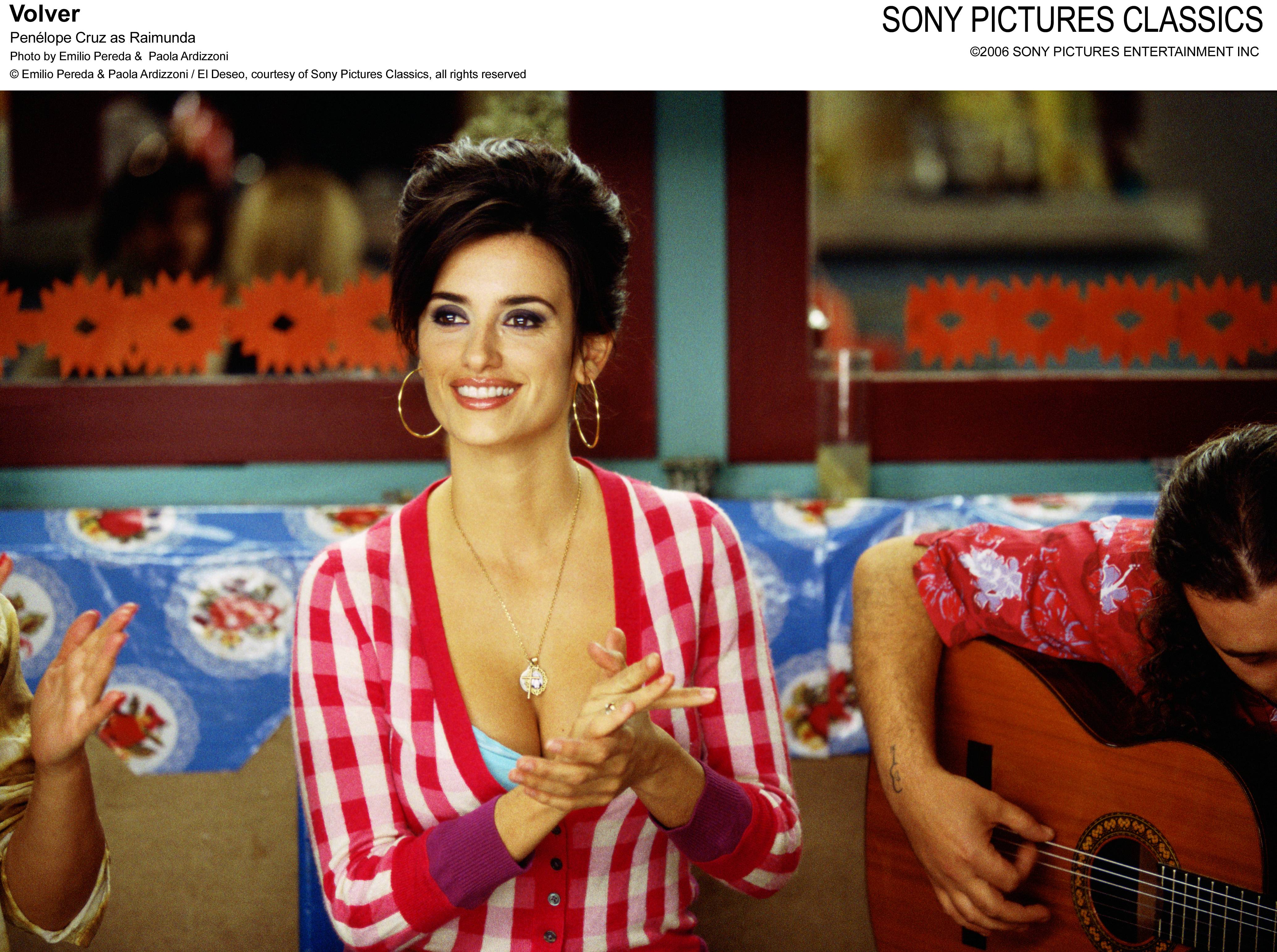