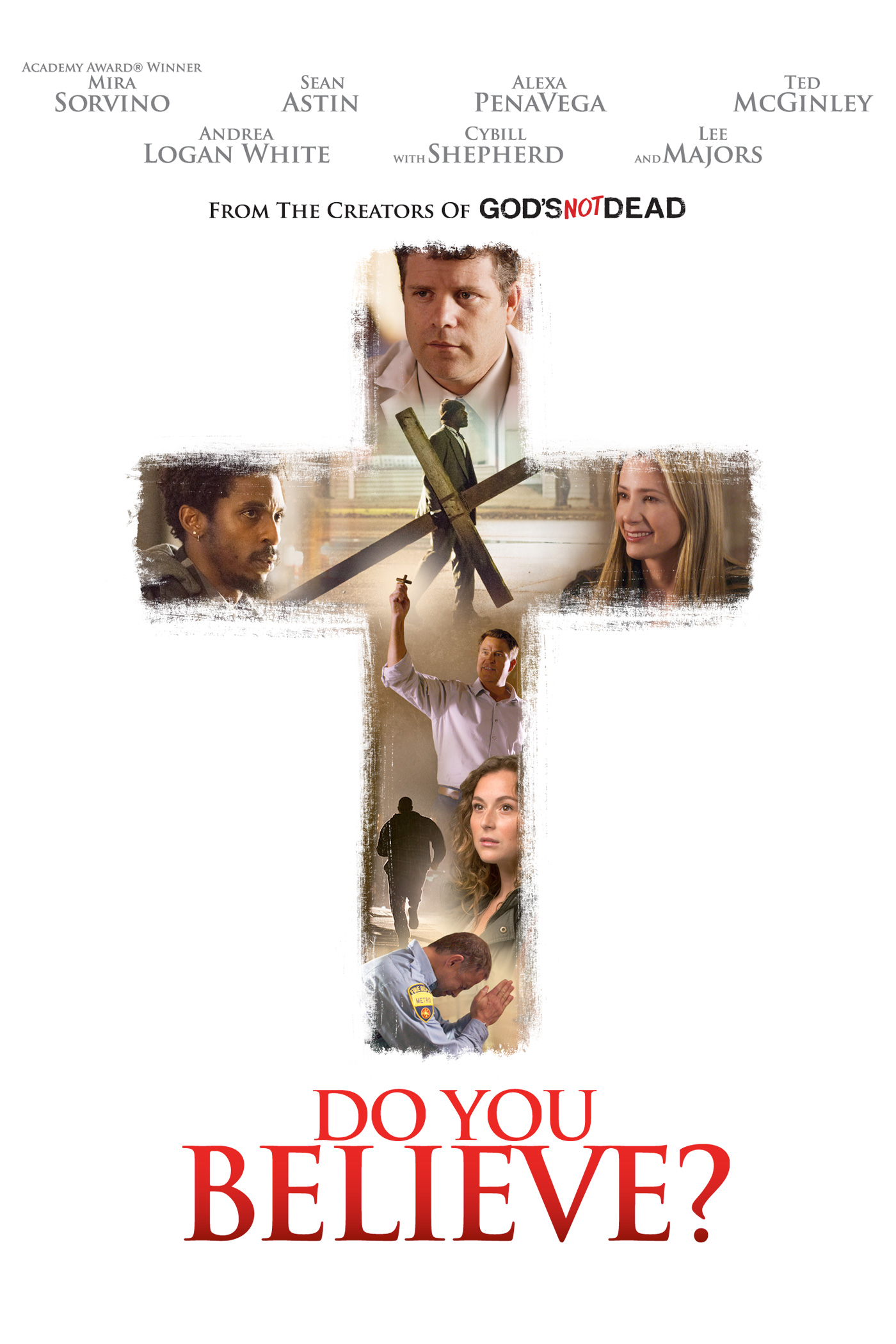 A FILM BY Jonathan M. Gunn

A FILM BY Jonathan M. Gunn

Synopsis / Credits Buy Now ITunes
The audience gets drawn into their stories and is with them step by step as they are drawn to their fate.
-Jackie K. Cooper, Huffington Post 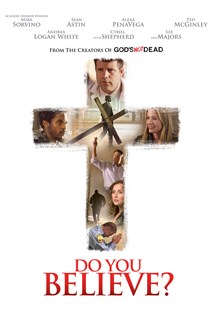 A dozen different souls—all moving in different directions, all longing for something more. As their lives unexpectedly intersect, they each are about to discover there is power in the Cross of Christ … even if they don't believe it. Yet. When a local pastor is shaken to the core by the visible faith of an old street-corner preacher, he is reminded that true belief always requires action. His response ignites a faith-fueled journey that powerfully impacts everyone it touches in ways that only God could orchestrate.

FILMS RELATED TO Do You Believe?