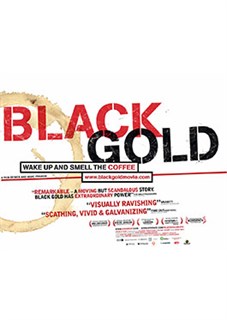 Multinational coffee companies dominate an industry worth over $80 billion, making coffee the most valuable trading commodity in the world after oil. But while we continue to pay for our lattes and cappuccinos, the price paid to coffee farmers remains low. Nowhere more evident is this paradox than in Ethiopia, the birthplace of coffee. Tadesse Meskela is one man on a mission to save his 75,000 struggling coffee farmers from bankruptcy. As his farmers strive to harvest some of the highest quality coffee beans on the international market, Tadesse travels the world in an attempt to find buyers willing to pay a fair price. Against the backdrop of Tadesse’s journey to London and Seattle, the more powerful sides of the international trading system begin to unfold. New York coffee traders, auction houses and the double dealings of trade ministers at the World Trade Organisation reveal the enormity of Tadesse’s task to find a long term solution for his farmers.
Original Languages: English, Amharic and Oromiffa
Genre: Documentary, World Cinema
Running Time: 82 min.
Year: 2005 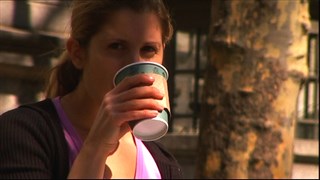 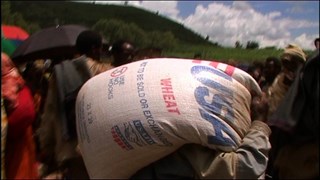 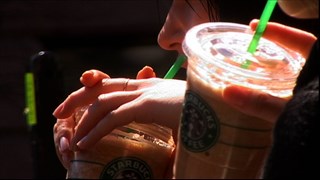 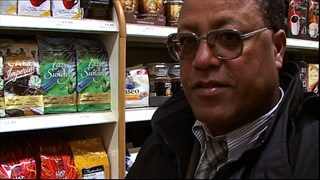 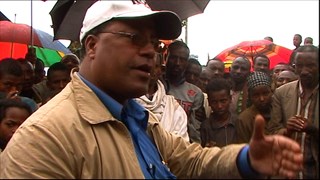 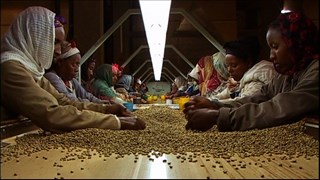 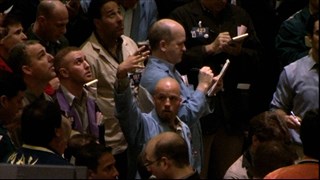 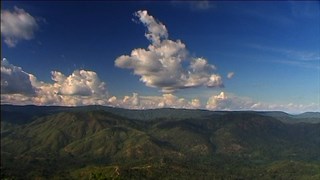 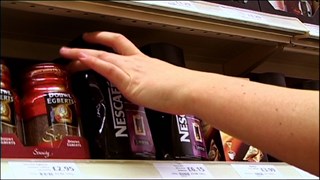 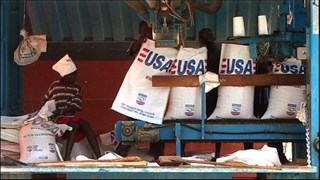 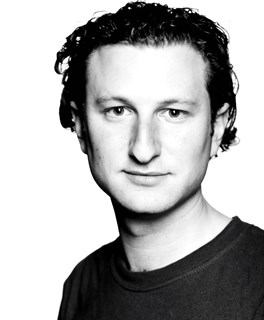 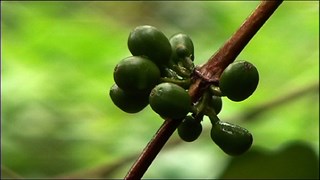 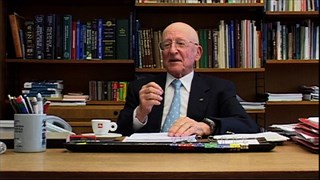 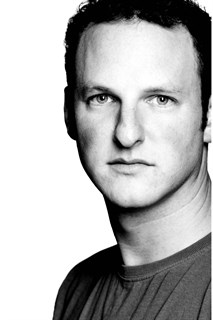 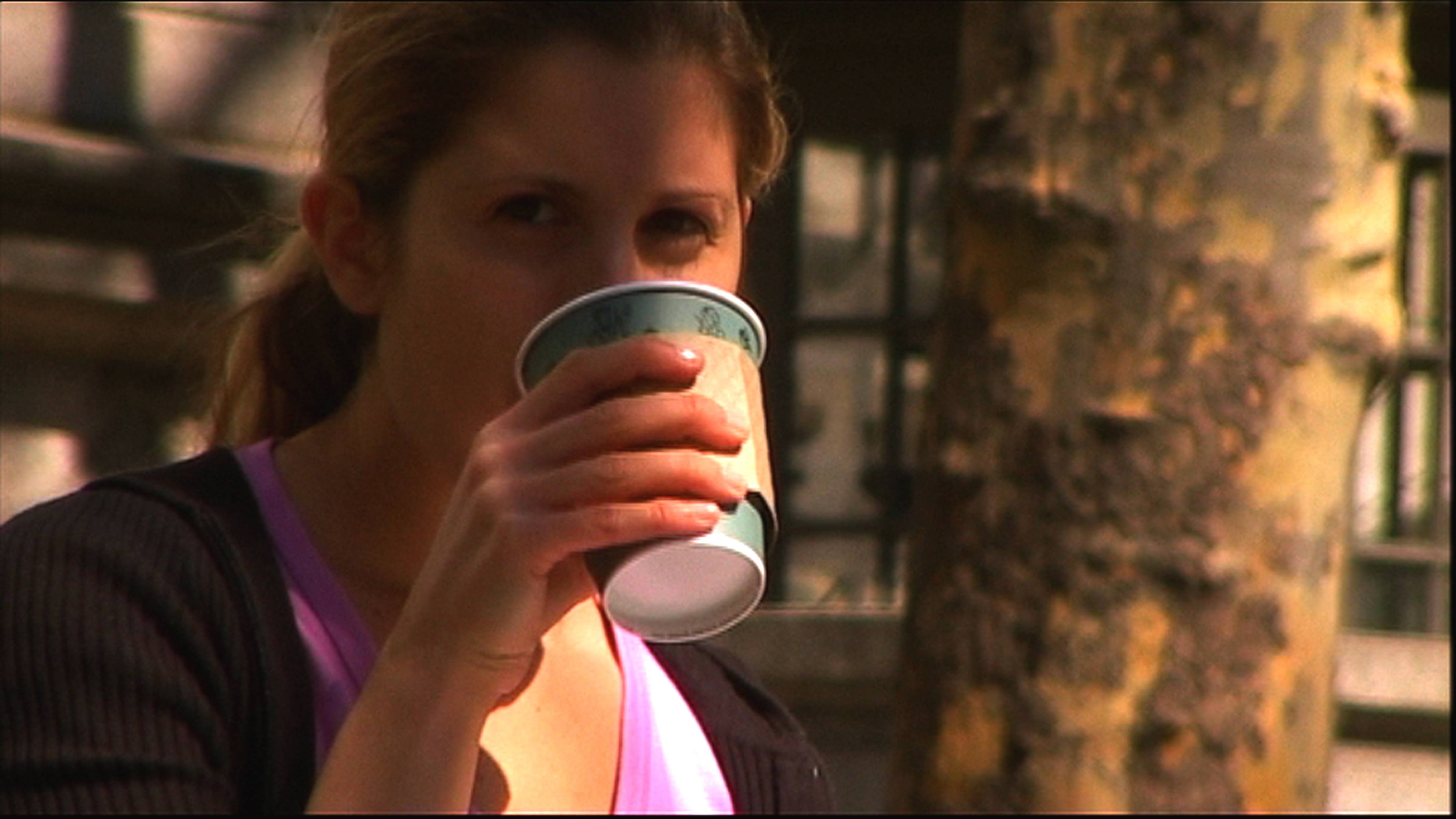 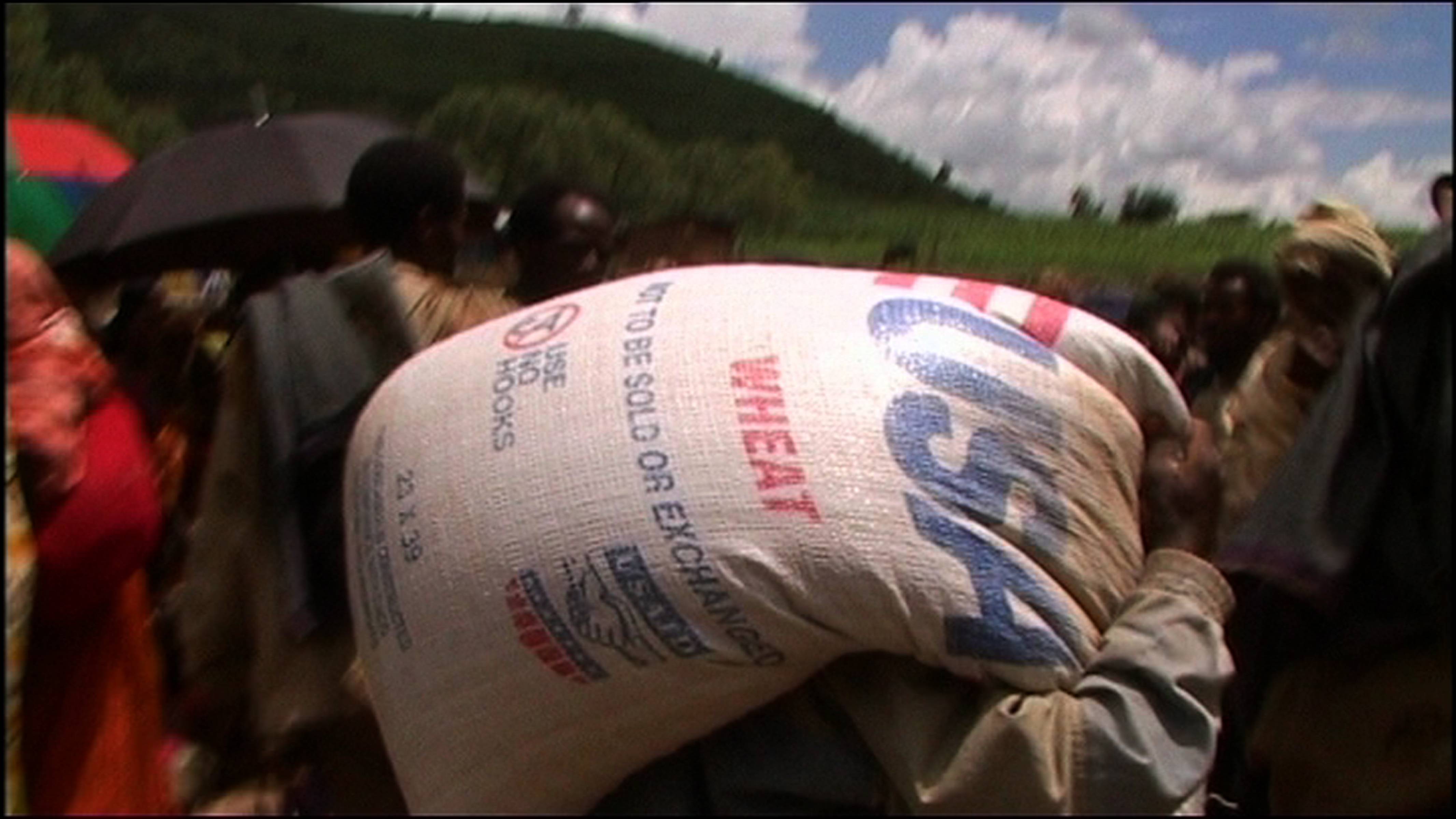 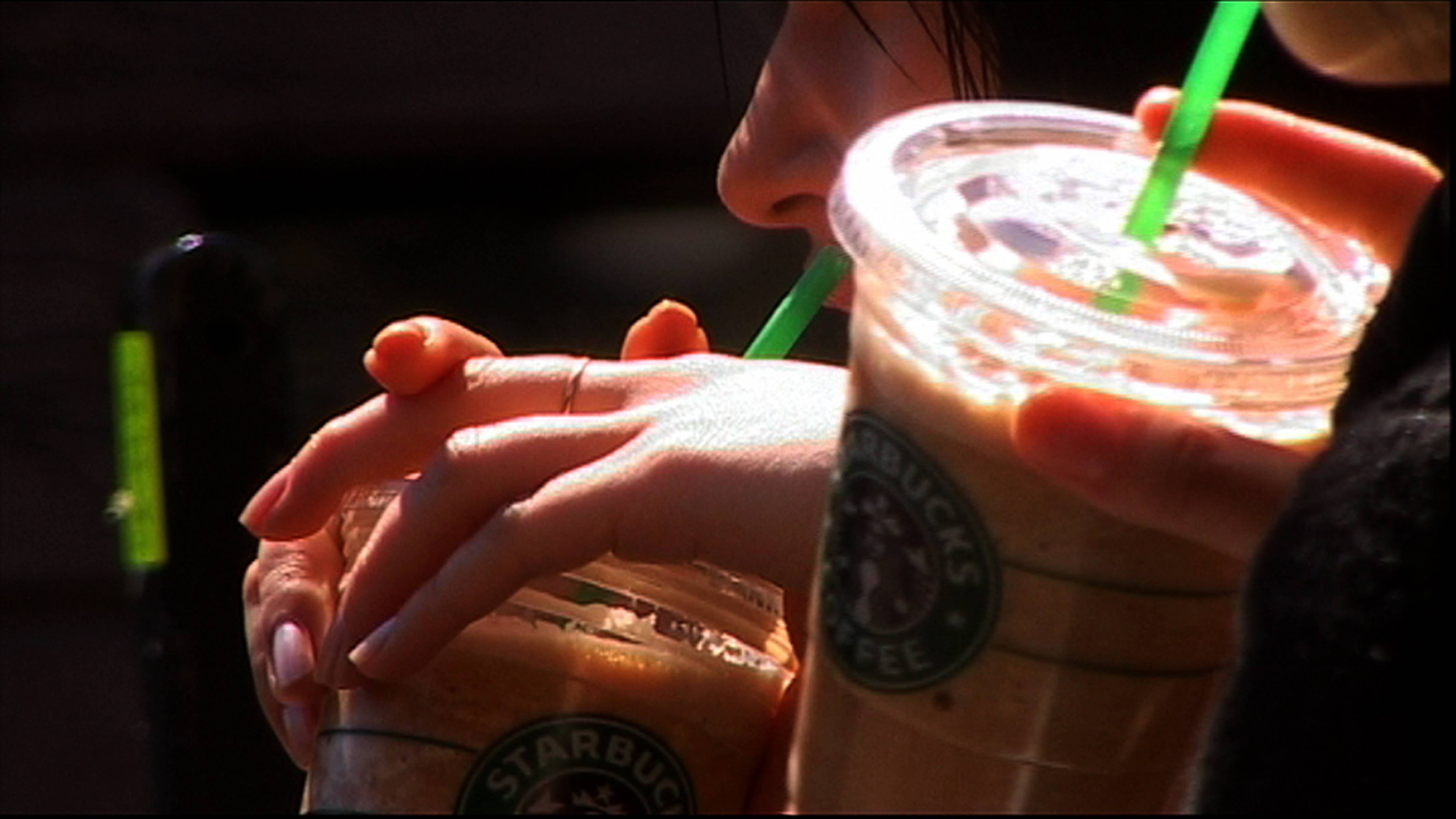 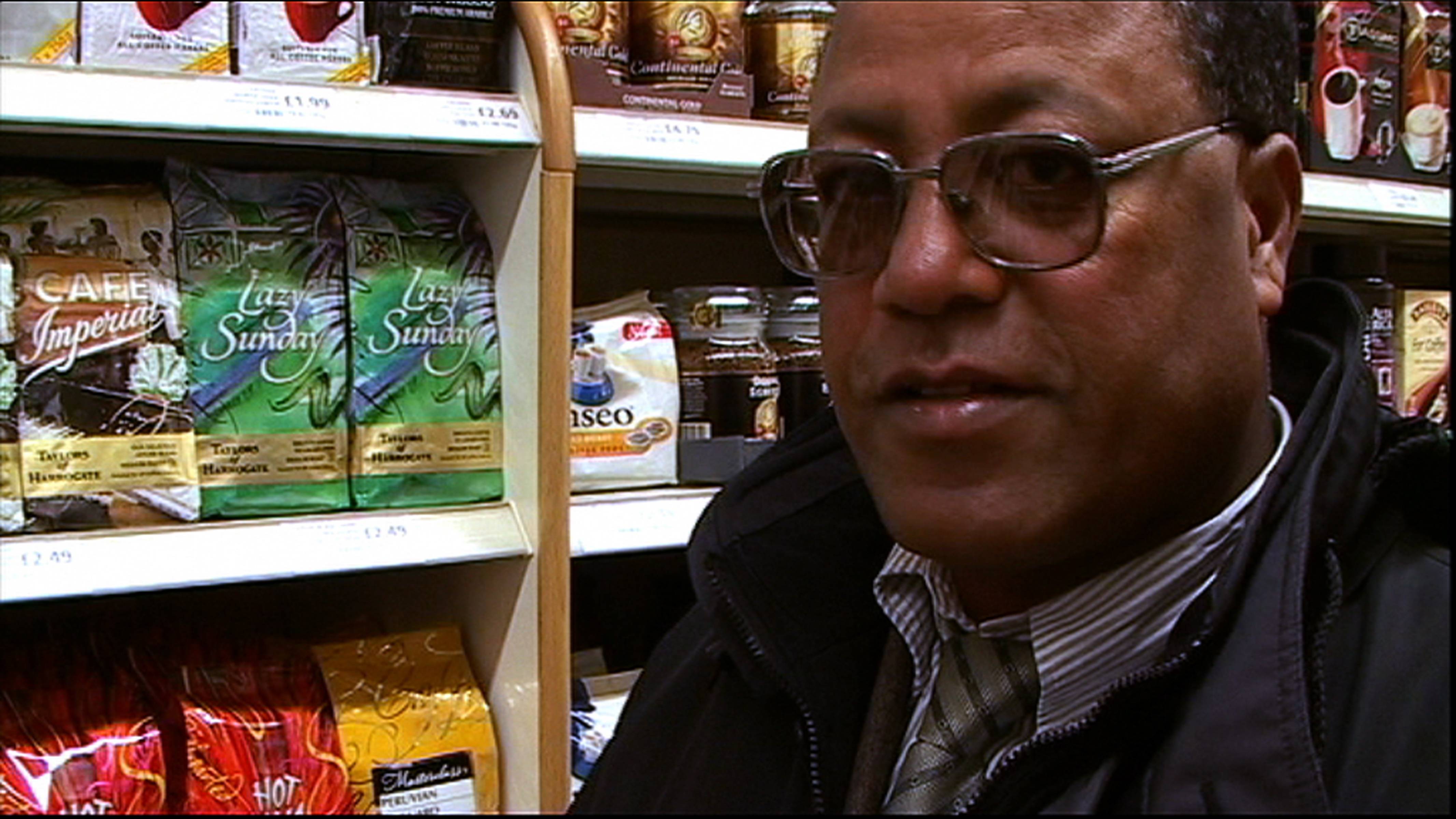 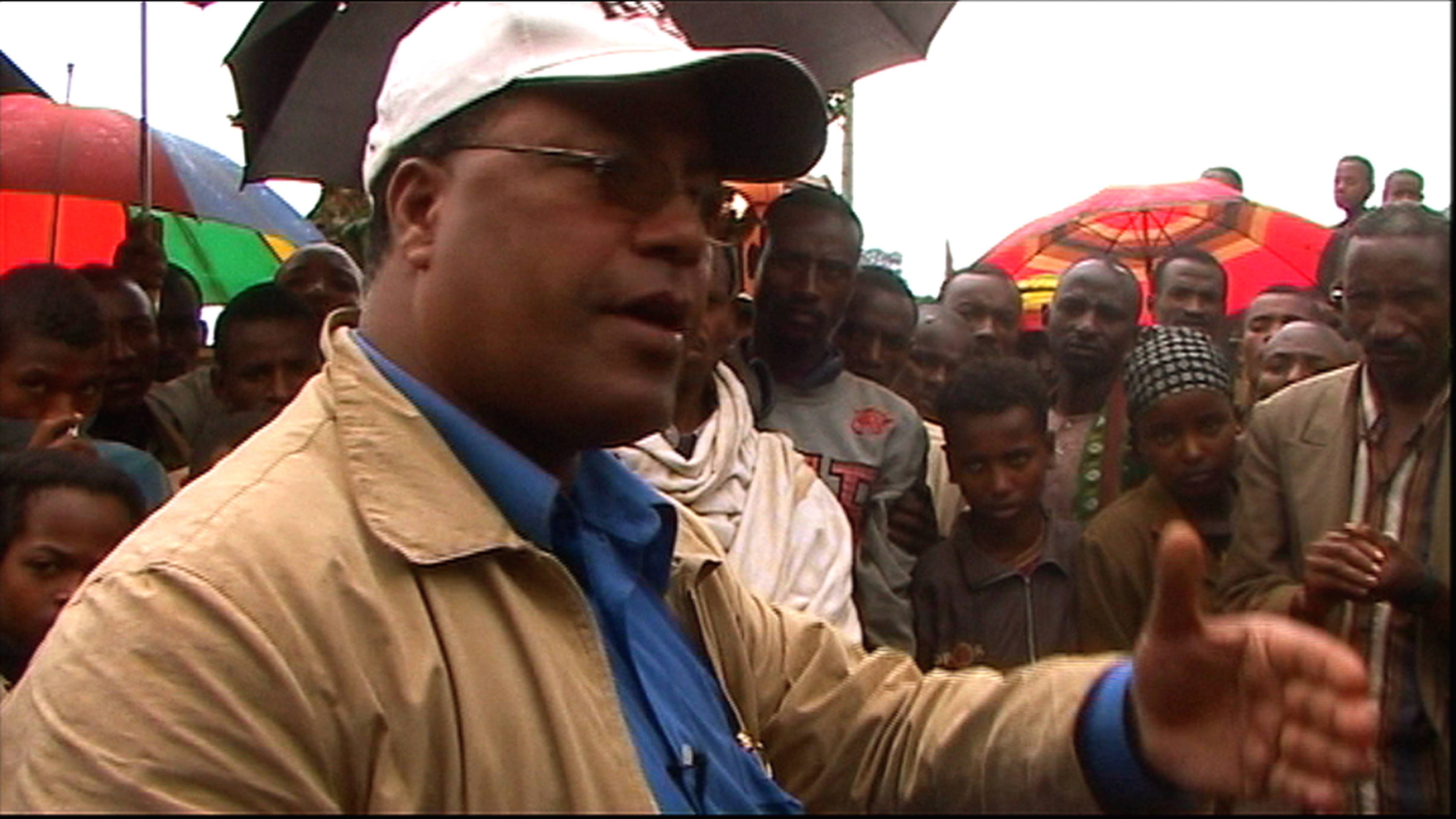 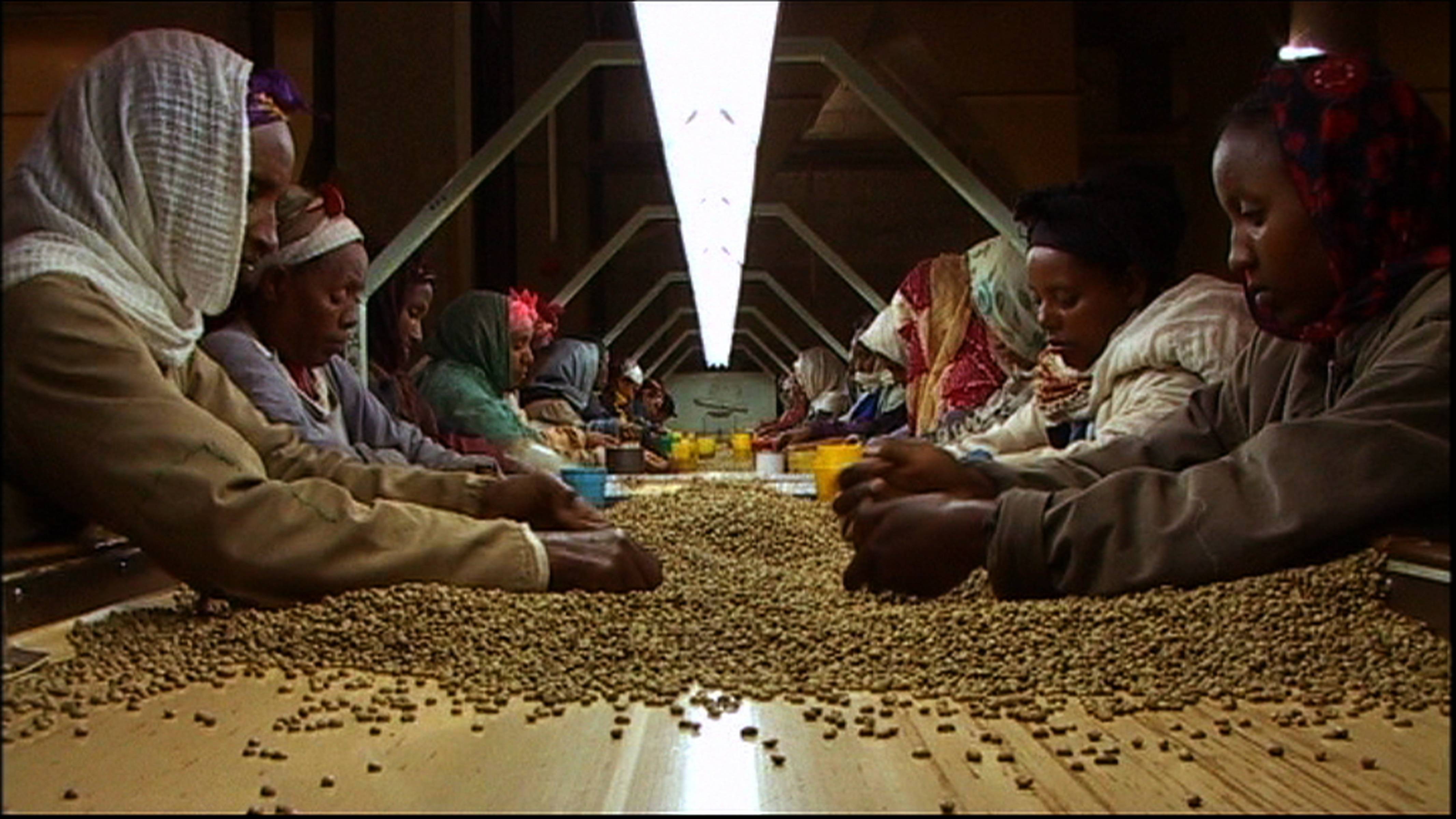 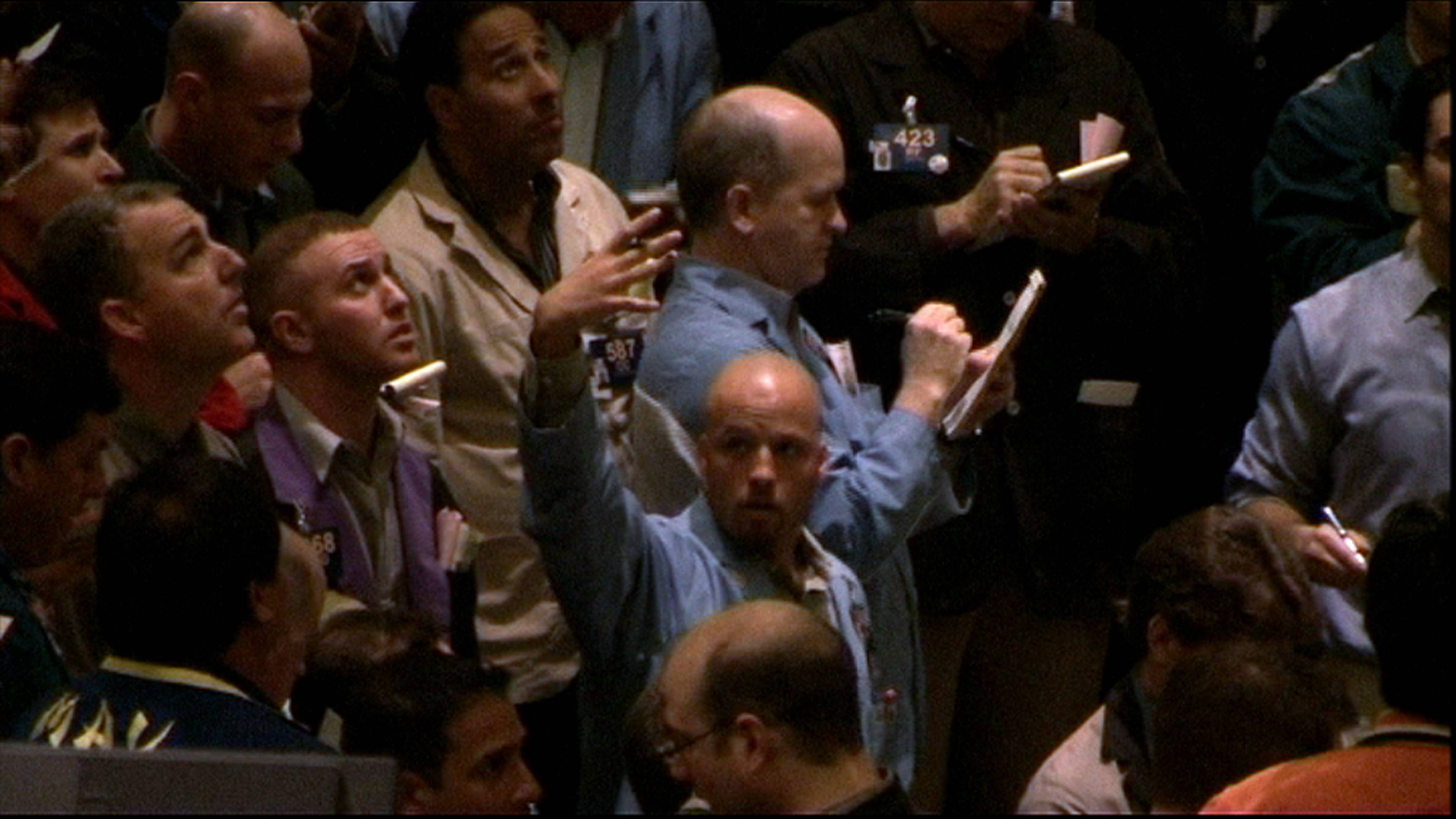 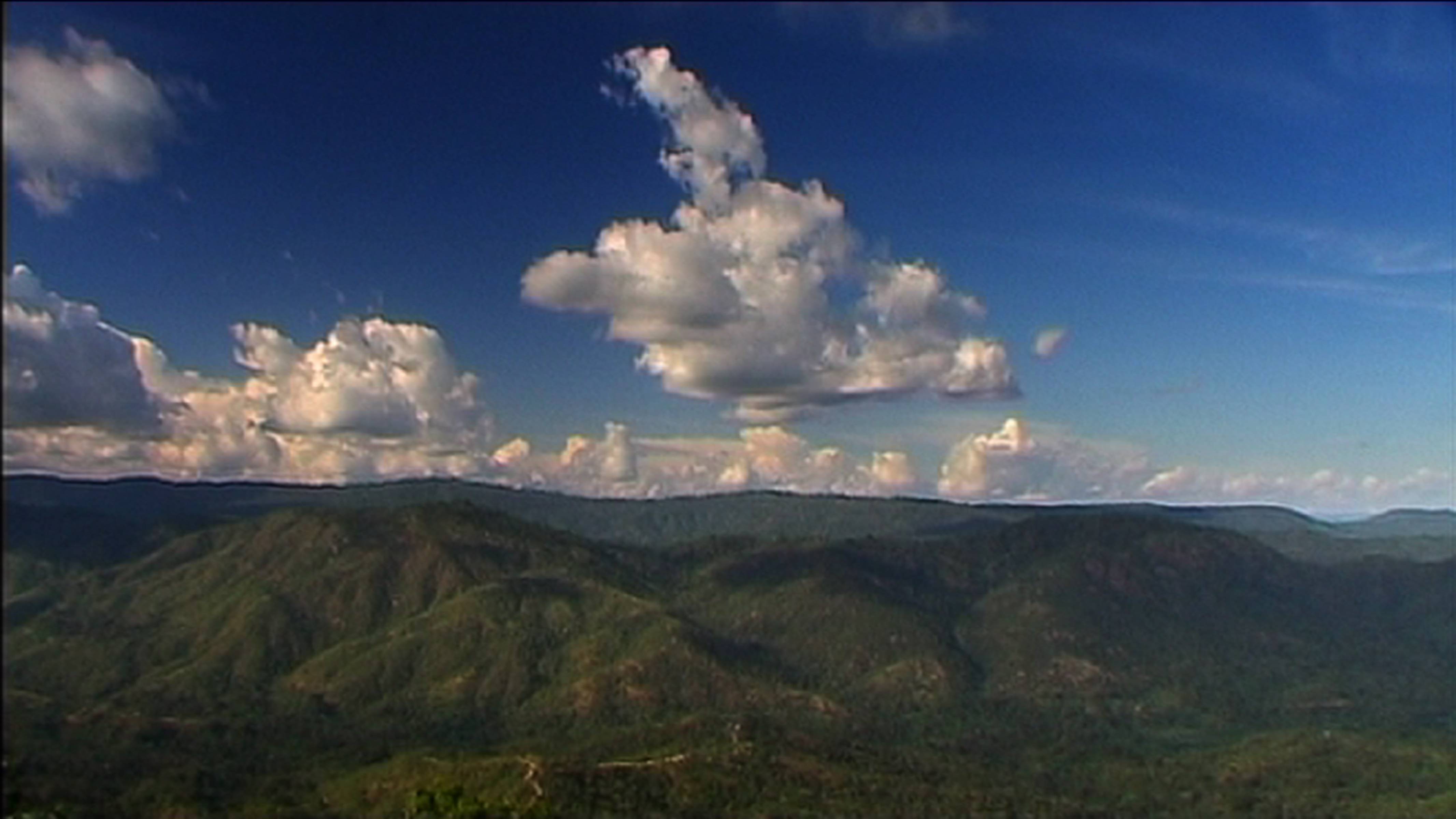 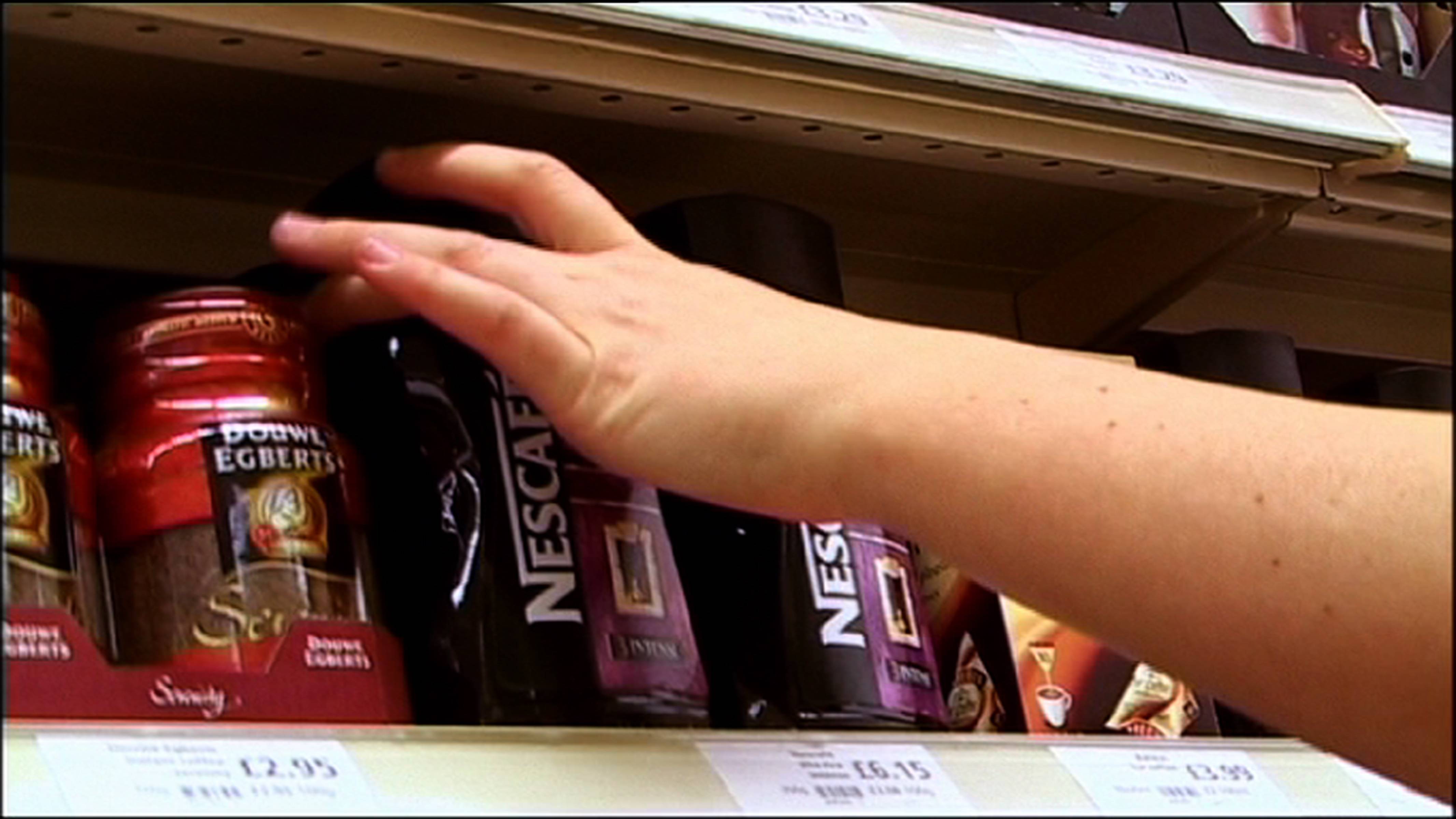 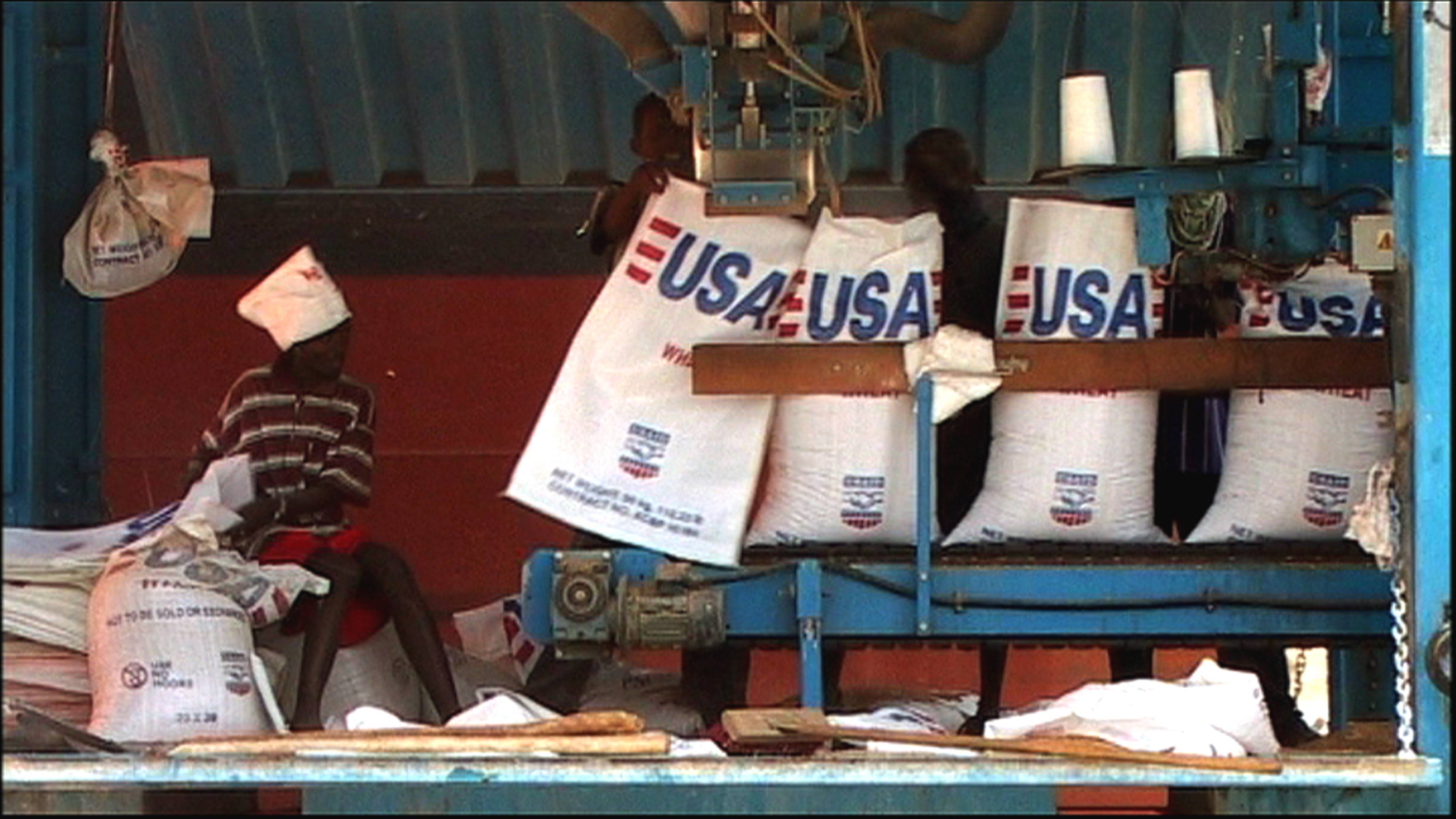 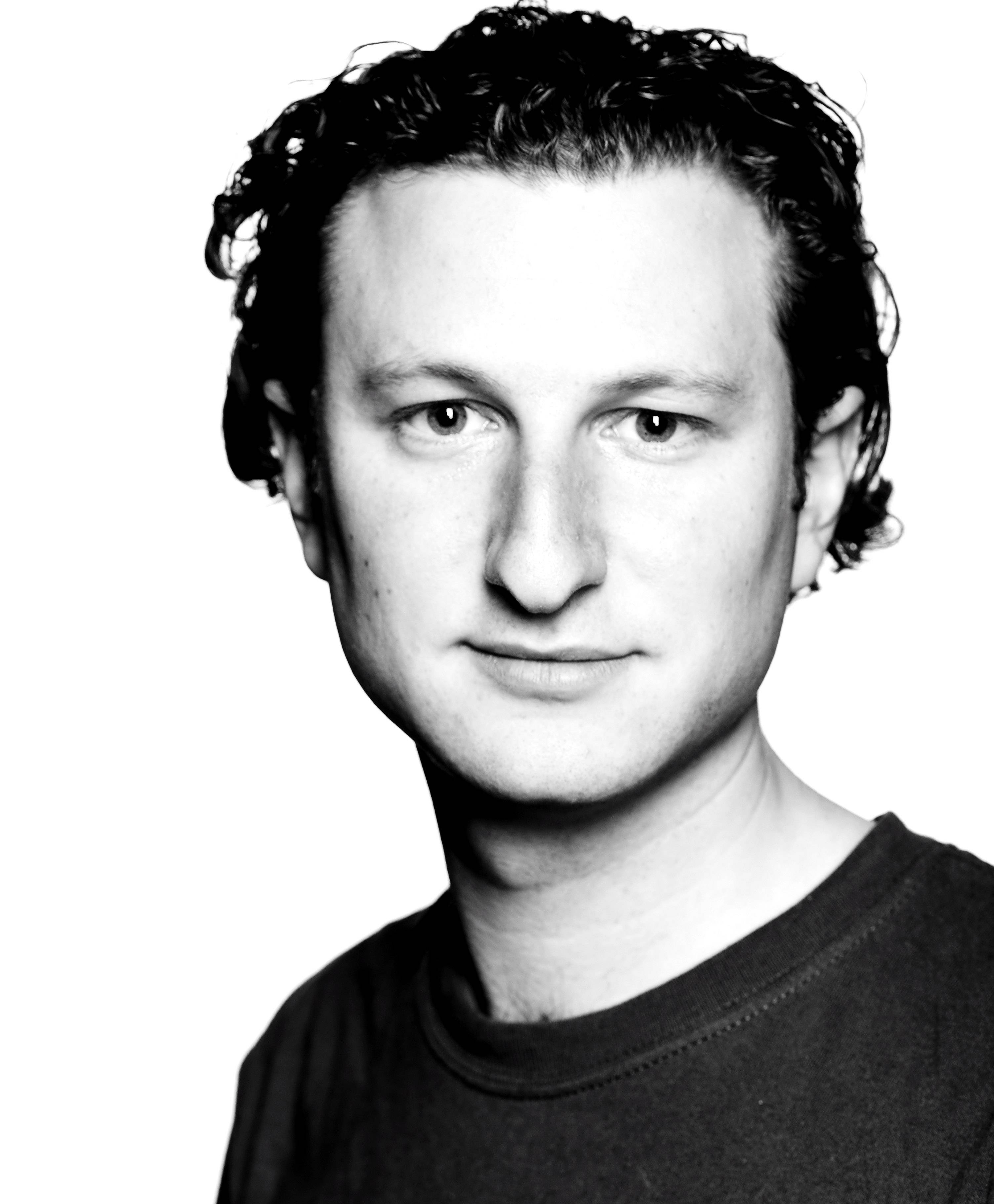 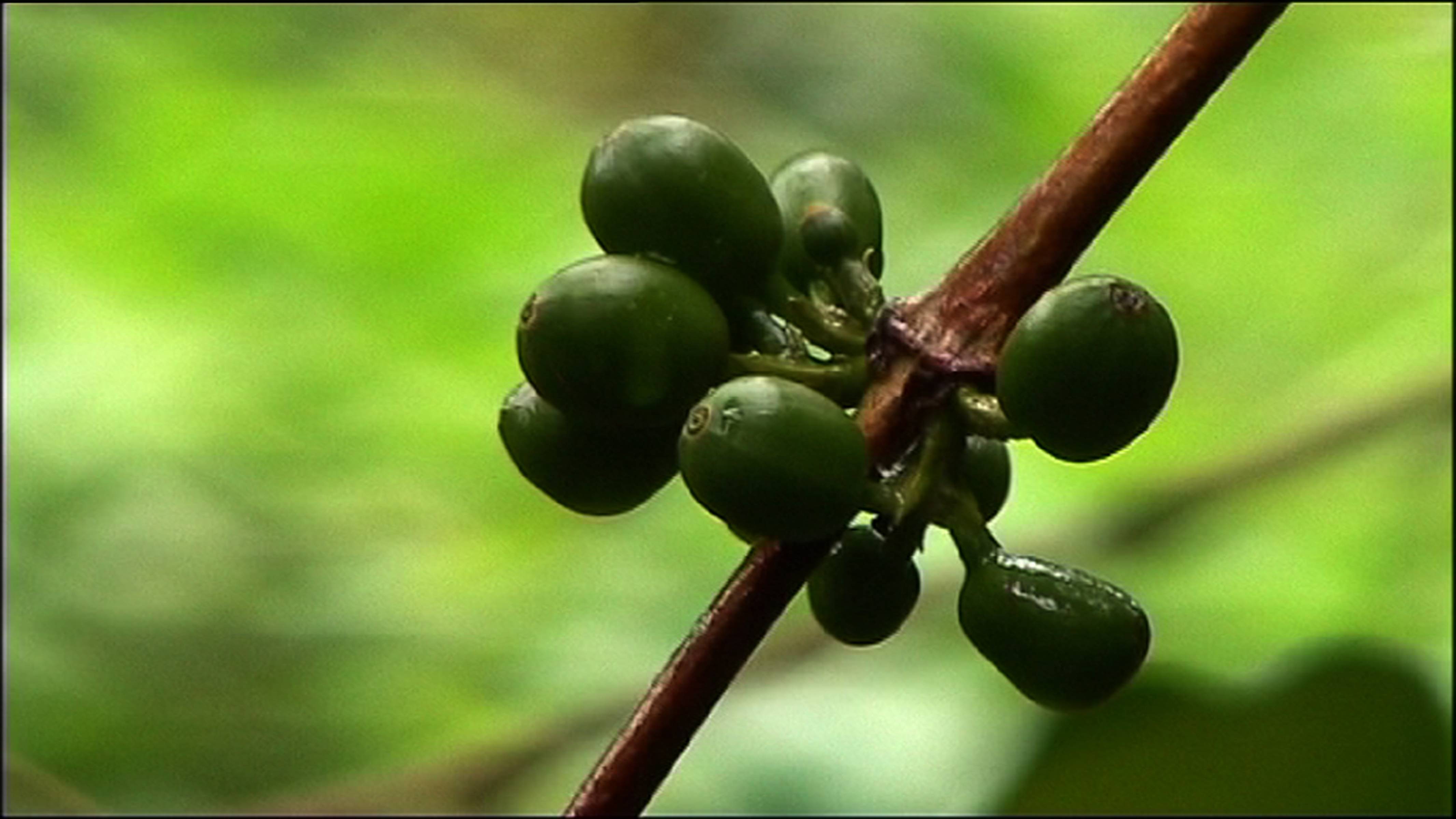 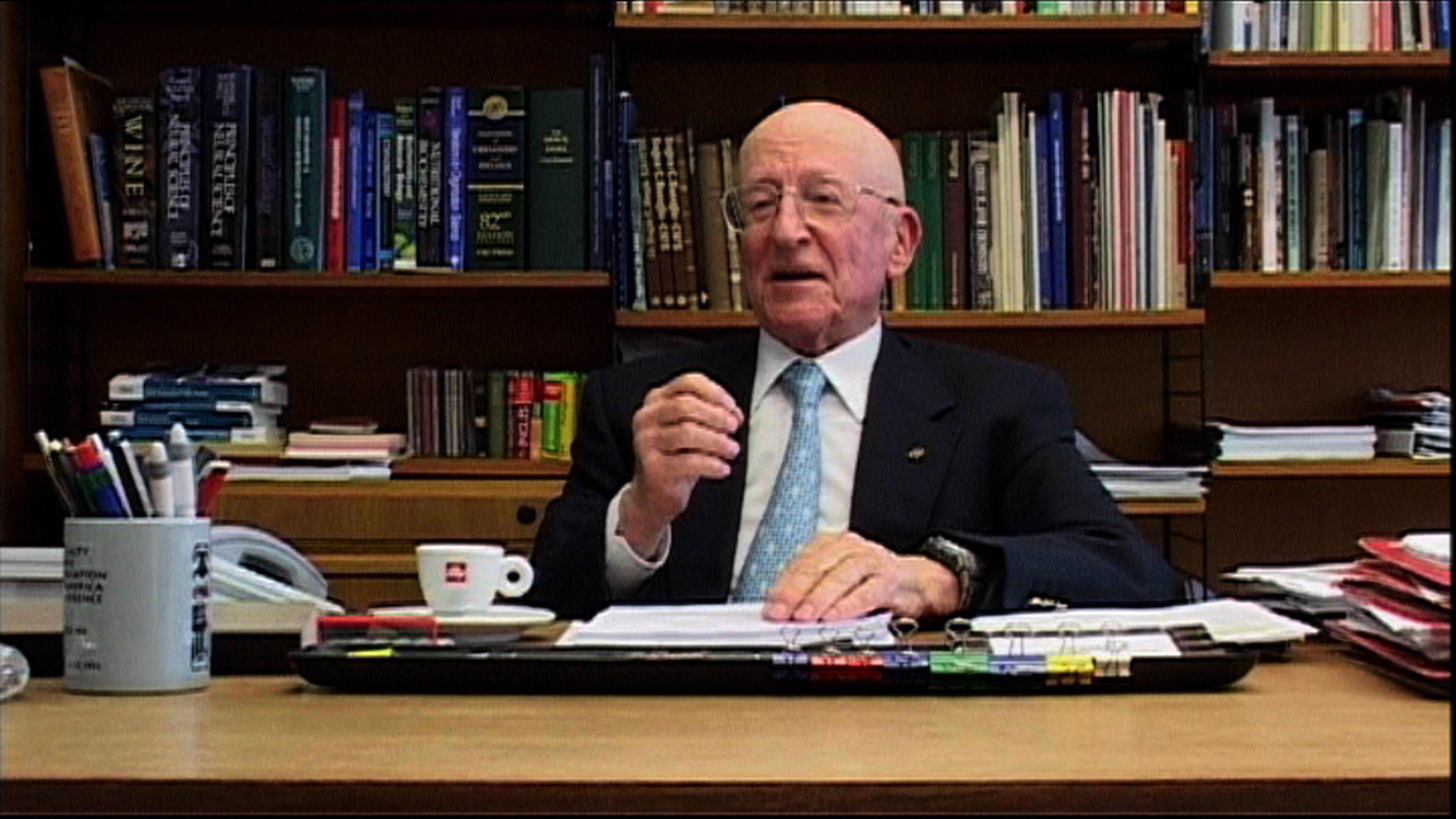 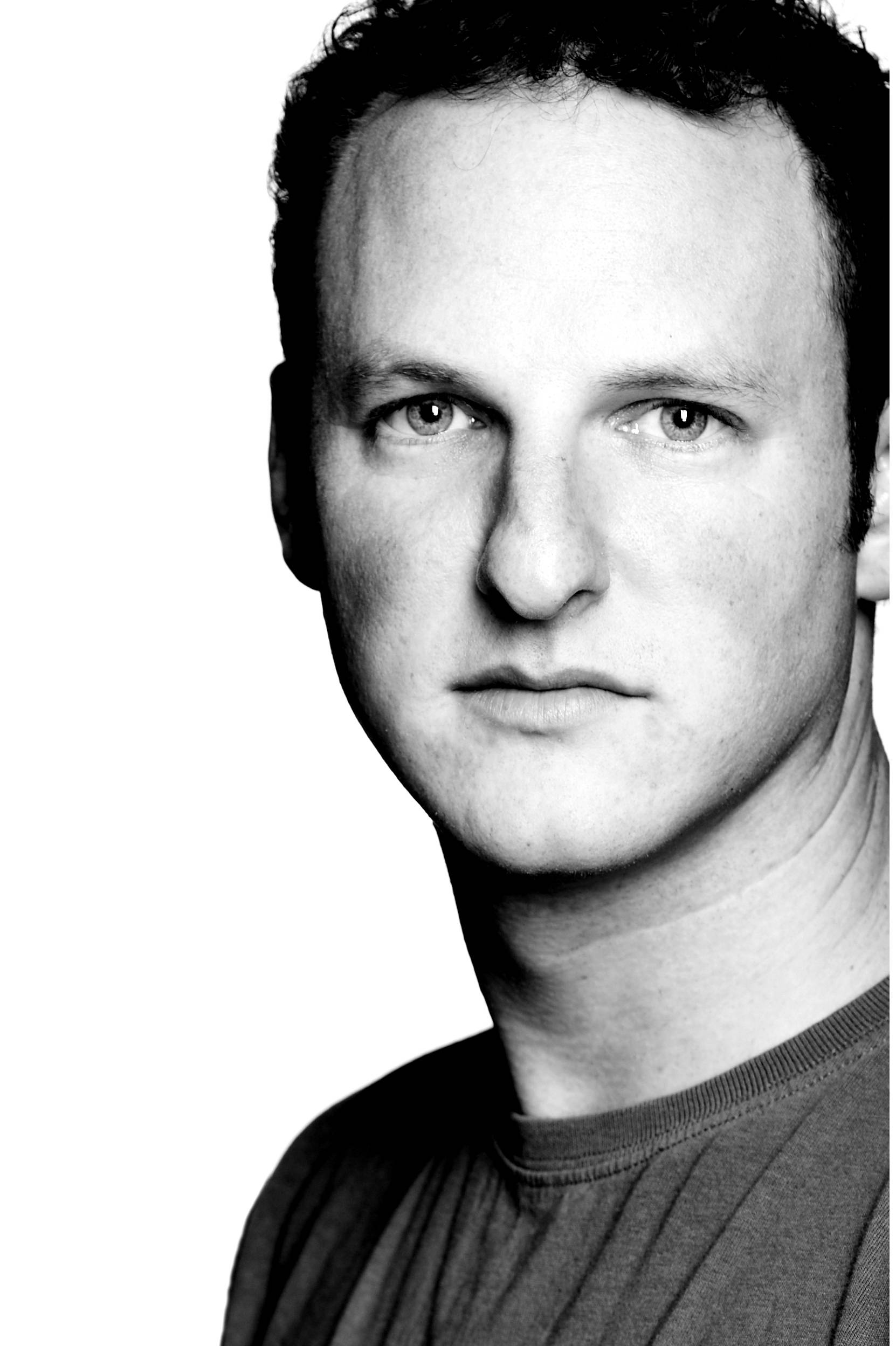