A FILM BY Ryan Smith

A FILM BY Ryan Smith

Synopsis / Credits Buy Now ITunes
It is a good-looking film and is an assured directorial debut with imaginative ambition, and a heart at its centre.
-The London Film Review 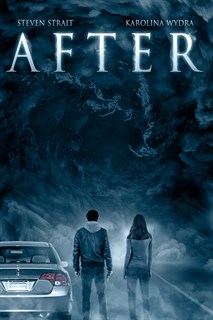 Two bus crash survivors who awake in hospital to discover they are the only people left alive in their small town. As a dark fog advances towards the town they form an unlikely alliance to unravel the truth behind their isolation and escape the ravenous creatures concealed within the mist.

FILMS RELATED TO After