A FILM BY Ed Blum

A FILM BY Ed Blum 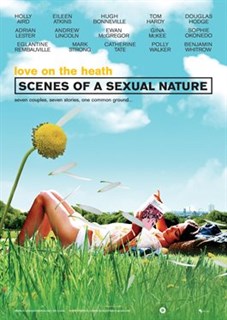 Sex and love. Some seek it, some need it, some spurn it and some pay for it, but we¿e all involved in it. However, the only thing that truly connects us is our attempt to connect. Whether it is emotional, physical, subliminal or sexual, as human beings we need to make contact with others. But what are the rules? How do we really know whether someone likes us let alone is in love with us? How do we decide whether to connect with another person for a moment indeed a lifetime? The word that gets used most when discussing these issues is love. According to many great thinkers love is an unattainable notion that is driven more by need than reality, according to others it is the only thing that makes the otherwise intolerable idea of life remotely worth attempting. Scenes Of A Sexual Nature is a film that looks at some of our attempts to find it and how we behave in love, in lust and in trouble.
Original Languages: English
Genre: Comedy
Running Time: 91 min.
Year: 2005 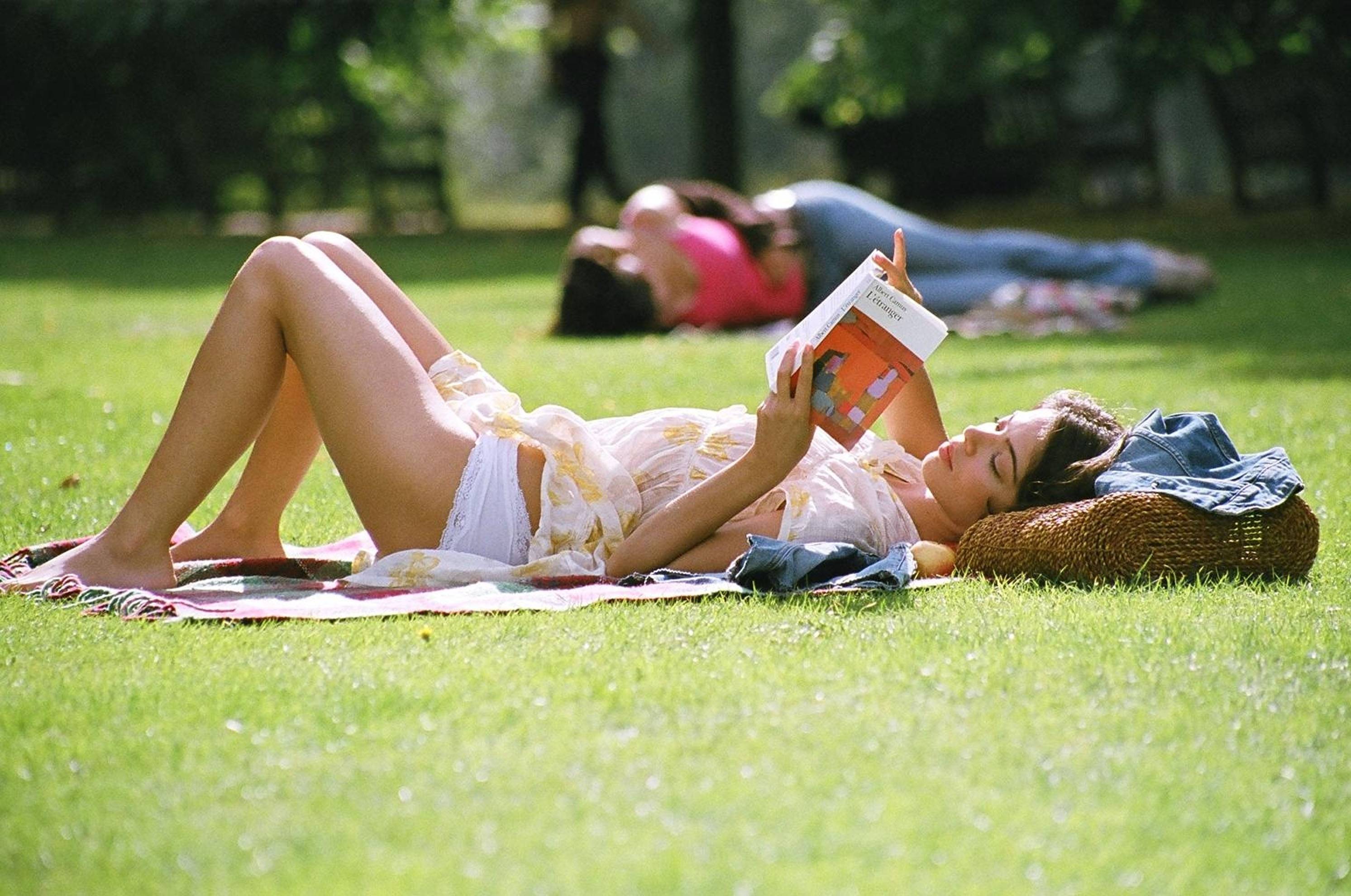 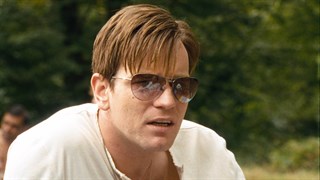 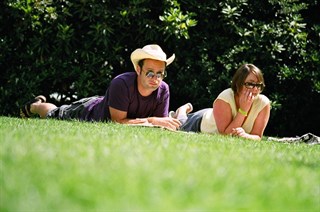 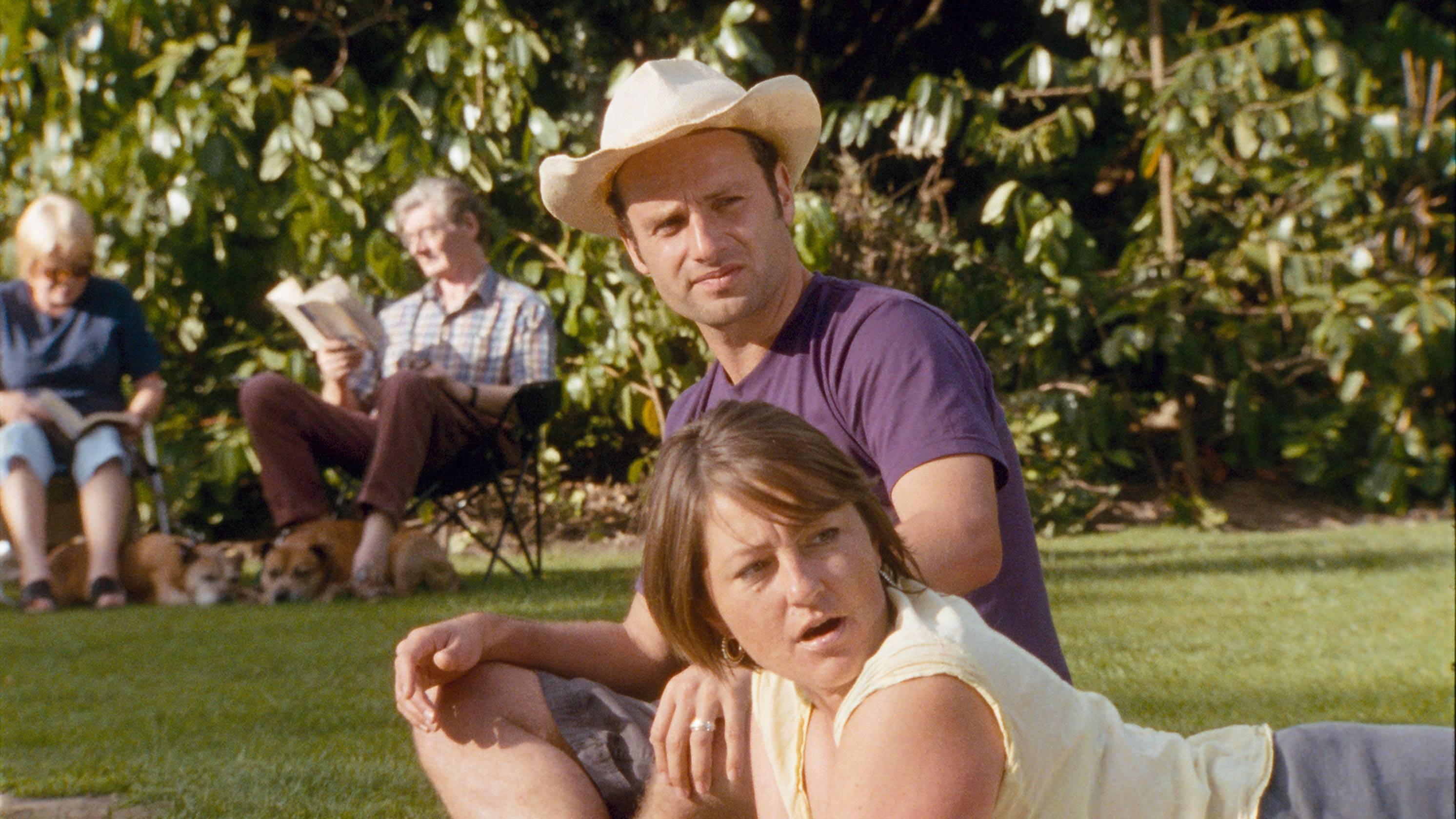 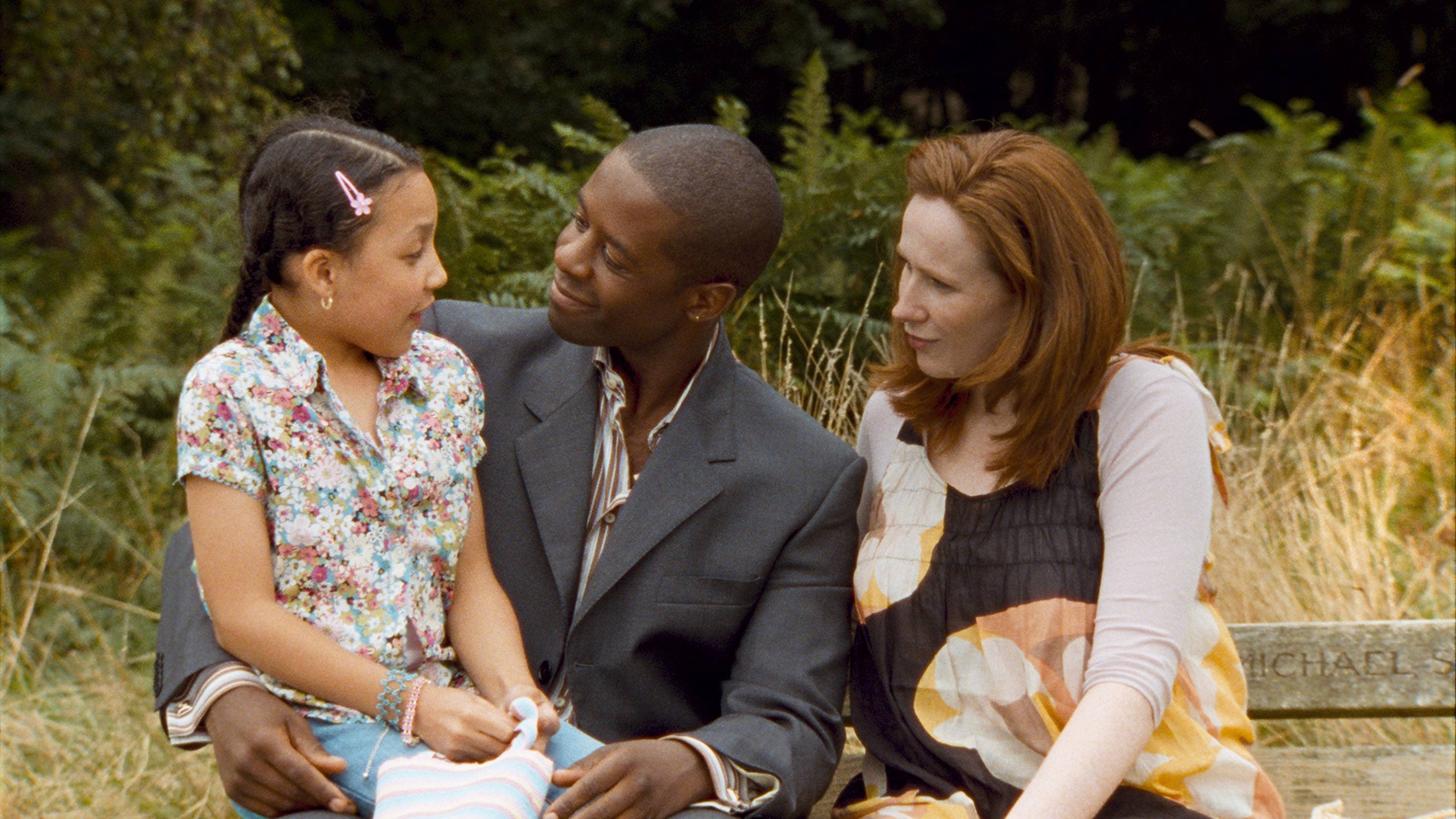 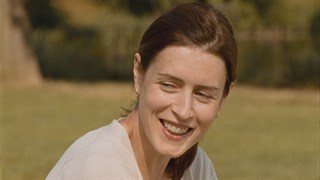 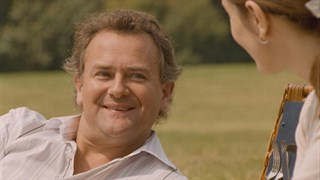 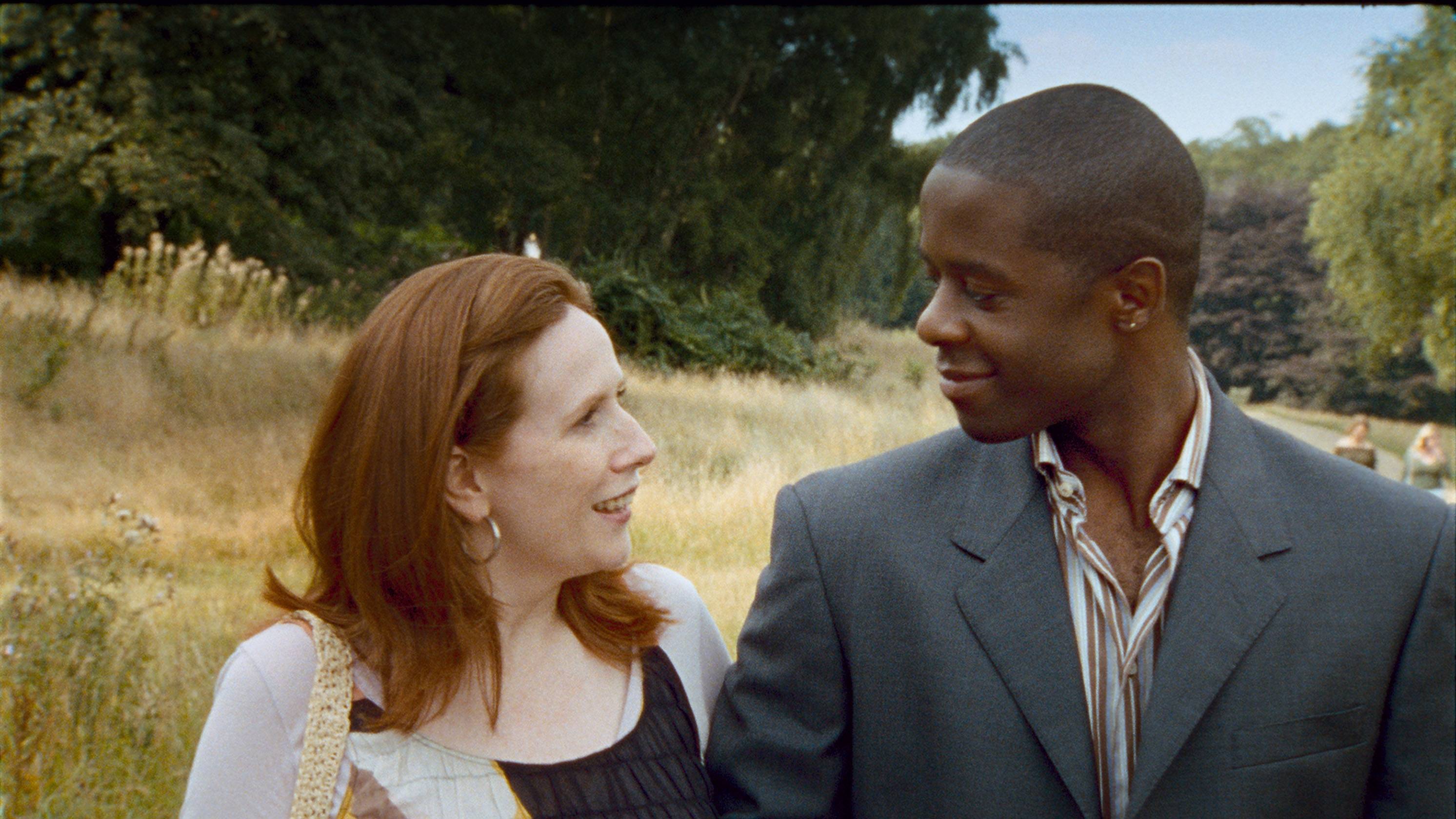 FILMS RELATED TO Scenes of a Sexual Nature

Scenes of a Sexual Nature 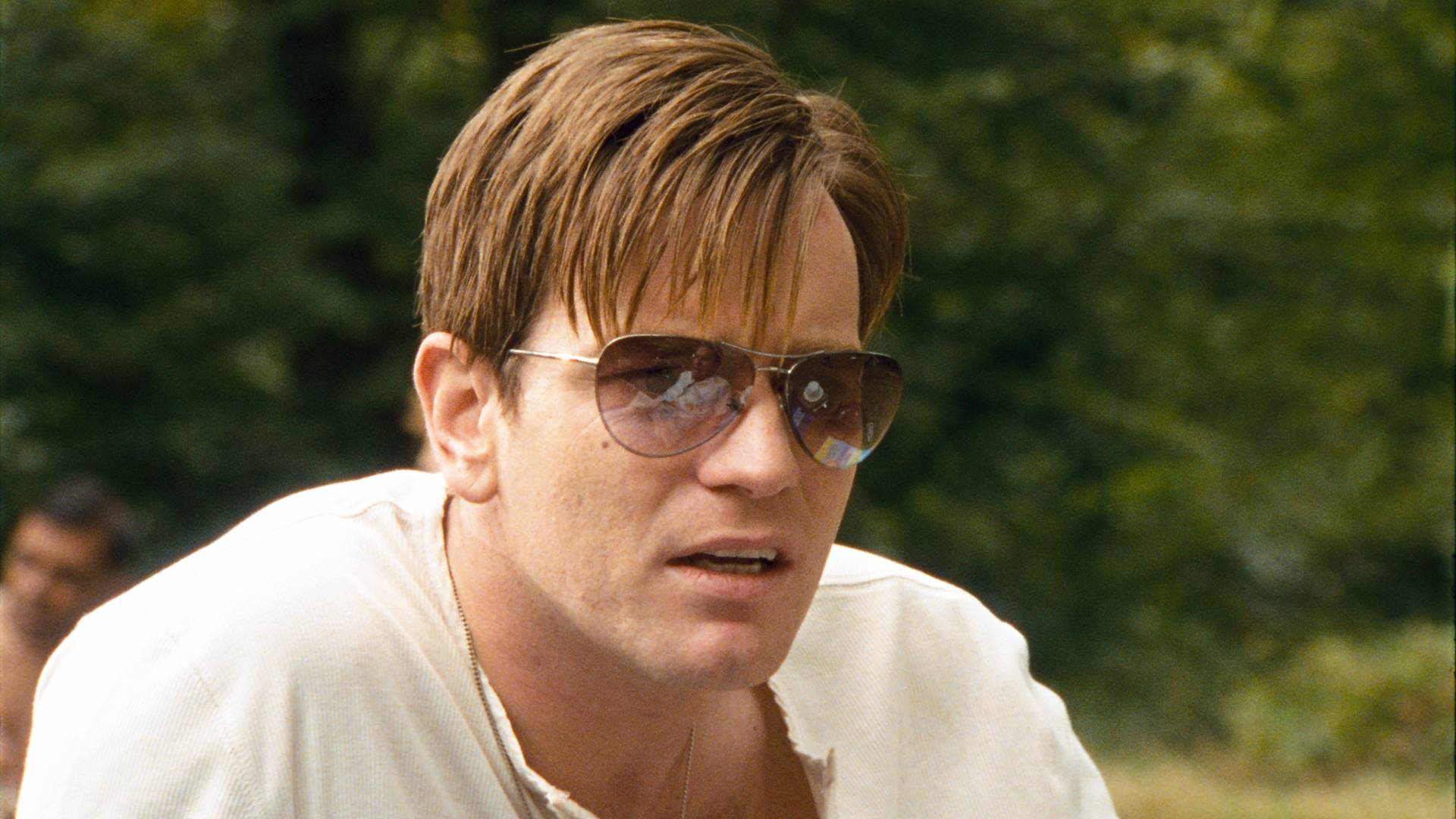 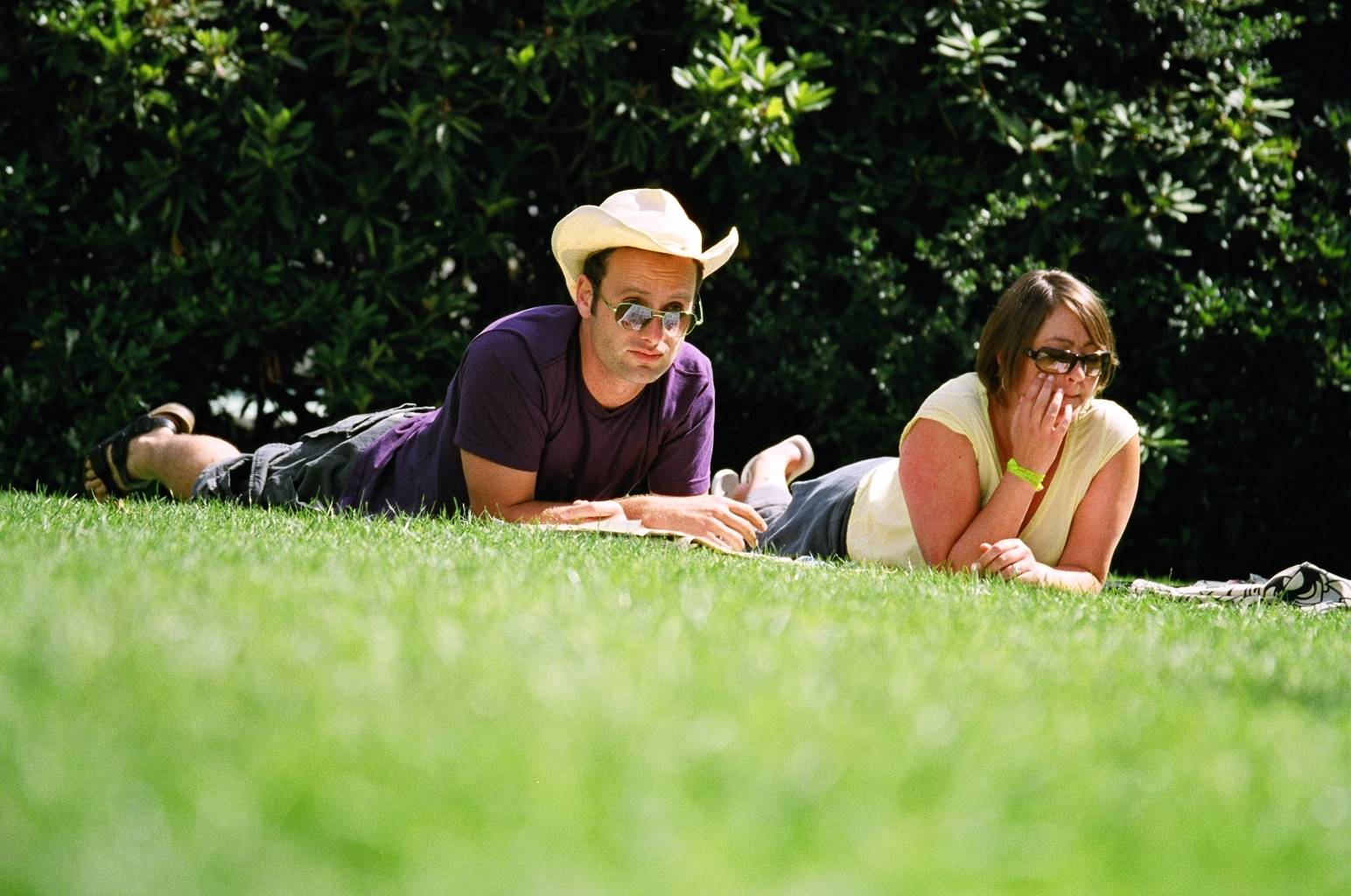 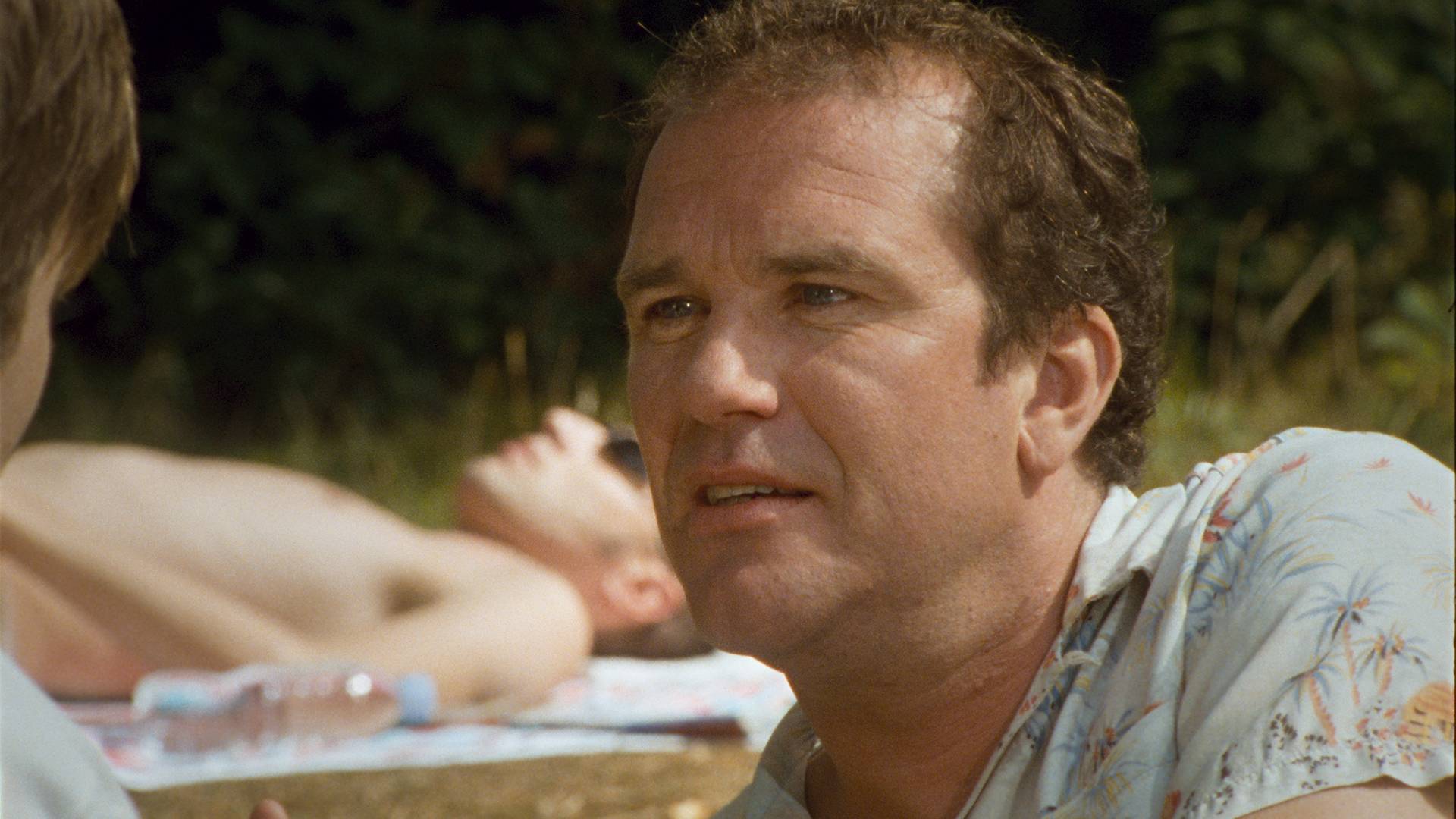 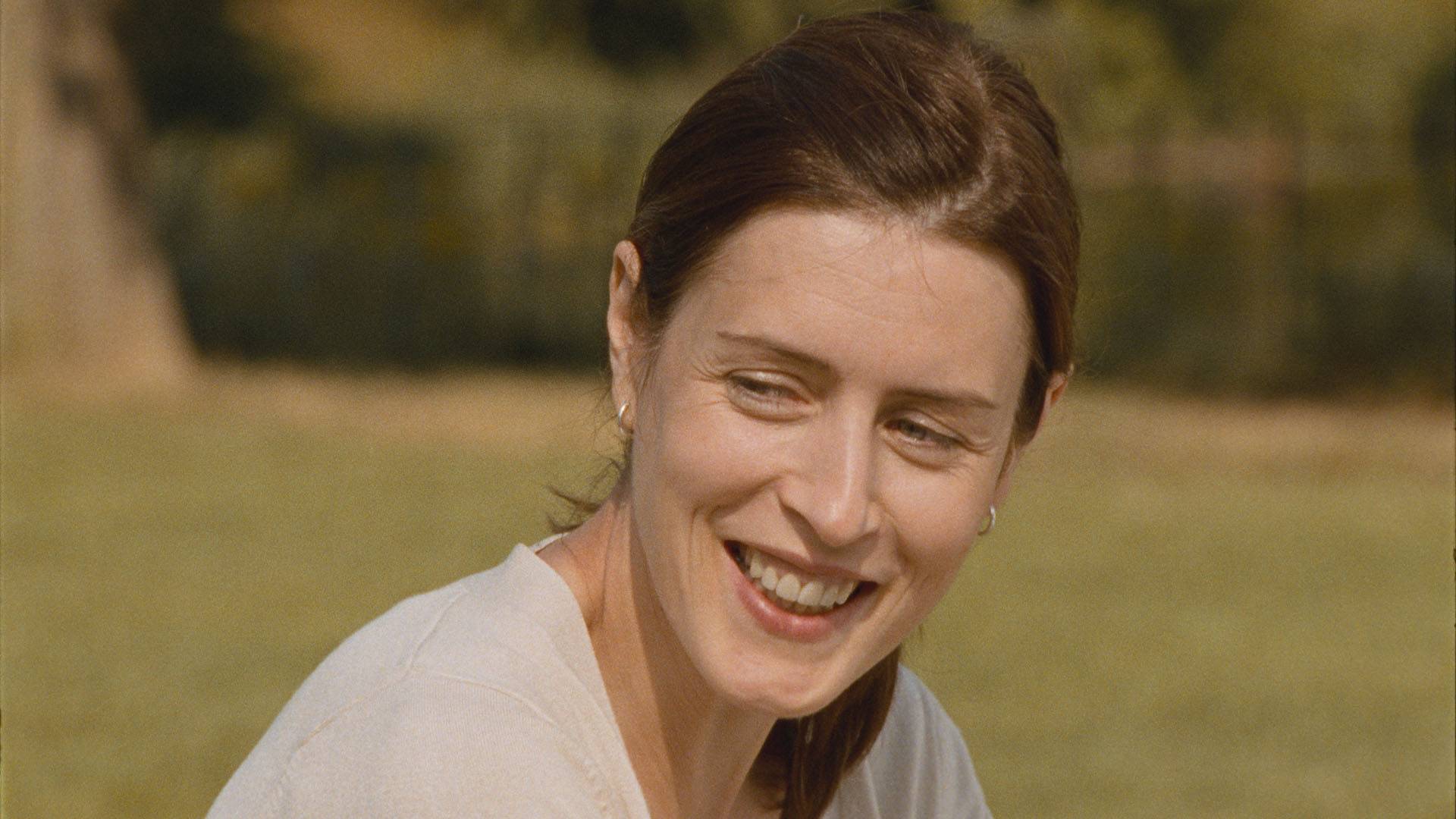 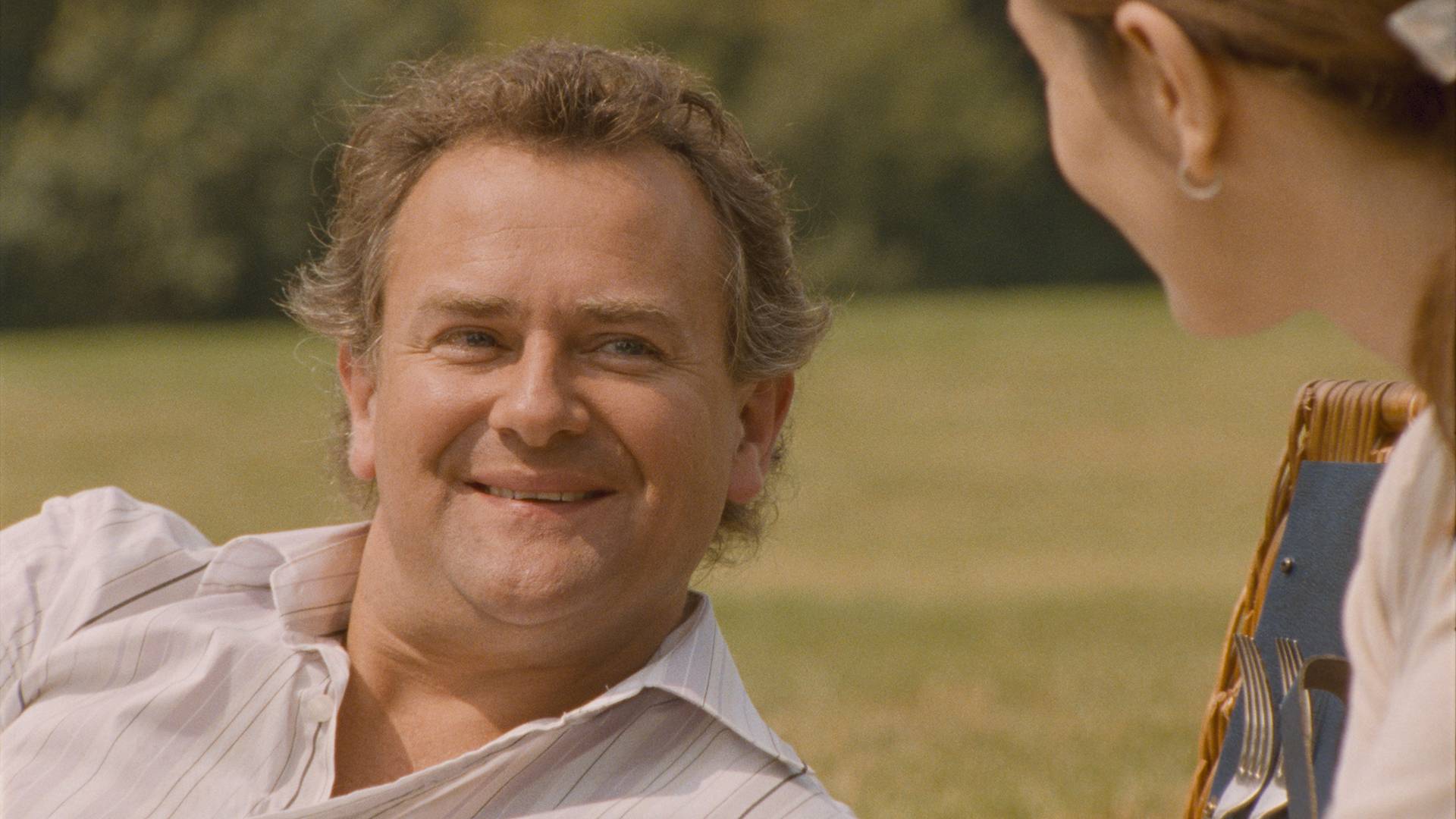