A FILM BY Hope Dickson Leach

A FILM BY Hope Dickson Leach

Synopsis / Credits Trailer Photos Buy Now ITunes
It isn't just one of the best debut films of the year, but one of the year's best films, period
-The Playlist 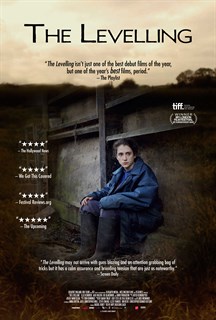 Somerset, England. Trainee veterinarian Clover Catto returns to the farm where she grew up after hearing news that her brother Harry has died in what appears to be a suicide. Finding the family home in a state of horrendous disrepair following the 2014 floods that devastated the area, Clover is forced to confront her father Aubrey about the farm, the livestock and, crucially, the details surrounding Harry's death. Clover's discoveries send her on an emotional journey of reckoning with her family, her childhood and herself.
Genre: Drama
Running Time: 83 min.
Year: 2016
Status: Completed 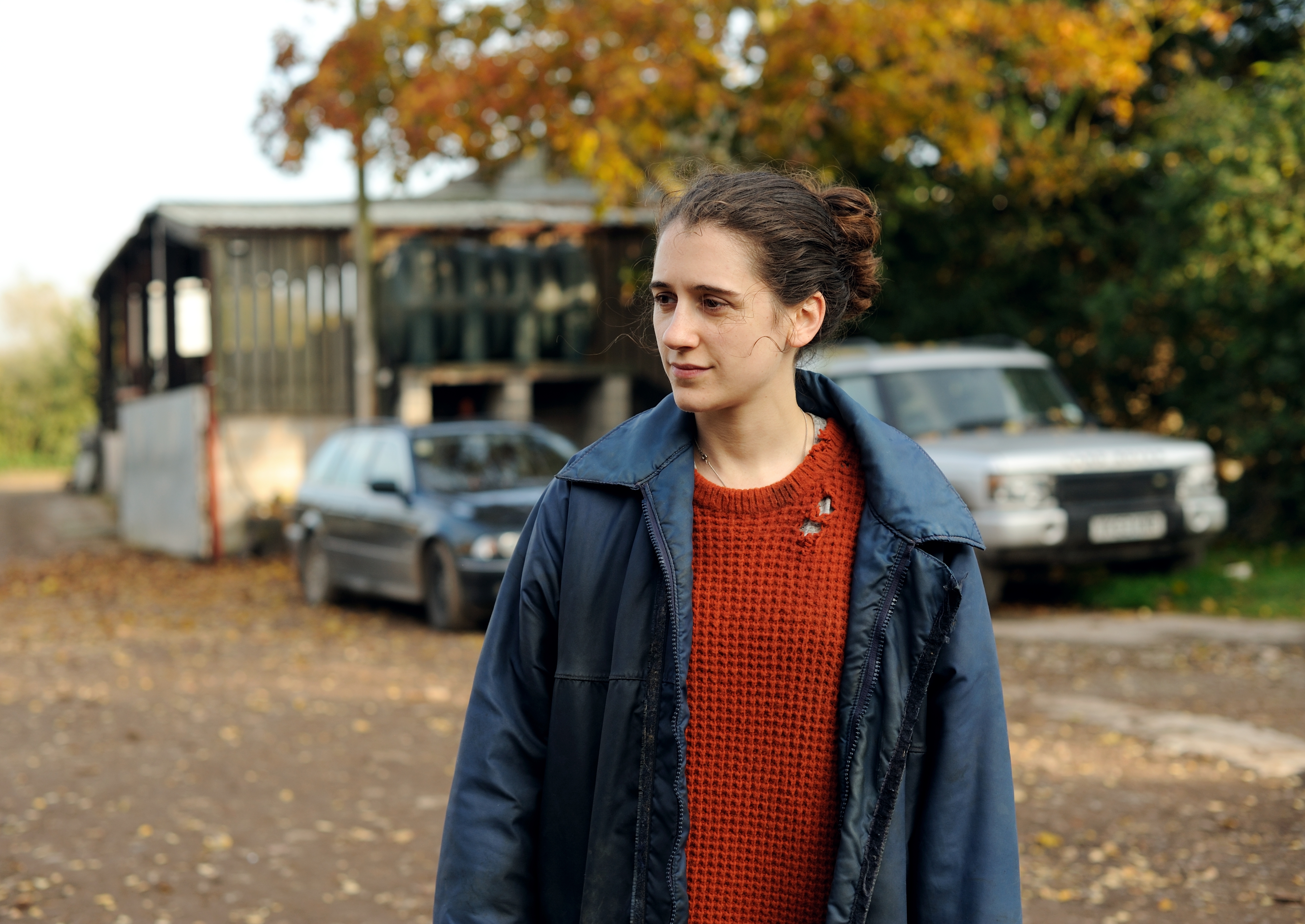 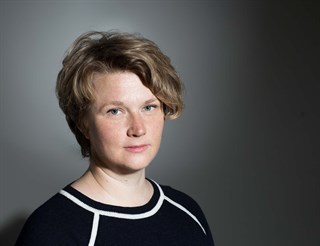 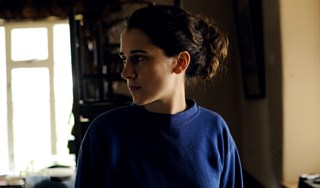 FILMS RELATED TO Levelling, The 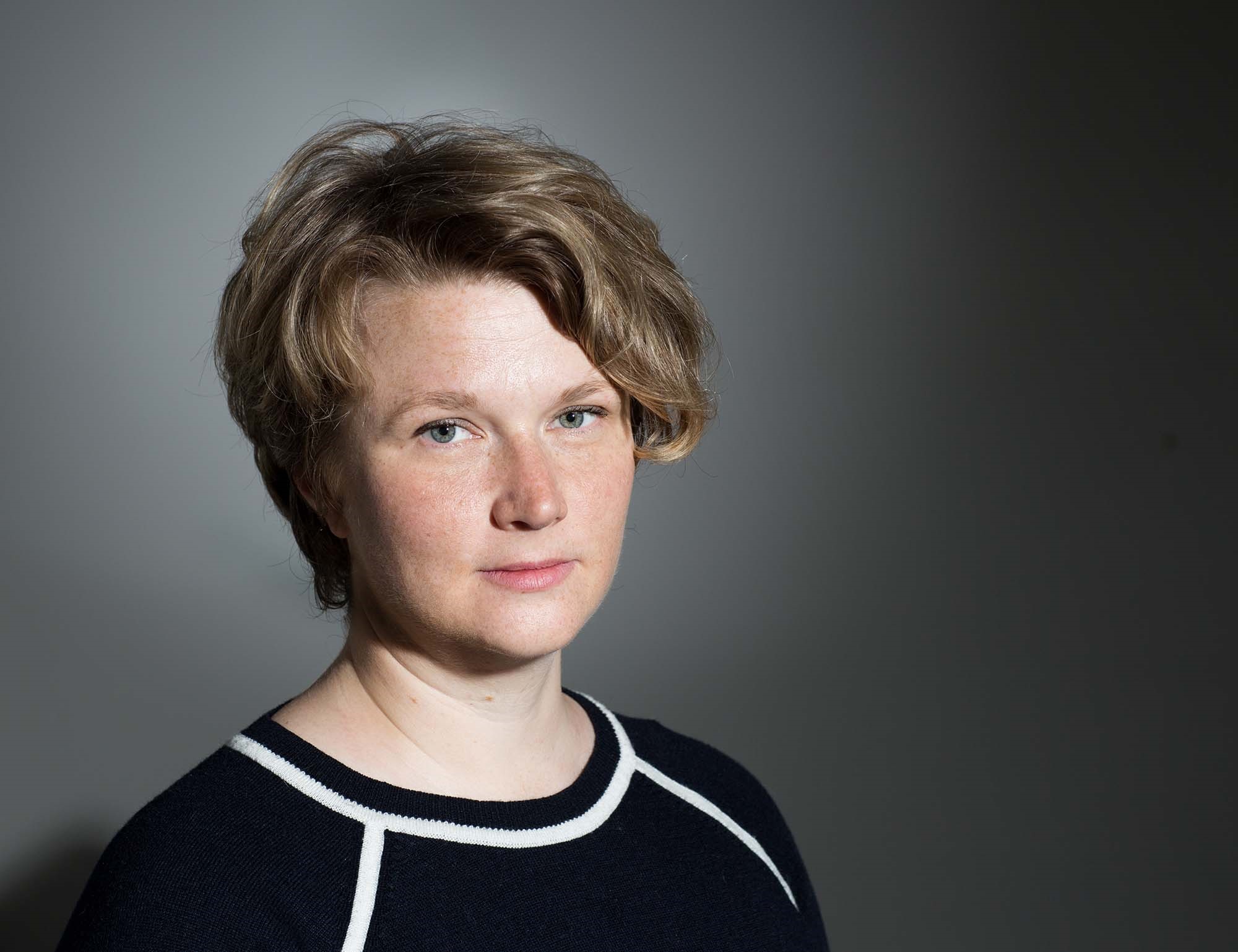 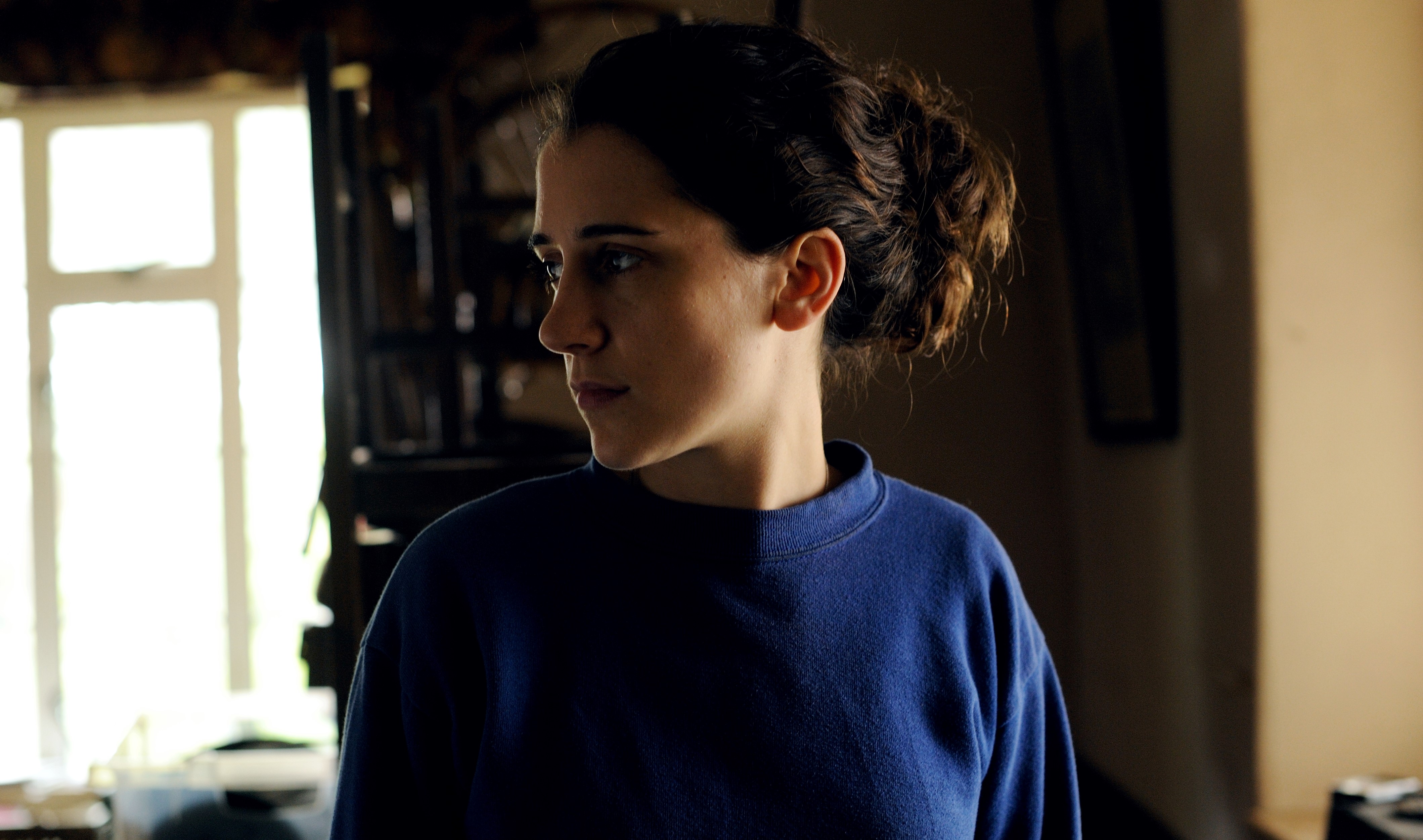