A FILM BY Raoul Ruiz

A FILM BY Raoul Ruiz 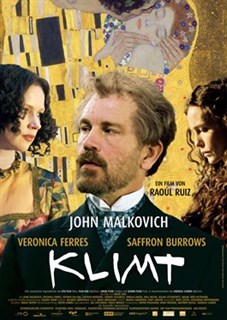 The lavishly erotic paintings of Gustav Klimt were the subject of great controversy and scandal in Austria at the turn of the 20th century. Amidst the opulence and decadence of Vienna, Klimt depicts the most productive, and tumultuous, period of the artist's life. From his passionate, hedonistic affair with the notorious French dancer Lea de Castro, to his battle with an oppressive government for control of his work, Klimt, as performed by John Malkovich and directed by award-winning filmmaker Raul Ruiz, is a feverish and sensual homage to a man who insisted on living his life as he painted it. 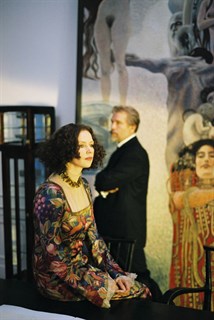 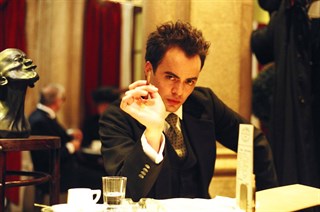 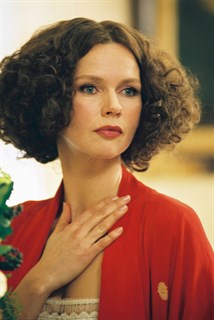 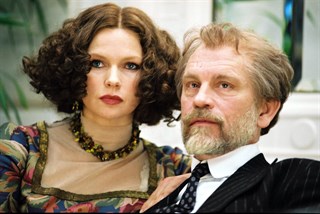 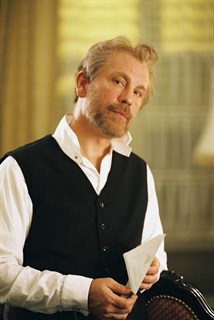 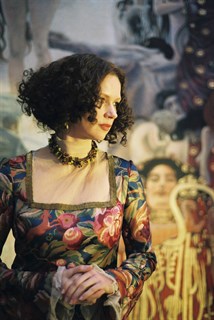 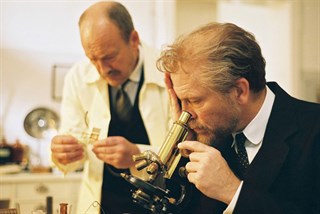 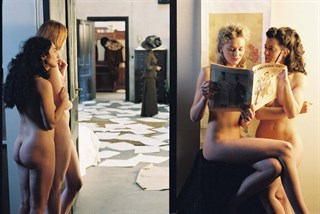 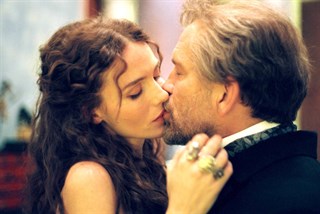 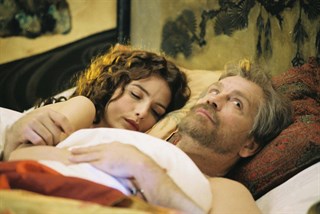 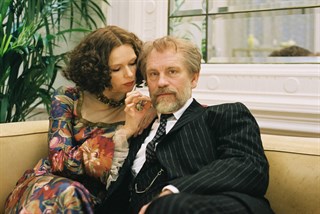 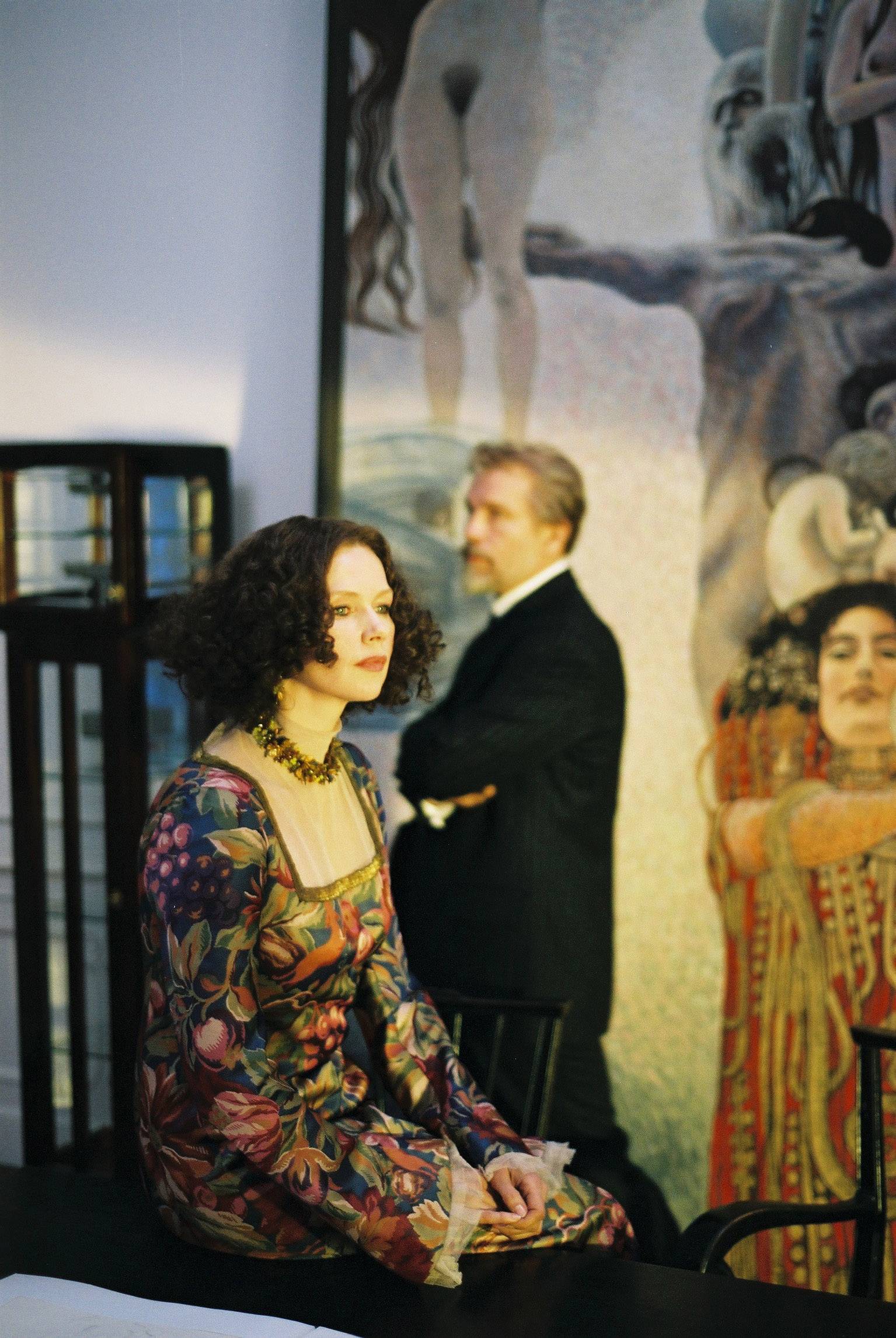 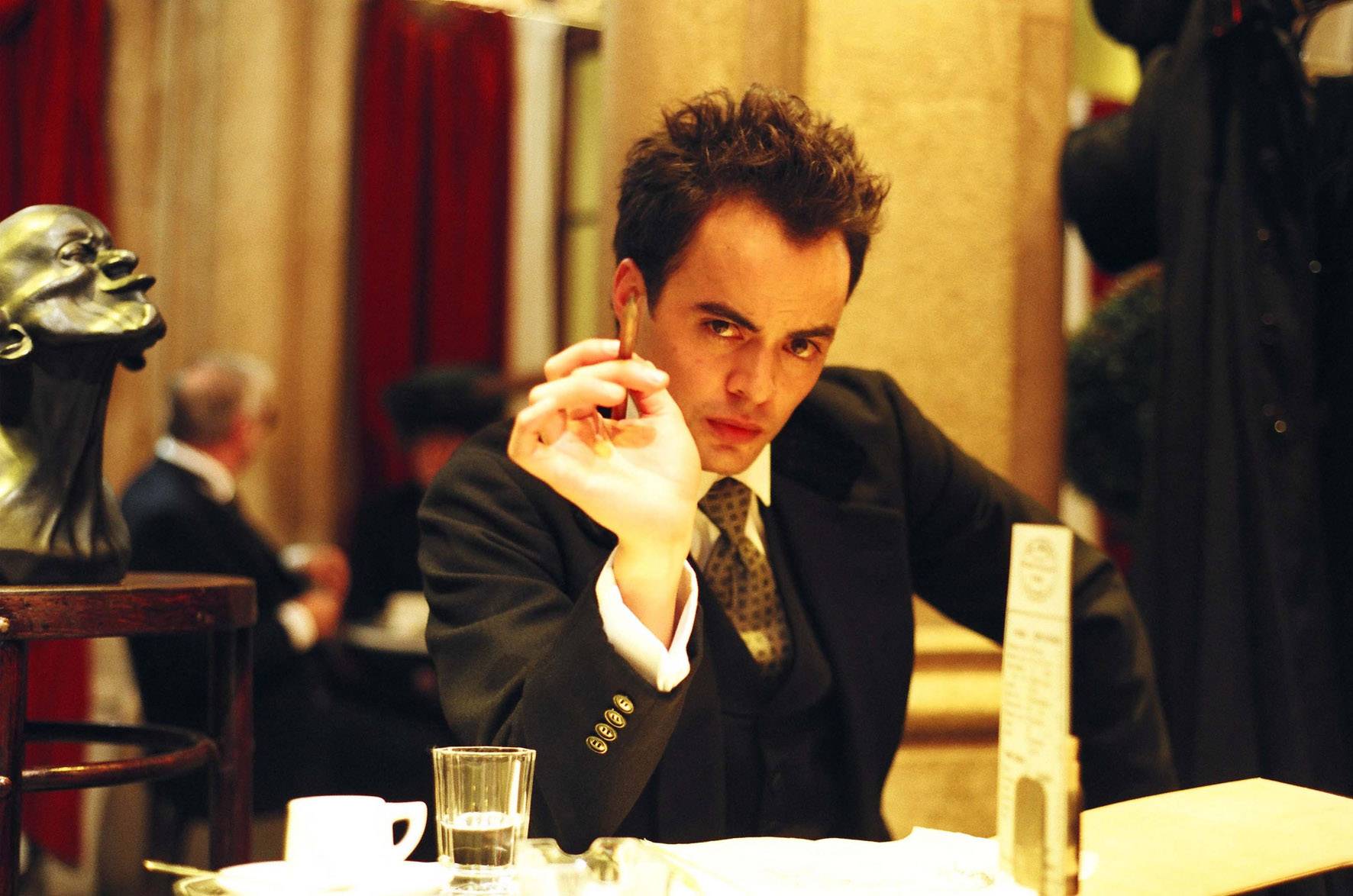 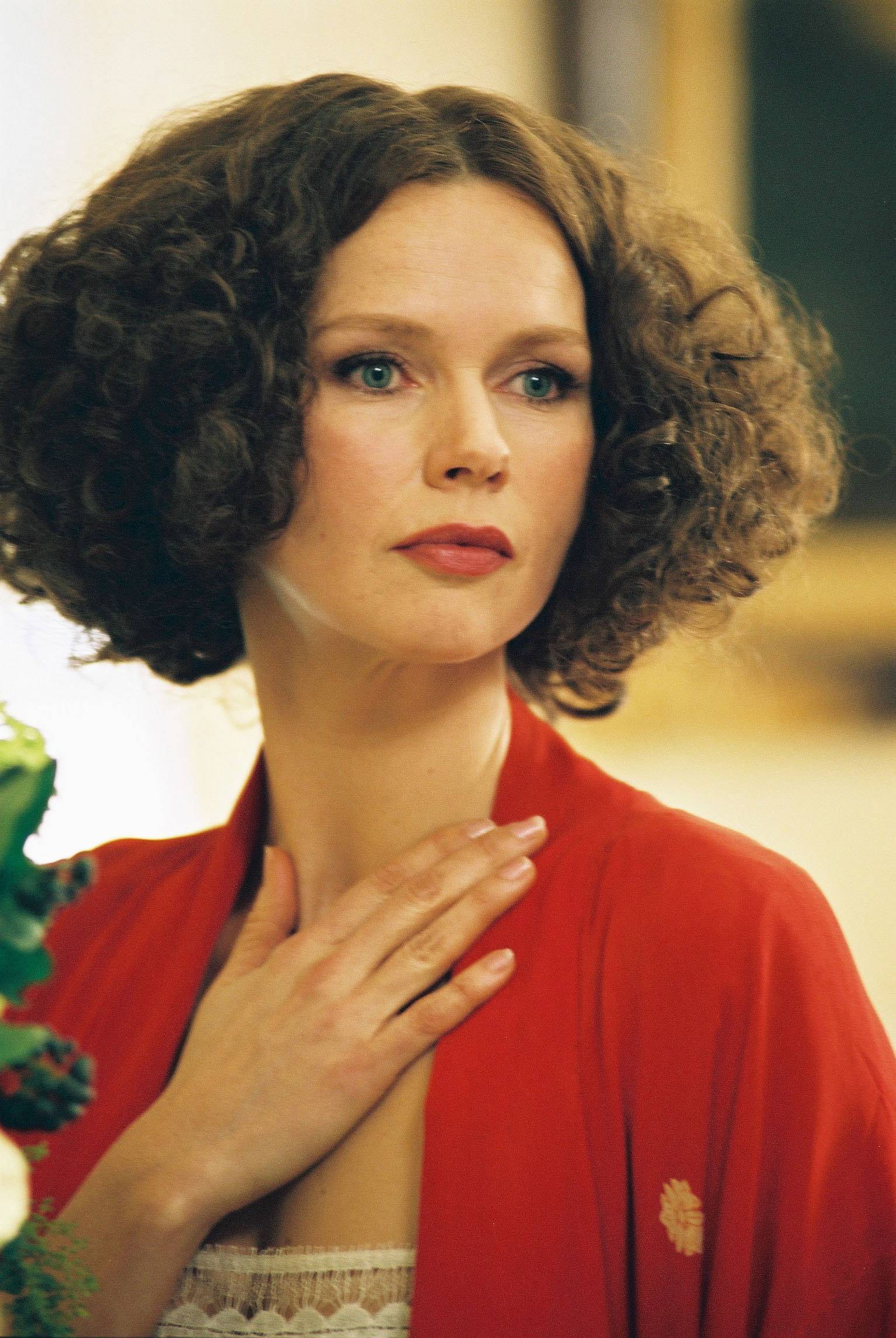 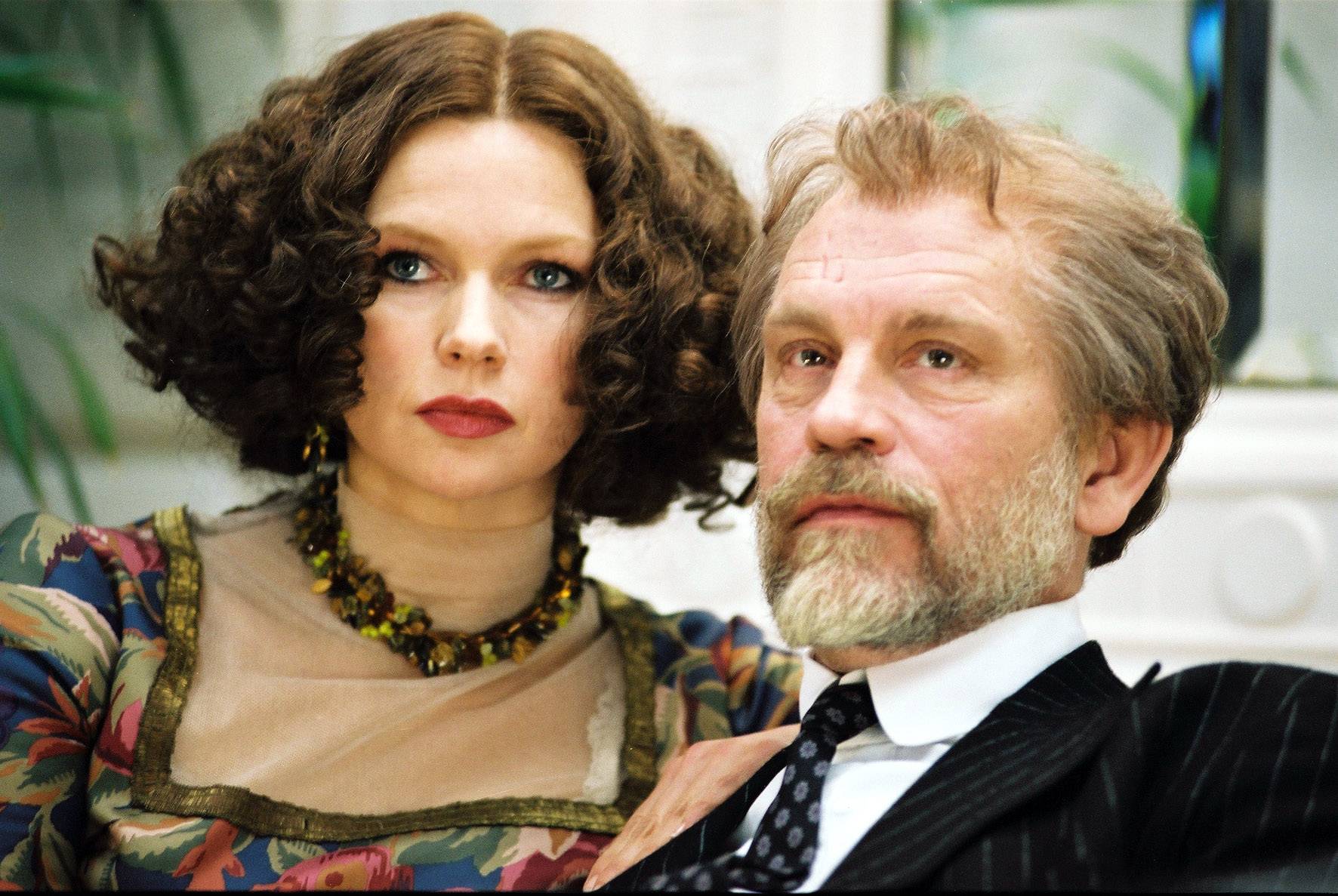 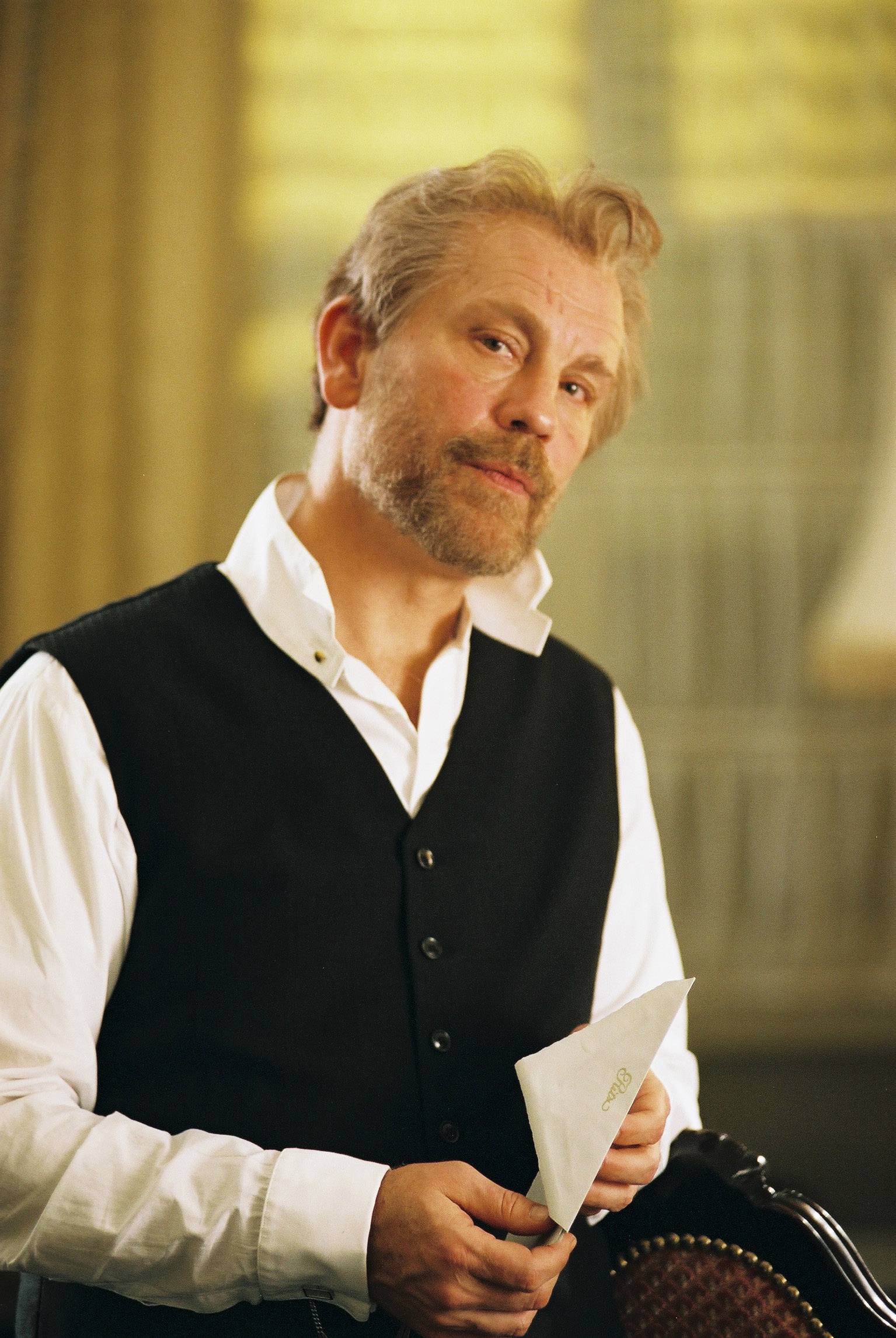 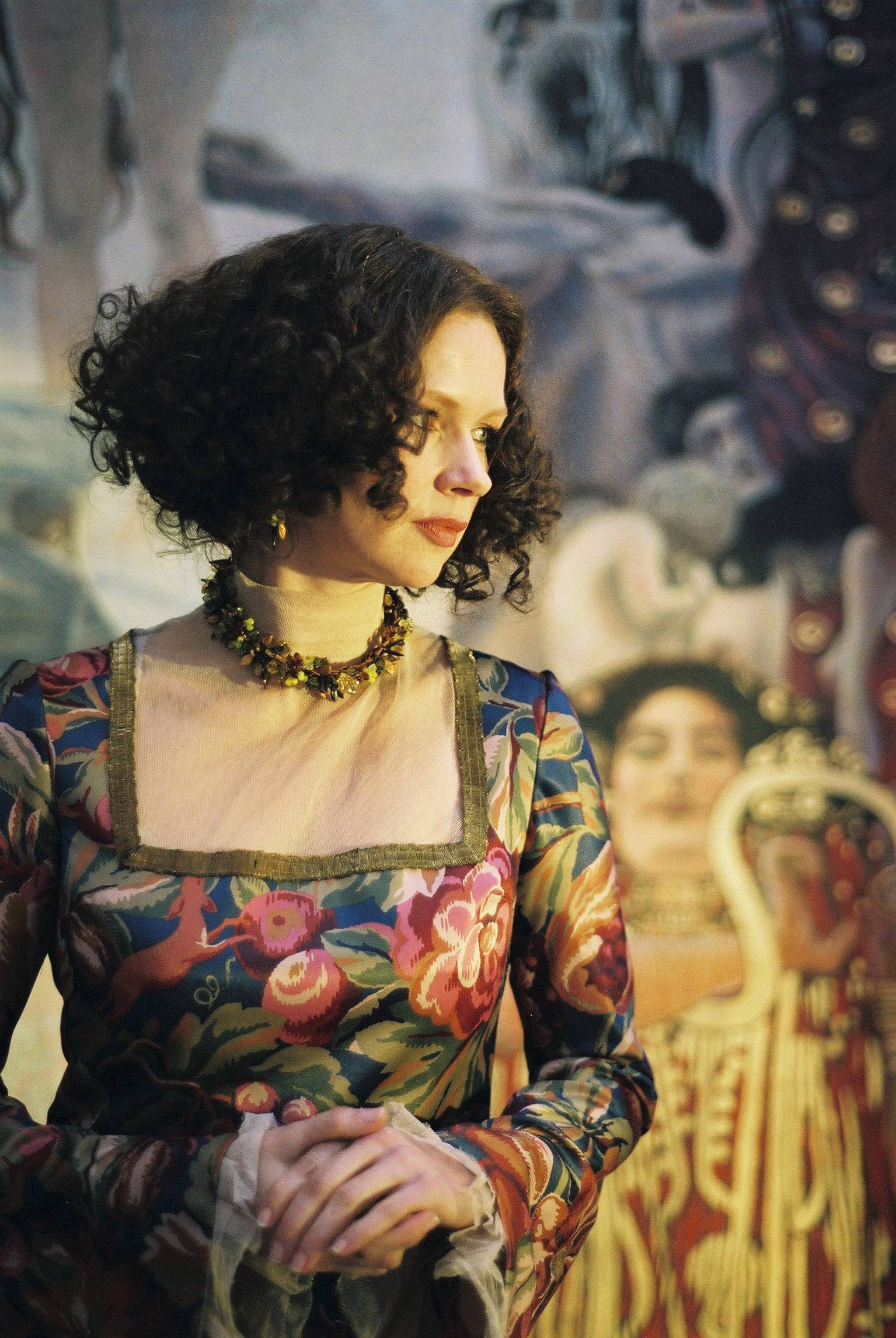 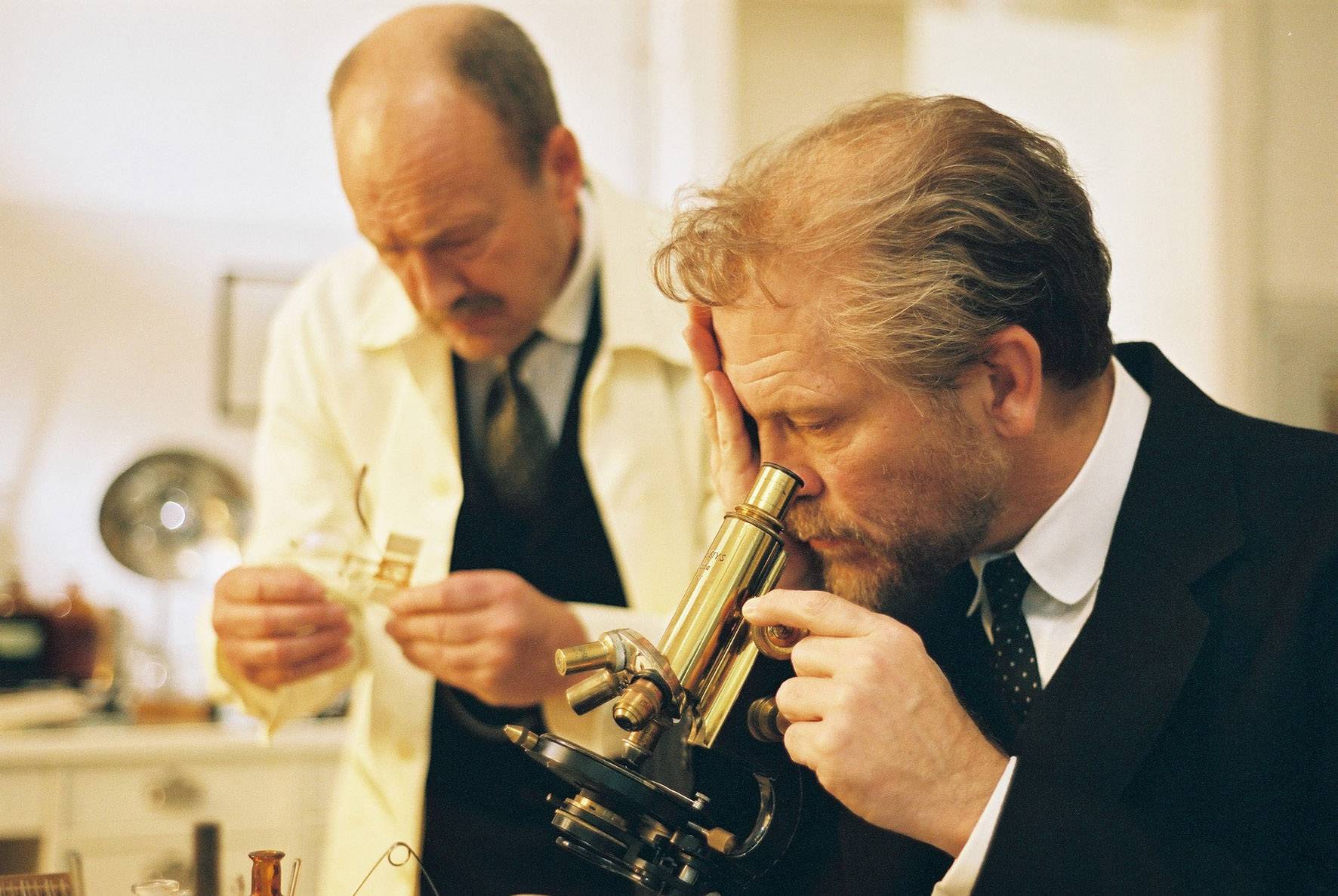 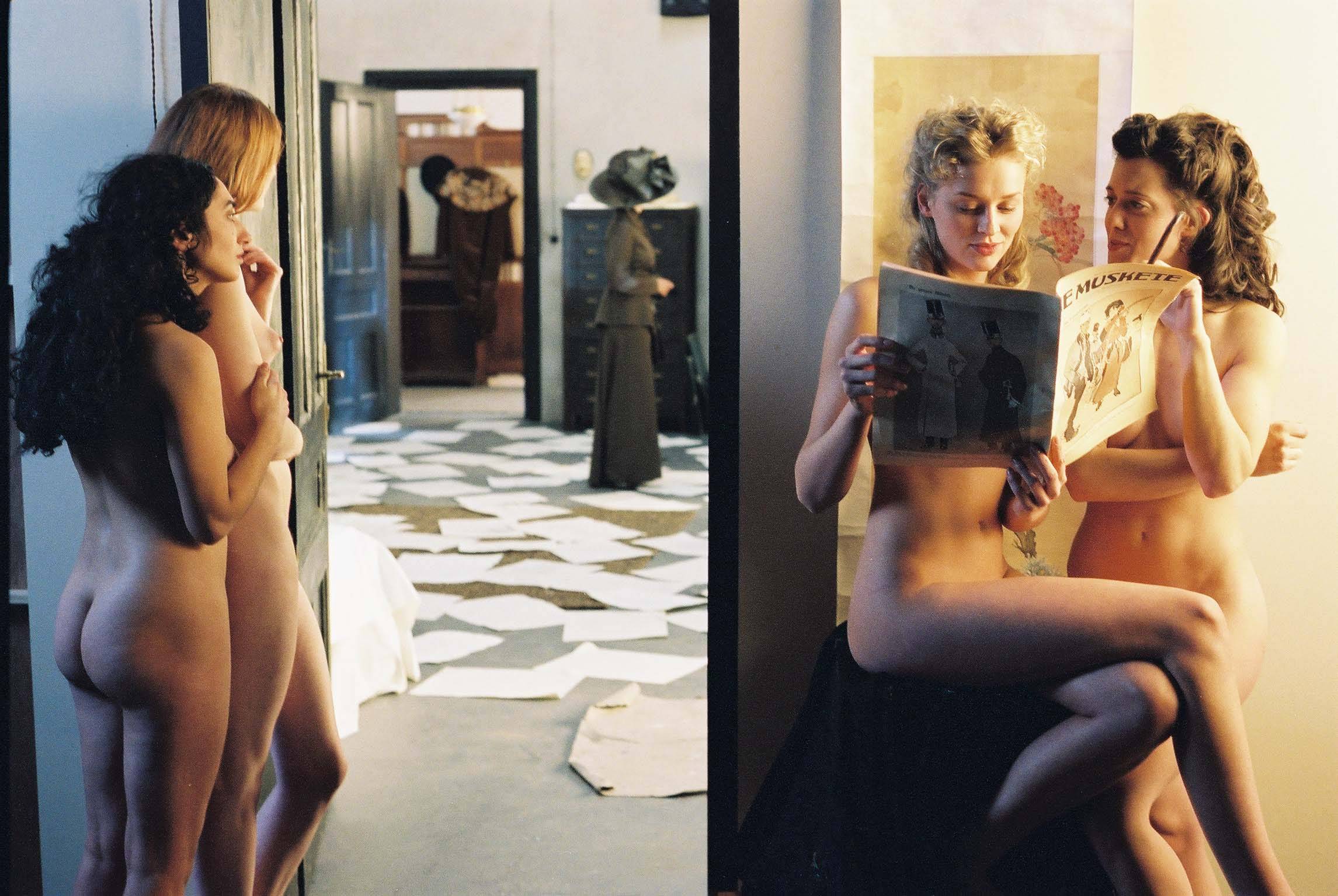 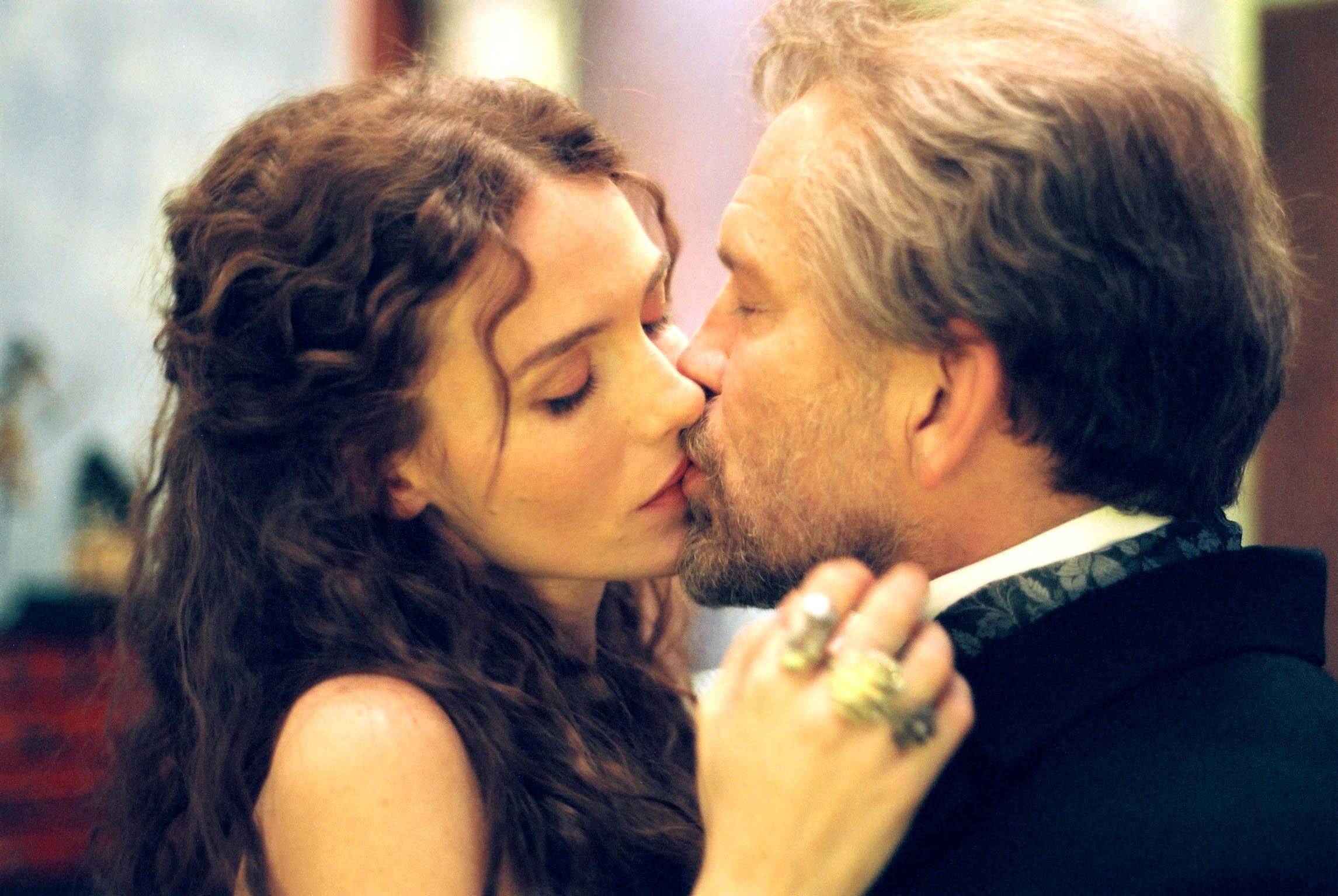 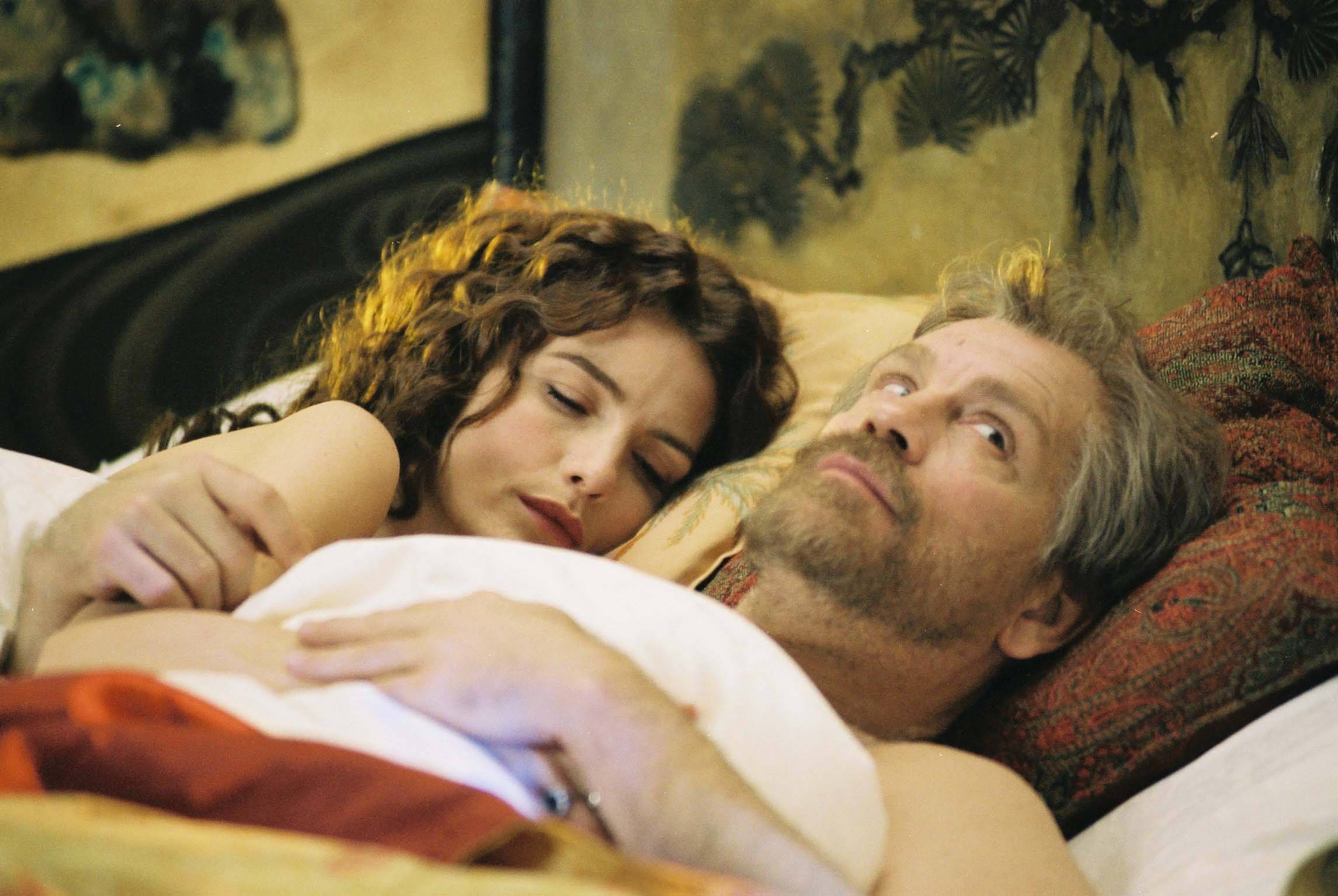 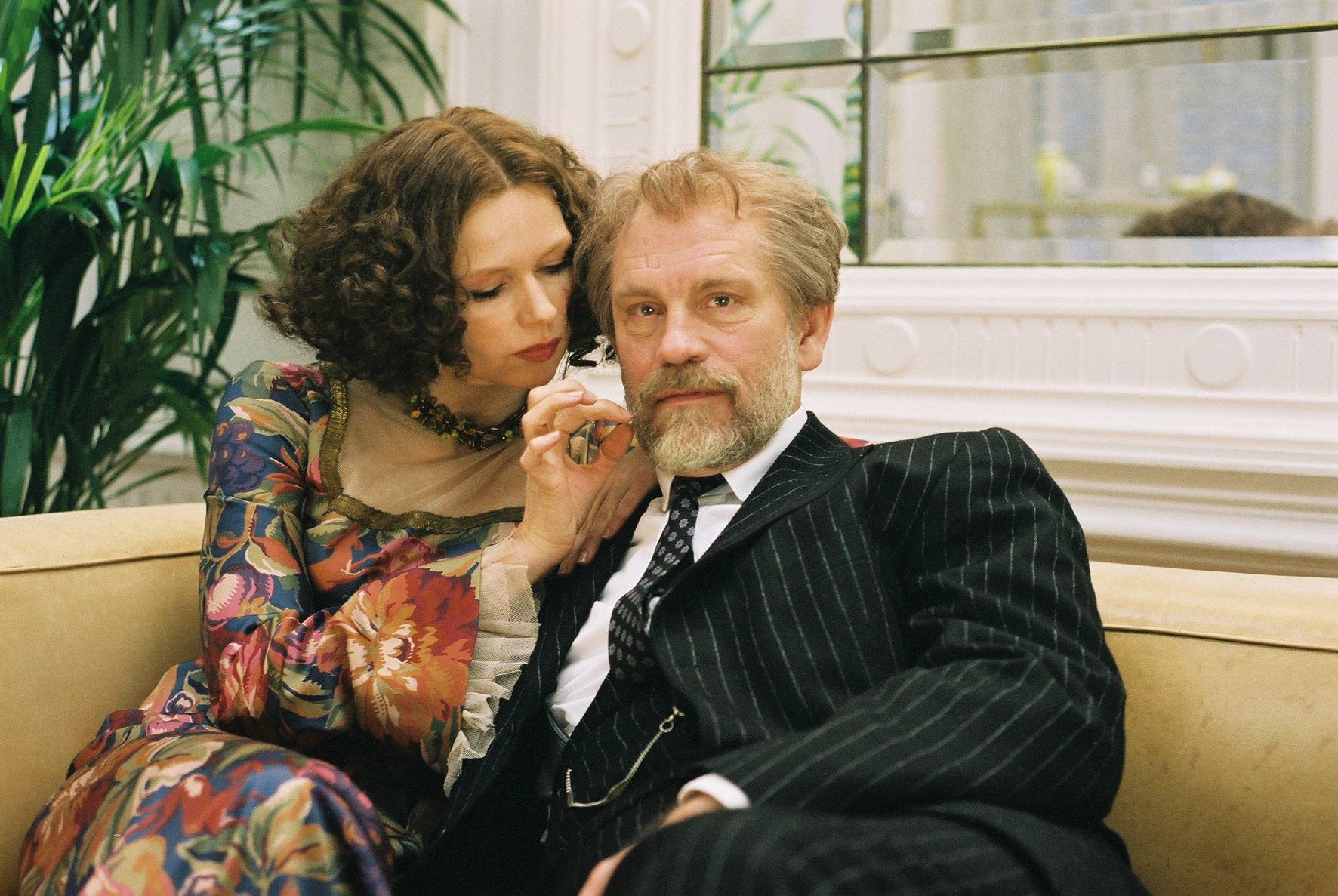